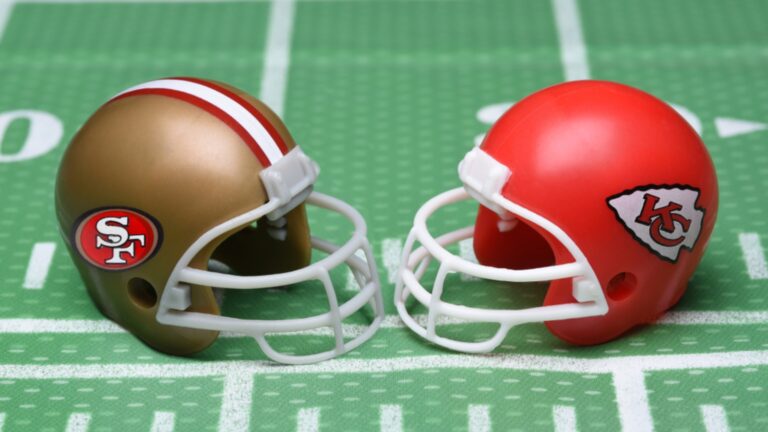 The 54th Super Bowl enjoys highly coveted ad slots, one of which will be powered by Israeli technology. Photo by LunaseeStudios/Shutterstock.com

The Super Bowl is the most American thing on Earth and has absolutely nothing to do with Israel.

Except, one of this year’s most coveted Super Bowl ad slots will feature an innovative interactive ad powered by Eko, an Israeli startup led by singer and superstar Yoni Bloch.

Eko partnered with consumer goods giant Procter & Gamble ahead of this year’s mega-event to create the interactive ad whose storyline will be determined by viewers.

The viewers will get to choose from multiple sequences. The most popular choices will be shaped into the final commercial. It will air on Sunday evening in the fourth quarter of the game between the San Francisco 49ers and the Kansas City Chiefs at Hard Rock Stadium in Miami Gardens.

The anticipated ad will encompass multiple P&G brands such as Olay, Head & Shoulders and Old Spice, and include stars such as Sofia Vergara and Old Spice Guy Isaiah Mustafa. (By the way, the price tag for a 30-second slot in this year’s Super Bowl is $5.6 million.)

Clash of the accents

Eko, formerly known as Interlude, was founded in 2010 by Bloch and his partners. Their technology enables users to interact with multimedia content by allowing them to select how they’d like it to develop.

One of Eko’s best-known projects lets users “flip” through different TV channels where all the characters are mouthing the words to Bob Dylan’s “Like a Rolling Stone.” Another project, a cooperation with online recipe giant Tasty, allows users to create customized recipe videos.

Sunday’s ad won’t be the first time Israeli technology features at the Super Bowl. In 2017, Intel-owned Israeli startup Replay Technology helped viewers enjoy a POV perspective from any player on the field.