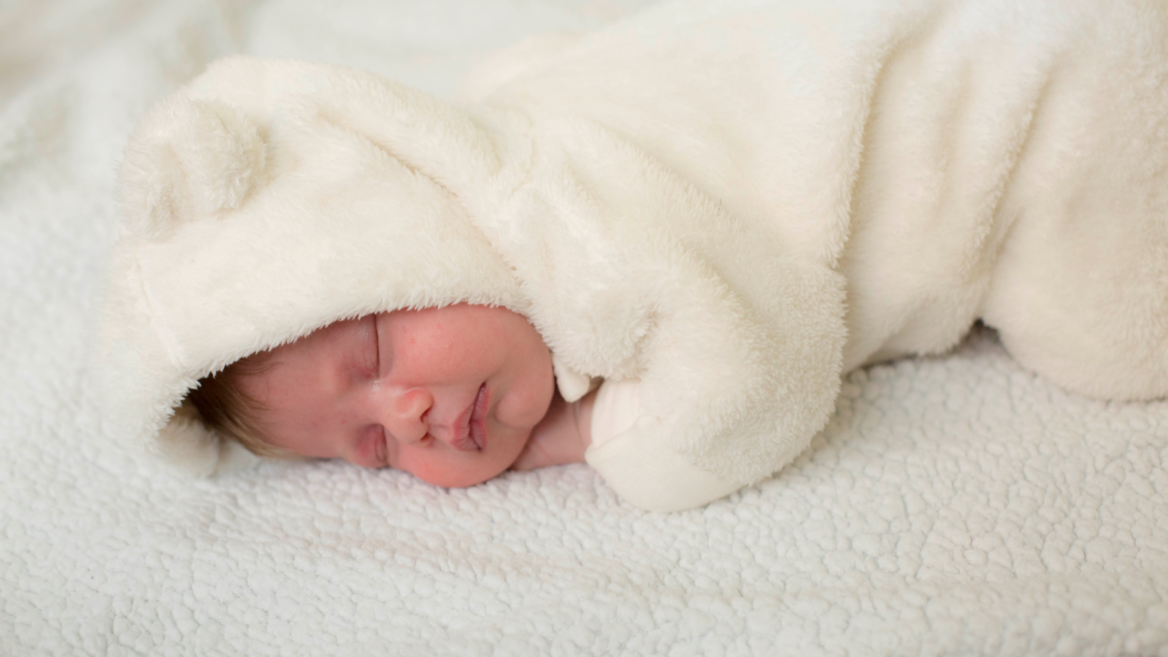 Sleep specialist Dr. Shelby Harris says that she isn’t surprised the Covid-19 crisis and lockdowns around the world have been causing us sleep distress.

“I’m seeing more and more nightmares, depression, insomnia, and even early PTSD in my clinic,” the former director of the Behavioral Sleep Medicine Program at New York’sMontefiore Medical Center said during a recent webinar organized by Soroka University Medical Center in Beersheva.

“The invention of the lightbulb took one hour from us. The TV in the living room took another,” Tarasiuk said.

And yet it is technology that may help regain some of the sleep so many of have lost amidst worries related to the novel coronavirus. That’s on top of the estimated 70 million in the United States alone suffering from some sort of sleep disorder – even in normal times.

Dozens of Israeli companies and labs are working on high-tech solutions to the sleep crisis.Here are a few of the most promising ones in the categories of consumer products, research and cures for apnea.

Dayzz works with companies – including New Balance — looking to improve the productivity of their employees by enhancing sleep quality.

“Today, 20 to 30 percent of the population has some kind of sleep disorder causing them to suffer from insufficient sleep. This has a huge economic impact,” Dayzz CEO Amir Inditzky tells ISRAEL21c.

Dayzz assesses your sleep using data collected via wearables such as Apple Watch or FitBit, then compares that to data it has stored in the cloud. Dayzz then devises a personalized sleep plan for each user.

It’s not enough to know you get 2.5 hours of deep sleep a night, Inditzky says. You need to know “what to do with that data.”

Like Dayzz, SleepRate starts by monitoring your sleep via Bluetooth-enabled wearable devices. No device? No problem – you can also input what you know about your nights by hand.

The SleepRate app then creates a personalized sleep improvement program based on CBT-I – Cognitive Behavioral Therapy for Insomnia.

SleepRate has partnerships with the University of Iowa, Aetna, Garmin and Phillips (where it is part of the company’s “SmartSleep ecosystem”) and has been used by the Maccabi Tel Aviv sports club and the Wingate Institute in Israel.

SleepRate’s content comes from Stanford University. The company says it has analyzed over 40 million sleep hours. Sleepy consumers can download the app for free.

The 2Breathe app evolved out of a product called Resperate that helps reduce blood pressure through music.

However, when 2Breathe CEO Erez Gavish noticed that “users were falling asleep as they used it,” he decided to rebrand Resperate to work its music magic for sleep.

Sometimes, poor sleep is a result of loud or disturbing noises in your environment. White noise machines (and mobile apps that play soothing background music) have long been popular.

Sleepow comes pre-loaded a variety of sounds: pink noise, “psychoacoustic music” and “binaural beats” that advocates say train your brainwaves to match your stages of sleep, helping you to stay in bed longer. (Binaural beats involve slightly different frequencies presented at the same time via headphones.)

Not enough options? You can load your own music via USB. The pillow/MP3 player has a continuous play mode for all-night comfort. Even if the sounds don’t help, you still get a very comfortable pillow.

Anyone who’s ever slept next to a snorer knows the dance: you’re about to fall asleep when your partner starts snoring. You nudge your partner, he or she turns over and stops for a while – until the next nudge is required. The Quit Snoring app automates the nudges.

Snorers turn on the Quit Snoring mobile app before they go to sleep and leave it no more than a meter from their heads. Quit Snoring will then issue an electronic nudge – a vibration or prerecorded sound – when it detects you snoring.

Even better, as Quit Snoring monitors your sleep patterns, it can predict when you’ll be snoring and will vibrate before you wake your partner up.

The app was created by sleep medicine specialist Dr. Naveh Tov, recipient of his wife’s nightly nudges. The app was launched in 2012 under the name “Snoring U.”

Sleep apnea – characterized by halts in breathing during the night and lower oxygen levels – affects more than one in five adults, particularly people who are overweight.

Diagnosing sleep apnea is a challenge at any time – all the more so during the Covid-19 pandemic “as so many patients must stay at home and access to in-lab testing is limited,” says Gilad Glick, CEO of Caesarea-based Itamar Medical, which developed an apnea diagnostic device for home use given that 80% of patients with apnea go undiagnosed.

WatchPAT – “PAT” stands for “peripheral arterial signal” – collects data from oximetry, actigraphy, body position, snoring, chest motion, heart rate and PAT signal. After a night of testing, the data can be downloaded and scored in less than a minute to determine if a patient has apnea.

In April, Itamar Medical entered a deal with virtual care platform BetterNight to use WatchPAT as part of BetterNight’s sleep services, which also include home-based CPAP therapy if required.

For those with particularly severe apnea, Nyxoah has developed a tiny battery-free medical device implanted surgically under the chin to stimulate the tongue nerve.

This technique – known formally as “bilateral hypoglossal nerve stimulation” – is for patients with obstructive sleep apnea who haven’t had success with positive airway pressure therapy such as CPAP devices.

The company has raised more than $48 million for the development of its Genio system. Nyxoah received European CE approval in 2019 and is moving toward trials in the United States. The company was founded in Israel in 2009 by Robert Taub and moved to Belgium, where its main investor is located.

Among these companies are CannRx, a subsidiary of Izun Pharmaceuticals, whose insomnia formulation “demonstrated significantly better efficacy than diazepam, a well-known drug used for sleep and anxiety;” Kanabo Research, which is exploring combinations of cannabis components such as THC and CBD to treat insomnia and has received US and European Union patents for its sleep formula; and Therapix, which is investigating if cannabis can prevent obstructive sleep apnea.

It is known that exposure to “blue light” from our phone and tablet screens can harm the quality of sleep. Apple’s Night Shift feature and the Blue Light and Night Light settings on Android phones cut down the amount of blue light in the evenings before bed.

But researchers were not clear just how bad blue light can be for our sleep until a study conducted by the University of Haifa and Assuta Sleep and Fatigue Institute was published in the journal Chronobiology International.

They were then connected to instruments that measure brain waves and to a wearable device called “an actigraph” that monitors movement in bed. The researchers’ conclusion: exposure to blue light reduces the duration of sleep by approximately 16 minutes and disrupts the continuity of sleep, with up to 7.6 awakenings recorded per night.

Researchers at the Technion – Israel Institute of Technology have been using artificial intelligence to detect apnea.

Dr. Joachim Behar and his team analyzed data from 887 subjects in Sao Paulo, Brazil. The AI was able to differentiate between those with apnea and those without by comparing oxygen saturation during sleep and the patient’s neck dimension against demographic information such as age and height.

Apnea typically must be diagnosed in a sleep lab or with home monitoring equipment, both of which are costly and not easily accessible. Standardized sleep apnea questionnaires that don’t use AI miss more than 15% of severe cases. Behar’s model, called OxyDOSA, is available for research use.