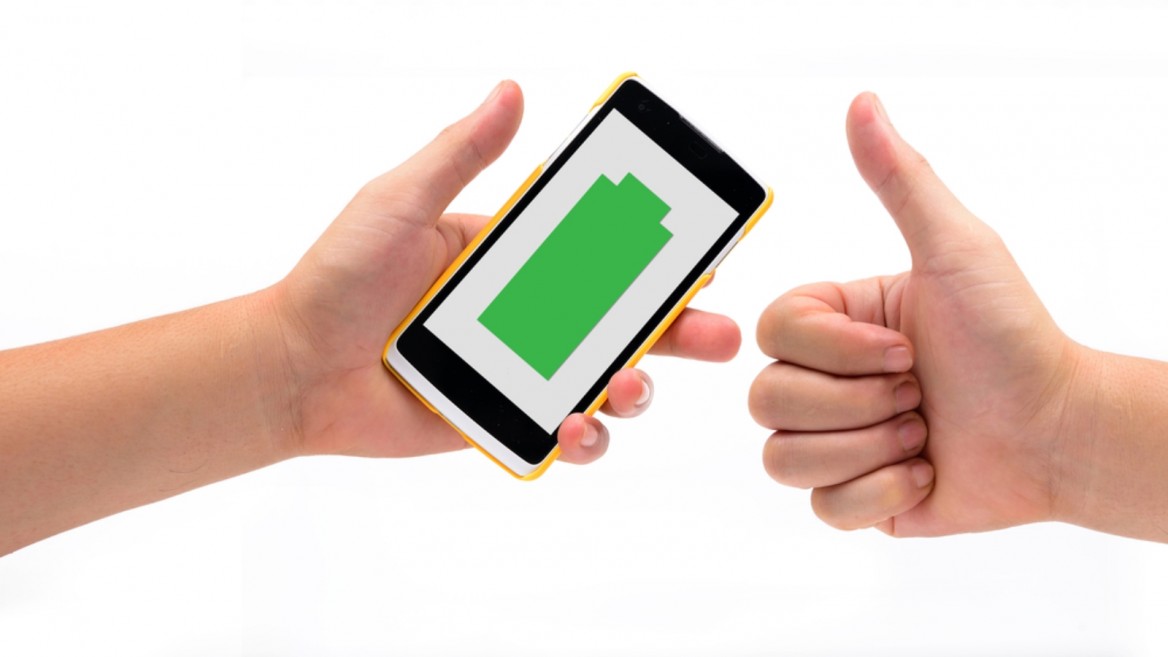 Lucidlogix Technologies has software solutions to extend battery life in devices made by OEMs such as Samsung, ZTE, TCL and Meizu. Image via Shutterstock.com

The ideal smartphone would be thin, light and affordable, and it would have an ultra-long-lasting battery. Unfortunately, we cannot have it all — at least not until a cheap, long-lasting, featherweight battery is invented.

In the meantime, Lucidlogix Technologies  is solving this paradox with a software solution called PowerXtend.

Debuted in 2013 and already built into more than 150 million licensed Android devices, PowerXtend makes your phone battery last up to 20 percent longer when you’re using the most battery-draining graphical applications: chatting, gaming, multimedia browsing and navigating.

Specific software suites for each of those four activities work transparently whenever the display of the mobile device is activated.

In addition to extending battery life, PowerXtend also reduces the amount of heat released from the device during graphics-heavy uses like Waze, says Lucidlogix CEO and Chairperson Adina Shorr, speaking to ISRAEL21c from the company’s Netanya headquarters.

She emphasizes that PowerXtend is neither an app nor a chip, and is different than any other battery-extending solution currently available.

“There are apps you can download from Google Play that will help save battery by limiting the functionality of the phone, like turning off wireless and GPS,” says Shorr. “Our claim to fame is that we do not take the smartness out of the smartphone.”

Rather than changing functionality, PowerXtend relies on a smart set of algorithms that manage the graphics pipeline in way that requires less power, she explains.

“We do this according to content, giving different treatments for gaming, navigation, social apps and web browsing because these four categories operate very differently on your phone.”

The patented product is installed in the factory by Android original equipment manufacturers (OEMs) such as Samsung, ZTE and TCL (Alcatel). So if you have, for example, a Note or a Galaxy S series, it already has PowerXtend inside.

Lucidlogix’s newest customer is Meizu,  one of the top 10 smartphone brands in China. 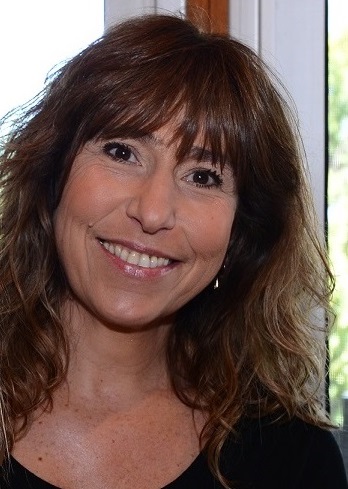 “Integrating Lucid’s PowerXtend solution will enhance and improve the user experience of our smartphones for customers,” said Meizu CTO Liang Dongming. “Meizu is committed to provide a superior mobile experience by maximizing the operating time of devices and enabling our users to enjoy their premium devices throughout the day without worrying about charging.”

Aside from Samsung and LG, most Android brands are made in China, so that is where Lucidlogix concentrates its business, says Shorr. “We also work with LeTV, a content provider in China. They developed a phone they sell at a good price if you buy their content package. Content drains batteries quickly, and people don’t want to charge the device every two minutes, so our software has much value for LeTV.”

Shorr formerly headed CellGuide and Objet Geometries, whose investors all followed her to Lucidlogix in 2013. The company began as a semiconductor developer, and in 2011 shifted into software for Windows gaming motherboards. Two years later, Lucidlogix merged with CellGuide and turned its focus to Android-based solutions for the mobile environment for saving power.
“Everything we have done from the beginning uses the same skillset: algorithms in the graphics pipeline,” Shorr says.