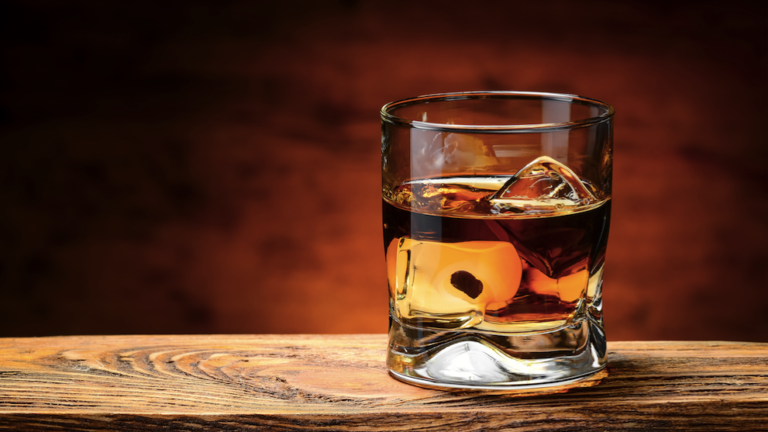 Two Israeli whiskies receive a top score from one of the leading whisky magazines in the world. Photo by Ruslan Semichev via Shutterstock.com

The Milk & Honey Distillery’s M&H Classic and M&H Elements Sherry Cask single malts received a score of 91 and 90, respectively. The former also was picked as an Editor’s Choice. 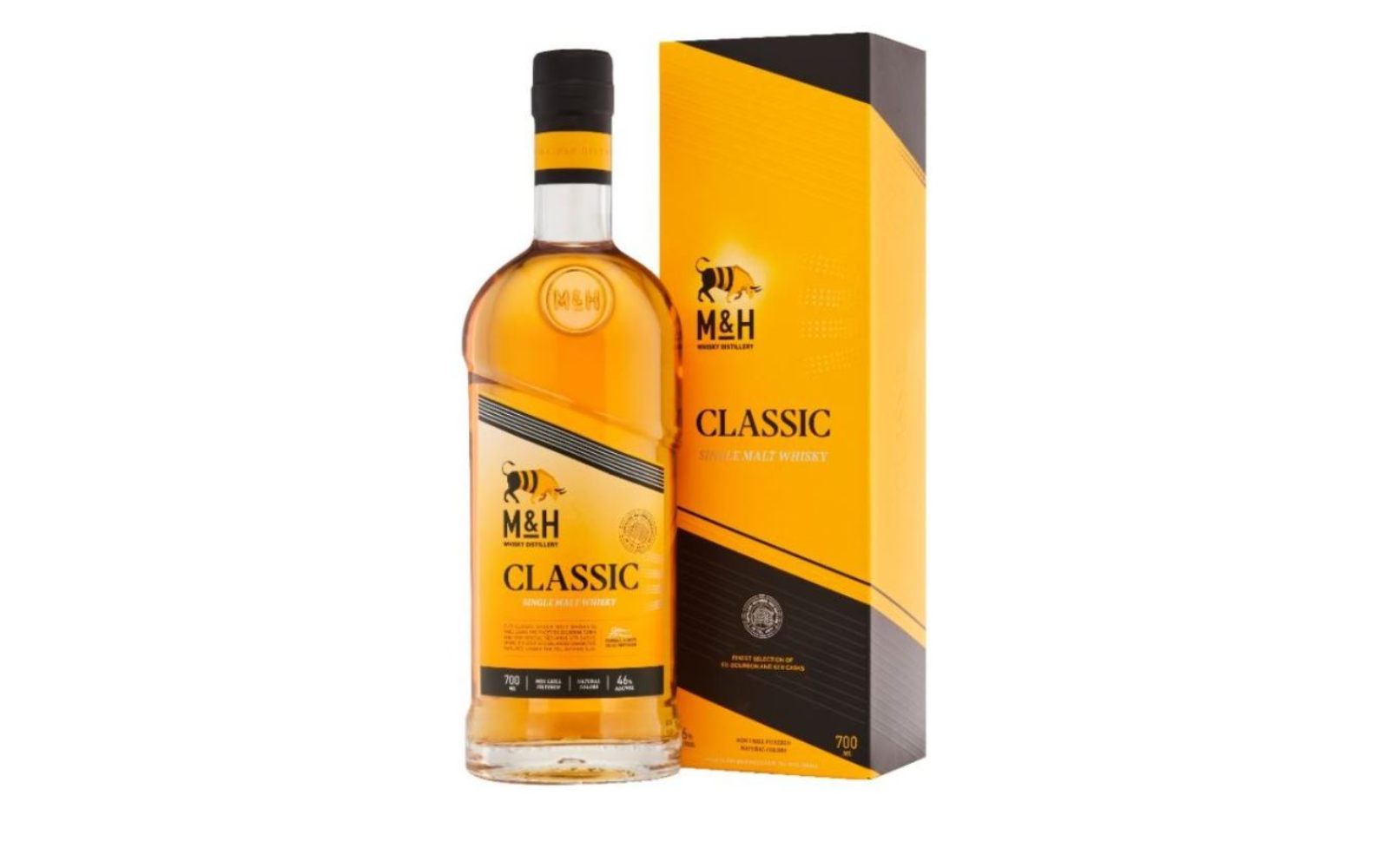 “This kosher whisky has abundant flavors from both the bourbon and shaved, toasted, and re-charred (STR) casks,” the magazine wrote of M&H Classic. 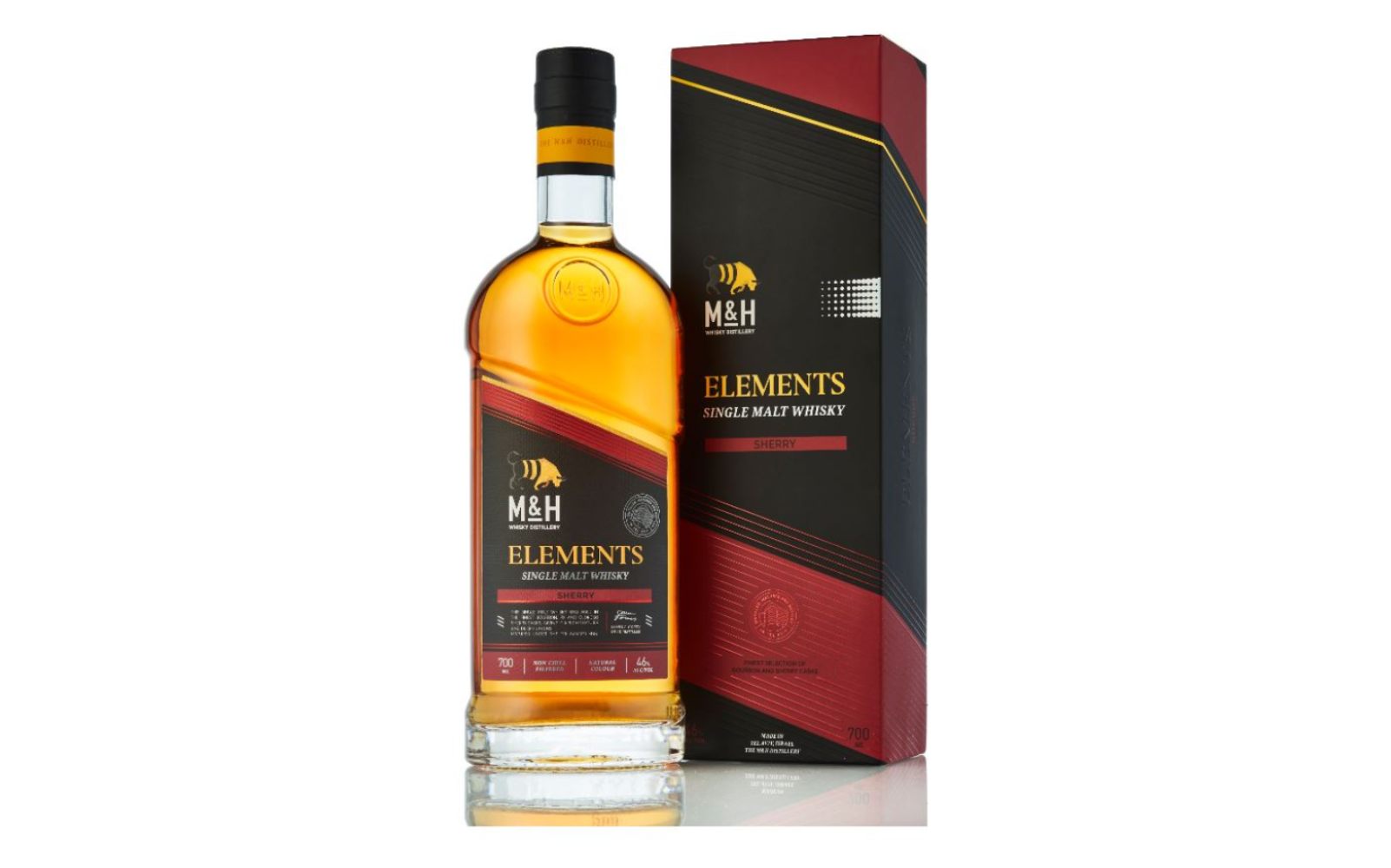 “With early red fruits and black cherry, this glides through milky coffee and chocolate pudding, buffeted by growing spices and a rasp of oak char, before a pleasant finish of baking chocolate and bourbon biscuits,” it added.

Established in the south of Tel Aviv in 2014, Milk & Honey was the first single malt whisky distillery in Israel. It offers a range of whiskies and gins that can be either purchased or enjoyed on-site in its visitor center’s tours and events.

“This is huge news, especially from a tough reviewer like Jonny McCormick. It’s a great honor for us,” the distillery said following the publication.