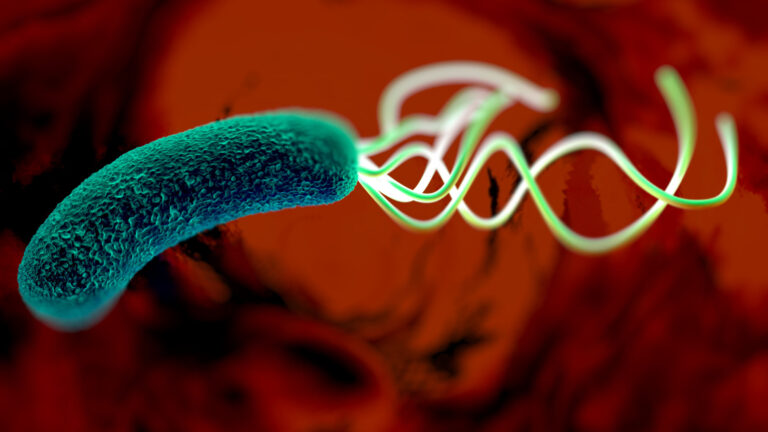 H. pylori bacteria are a major cause of peptic ulcers and stomach cancer. Photo via Shutterstock.com

RedHill Biopharma of Tel Aviv and North Carolina has announced the US commercial launch of Talicia, a delayed-release capsule for treating Helicobacter pylori (H. pylori) infection in adults.

H. pylori bacterial infection affects approximately 35 percent of the US population and more than 50% of the worldwide population, according to RedHill’s studies.

H. pylori has shown growing resistance to existing medications and is known to increase the risk for peptic ulcer and stomach cancer.

“We are delighted to announce the availability of Talicia in pharmacies nationwide – the first new FDA-approved drug to combat H. pylori infection in over a decade,” said Rick Scruggs, Chief Commercial Officer of RedHill.

“Patients who adhered to their therapy in our pivotal Phase 3 trial achieved 90% efficacy while taking Talicia. Over the past several months, we have worked diligently to ensure an optimal launch for Talicia, including an expansive disease and antibiotic resistance awareness campaign focused on the gastroenterology and primary care provider communities.”

The company specializes in developing treatments for gastrointestinal diseases.