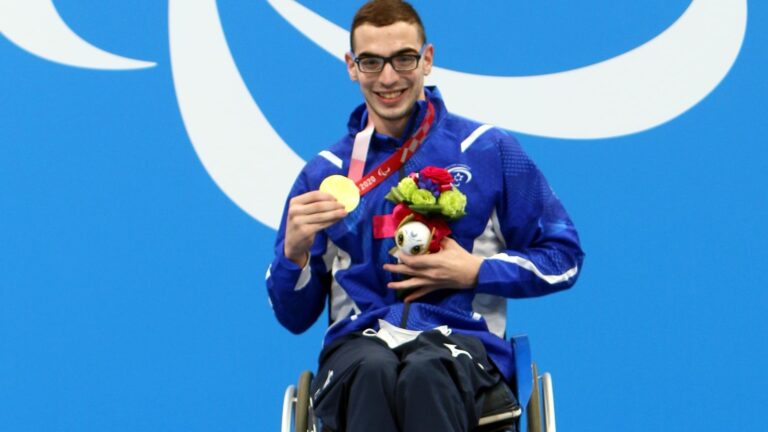 With five days left to the Tokyo Paralympic Games, Israel’s 33-member team has garnered seven medals, six of them in swimming.

Mark Malyar, a 21-year-old swimmer who competes in a disability category for athletes with cerebral palsy, earned three of those medals.

Ami Dadaon, 20, won a gold medal in the 200-meter freestyle, breaking his own world record by six seconds. He also took the silver medal in the 150-meter individual medley.

Like Mark Malyar and his brother Ariel, who is also on the Paralympic squad, Dadaon is a twin born prematurely with cerebral palsy.

The first medal of the Tokyo Games for Israel was a gold won by Iyad Shalabi in the men’s the 100-meter backstroke on August 25.

Shalabi, 34, is the first Muslim Israeli to win a Paralympic or Olympic medal. He was deaf from birth and became wheelchair-bound following an accident at age 13. 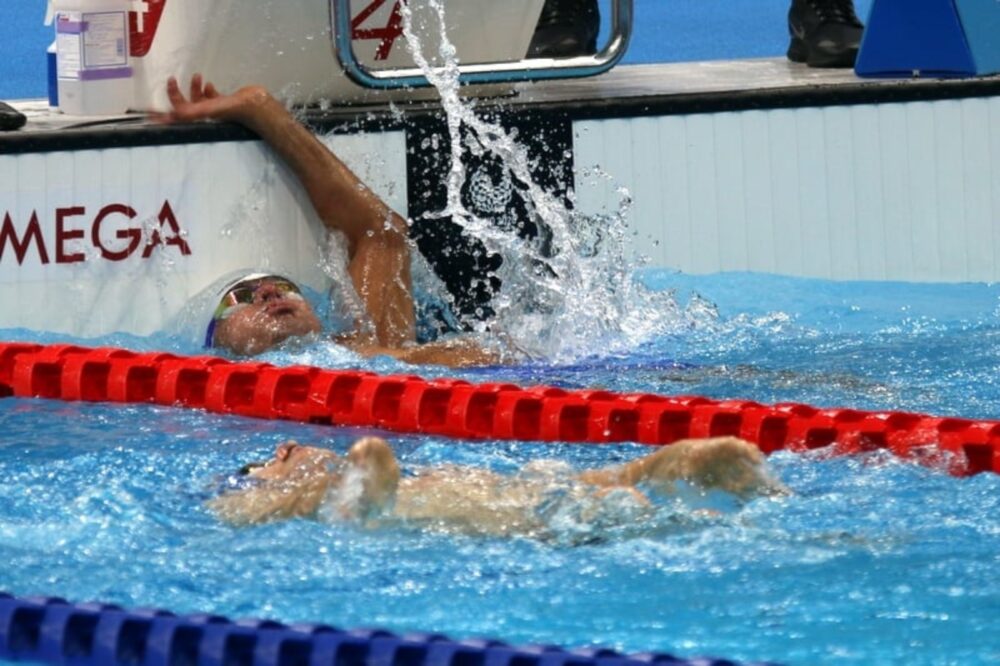 Rower Moran Samuel, 39, won a silver medal in the women’s single 2,000-meter event. She previously won a bronze medal in the Rio Games in 2016.

Samuel, who trains with Paula Grizetti at the Daniel Rowing Center in Tel Aviv, was a member of Israel’s national women’s basketball team before suffering a sudden spinal stroke at age 24 that caused partial paralysis. She also is a pediatric physical therapist. 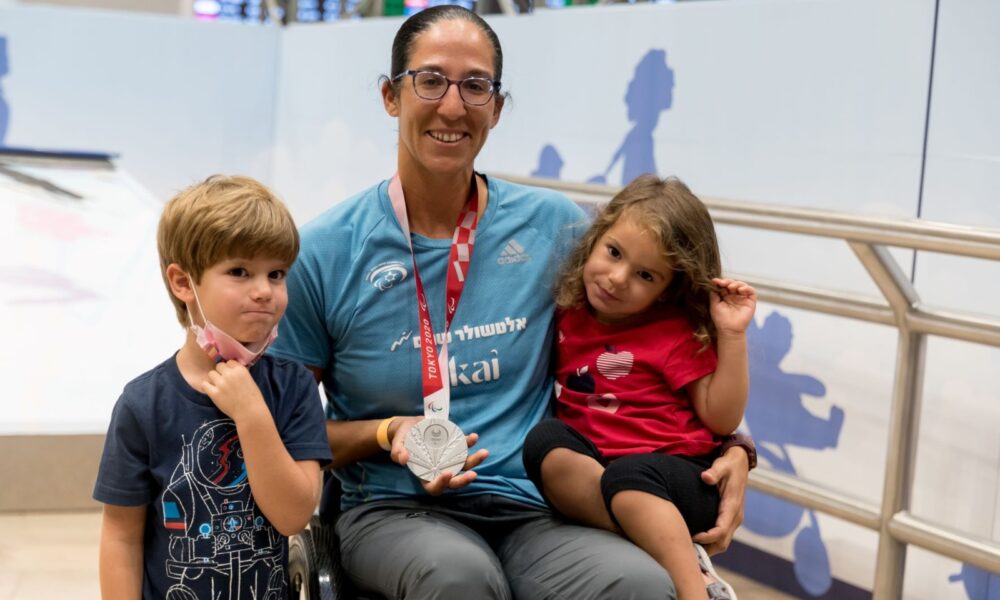 Moran Samuel, shown with her children, returned to Israel with a silver medal in rowing at the Tokyo Paralympic Games. Photo by Micha Banano

The motto of the Paralympics is “Spirit in Motion,” and all the Israeli athletes have exemplified that concept.

“Israeli athletes have been winning medals of all colors and setting world records as they do it,” says Israel Paralympic Committee Honorary President Andrew Danos.

“We cannot be more proud of the achievements of all the athletes thus far,” Danos tells ISRAEL21c.

UNCOVER ISRAEL - Get the ISRAEL21c
Weekly Edition free by email
Sign Up Now!
Bring Israel's story to life.
Millions of people around the world rely on us to gain a deeper understanding of Israel. We are the trusted source for original content you won't find anywhere else.
You can make a difference. Donate today to support journalism that brings Israel’s story alive.
SUPPORT ISRAEL21c
Read more on:   News, israeli athletes, Paralympics, Tokyo Olympics