An illustration for the Israeli Opera production of 'La traviata' at Masada in June 2014.

The Israeli Opera is bringing Giuseppe Verdi’s much-loved opera, La traviata, to Masada in June 2014. Conductor Daniel Oren will take the podium as he has done in years past at the Masada International Opera Festival, while Polish director Michal Znaniecki – who specializes in open-air productions—will meld the Paris salon with the Judean Desert.

“So we see Paris as desert, as a desolation, metaphorically of course,” Znaniecki says in a press conference video.

The Israeli Opera first launched its open air festival at the foot of Masada in June 2010 with Nabucco. The success led to productions of Aida and Carmen, and now, La traviata. 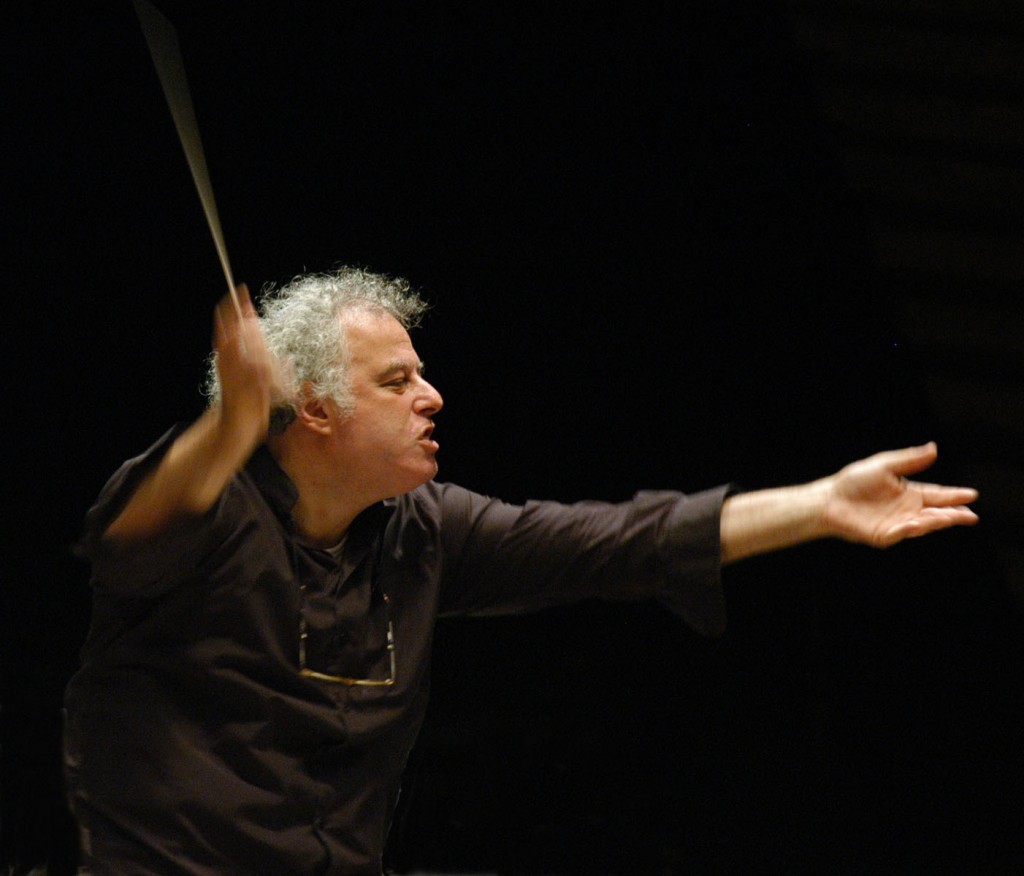 Conductor Daniel Oren will take the podium as he has done in years past at the Masada International Opera Festival. (Maxim Reider)

Organizers say the festival draws about 60,000 to its four shows – including some 10,000 foreign tourists. Hanna Munitz, General Director of the Israeli Opera, told a press conference in Tel Aviv that the opera is a drawing point for “cultural tourism to Israel. People come from abroad to enjoy culture in Israel.”

This year’s festival includes three new firsts. The Israeli Opera will host the Israel Philharmonic Orchestra under the baton of Kent Nagano for a concert dedicated to Beethoven’s Symphony No. 1 and Symphony No. 9 at Masada. 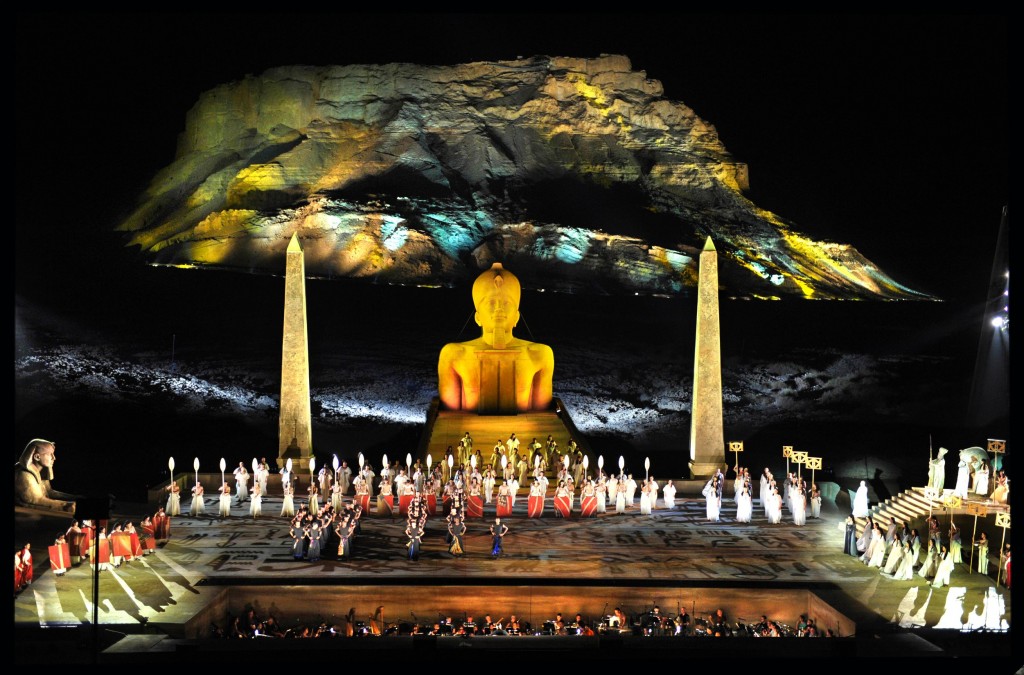 Aida at Masada: The desert backdrop was perfect for the improbable love story of the Ethiopian princess and the Egyptian army officer. (Yossi Zwecker)

Another first sees the festival traveling north to Acre (Akko) for a four-day Mozart extravaganza at the Knights’ Halls.

And, for the first time, the Israeli Opera together with the Tamar Regional Council will open camping options for those wishing to attend the opera performances and stay overnight without paying steep hotel prices. The camping options are also meant to “bring a young audience as well,” organizers say.

The Idan Reichel Project will also feature at Masada on June 13, 2014.

Tickets and special flight-hotel-opera packages are on sale from today (December 11, 2013).

UNCOVER ISRAEL - Get the ISRAEL21c
Weekly Edition free by email
Sign Up Now!
Bring Israel's story to life.
Millions of people around the world rely on us to gain a deeper understanding of Israel. We are the trusted source for original content you won't find anywhere else.
You can make a difference. Donate today to support journalism that brings Israel’s story alive.
SUPPORT ISRAEL21c
Read more on:   News, Masada, Israeli Opera