Motocross, Enduro, superbike – if it involves gears, speed and danger, Israeli teenager Ran Yochay is going to do it.

ISRAEL21c introduced our readers to Ran just before she turned 16 in November 2018.

The previous summer, she had become the youngest rider ever to finish the Red Bull Romaniacs Enduro, a grueling four-day course through mud and rain.

Five girls participated in that race and only three of them finished.

Riding since the tender age of eight, Ran started training for Enduro specifically because she was afraid of it. “I did the Romaniacs to break my fear. As I trained and got better at it, I started loving Enduro,” she told us.

“This year was the first Super Enduro race in Israel. There was another girl signed up, but she decided not to do it,” says Ran.

“I saw it was a scary track, but I wanted to give it a shot. I hoped to finish in the top 20. I made it to the final and everyone was so surprised. I was super surprised too, because it wasn’t my thing. I am more asphalt than track. It was super scary and hard — and I loved it.” 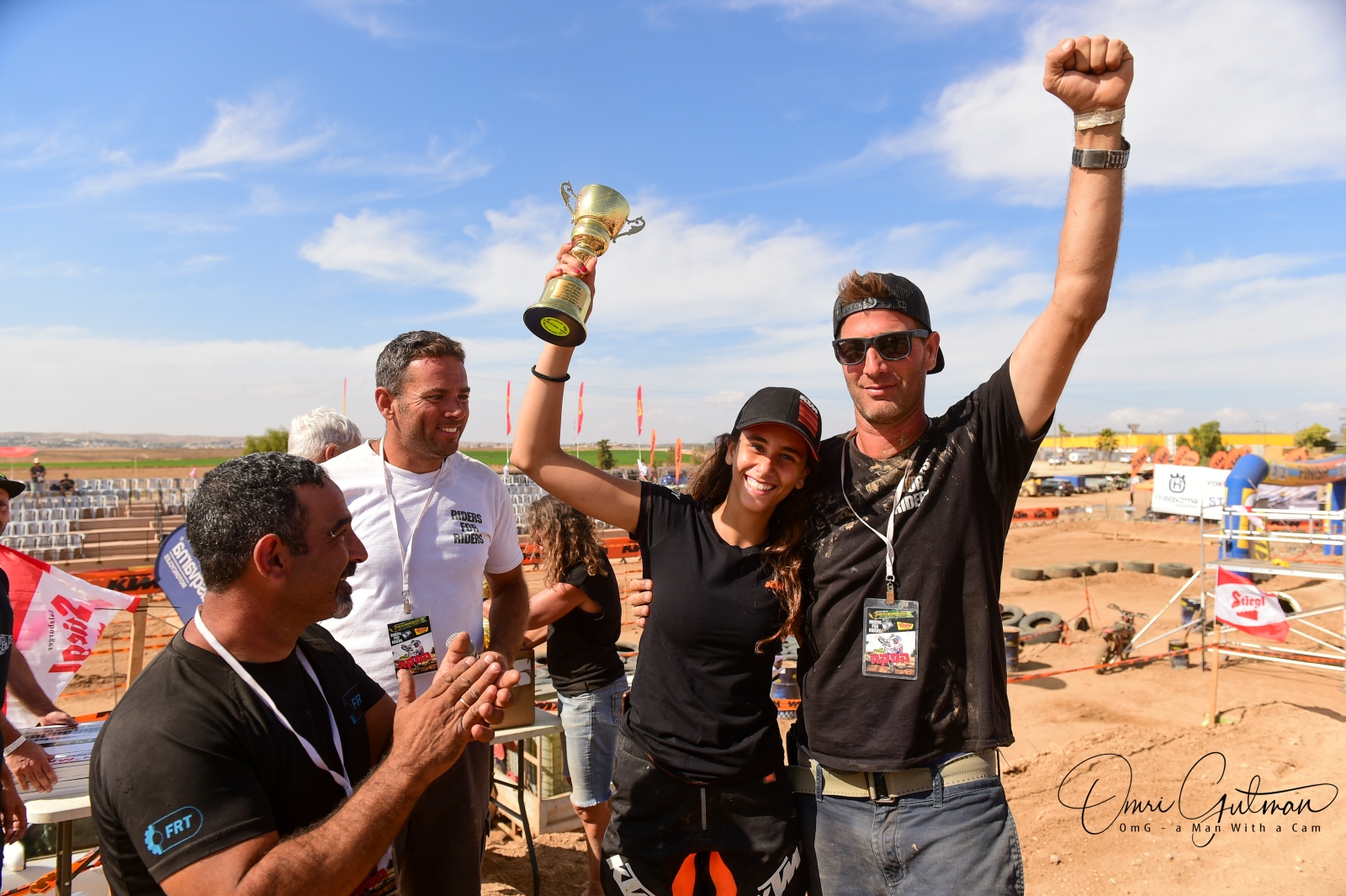 Ran Yochay with her trophy after the Super Enduro 2 race in Israel. Photo by Omri Gutman Photography

At age 15, Ran came in first place among women in the 2017 Israel Motocross League Championship. She won the Supermoto Championship in Israel in 2018 for girls and boys of all ages.

Now it’s superbike racing that has caught the fancy of this high school senior from Moshav Sde Hemed. She has started competing in Israel and in the Balkans, using a road-racing cycle from her sponsor, KTM Israel. 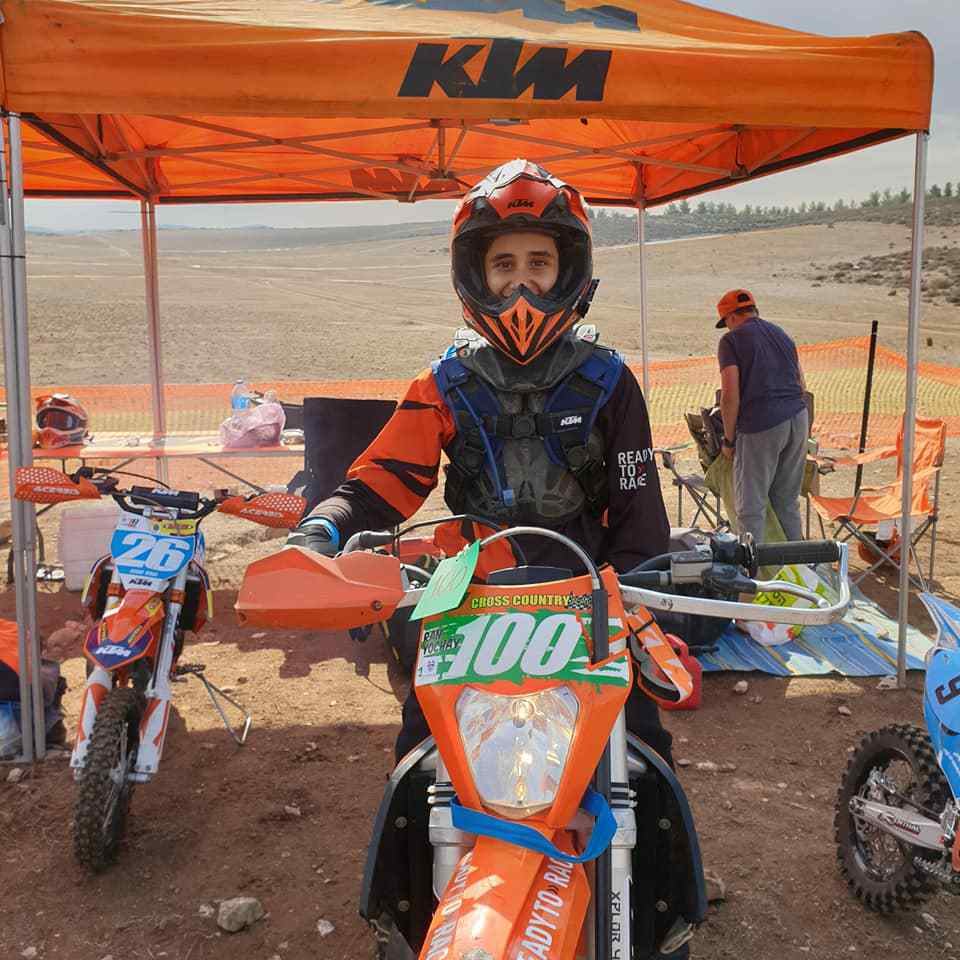 There was just one little setback.

“I missed half the season because I broke both elbows at the beginning of the year. I crashed in a motocross race in Eilat,” she says rather matter-of-factly.

Ran simply accepts that injuries are to be expected in a rough sport, and she moves on.

“I was just waiting to get back on the bike for those two months,” she says.

Ran’s dad, Miki, was a racecar driver and motorsport race producer. He owns the Peza’el XRC Circuit racetrack in the Jordan Valley.

Clearly, the apple did not fall far from the tree. 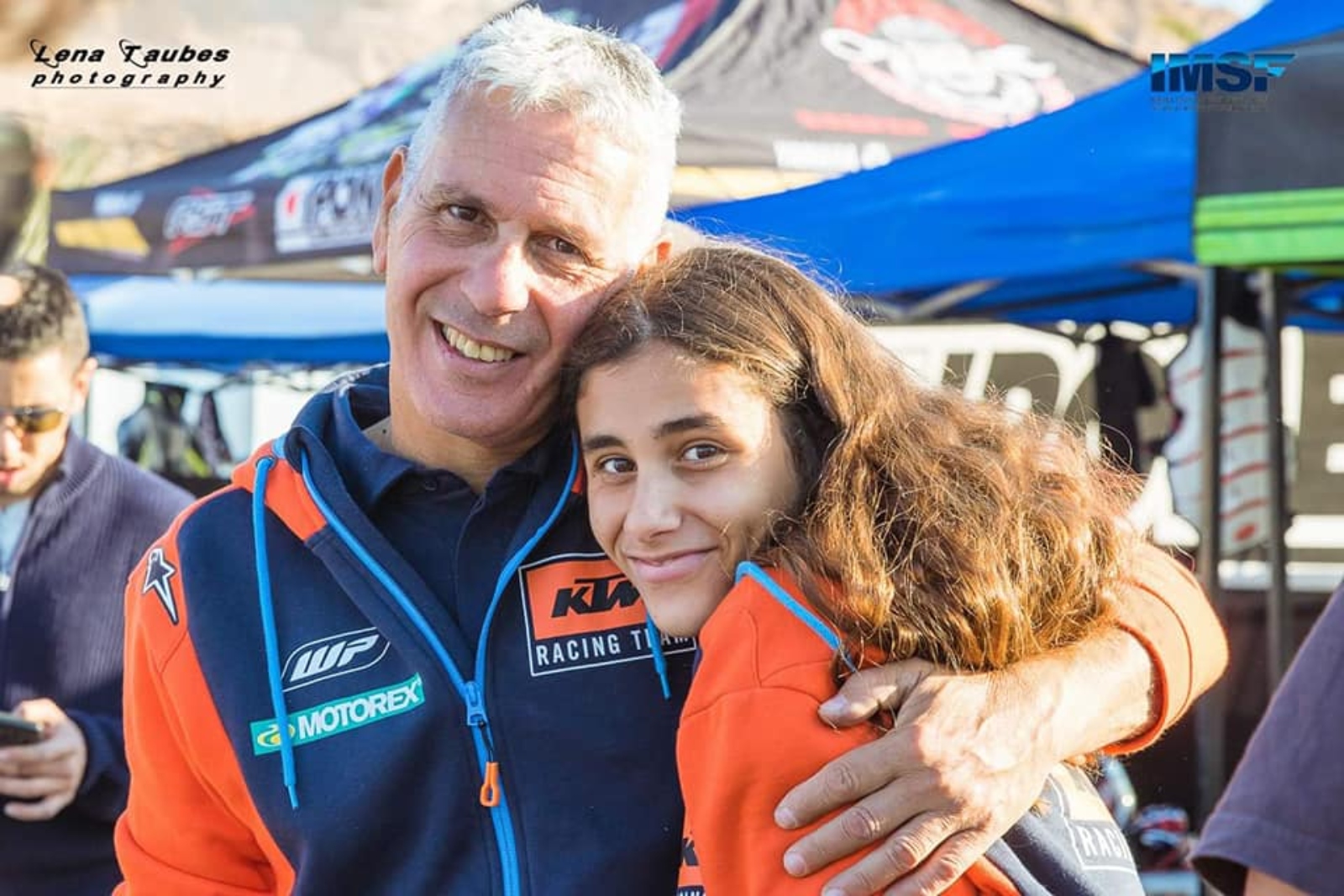 “My mom asks me once in a while if I really want to do this, so that I will have a way out if I want,” says Ran. She appreciates her mother giving her that opportunity but prefers not to take it.

“Even when I crash and get injuries and even when I don’t have time for friends, I think of all I have accomplished and all the little girls I have influenced and how much fun I’m having on the bike,” says Ran.

“In motocross in Israel there are now three young ladies starting to race and that was because of my influence and guidance,” Ran says. “When I was their age there were no girls [in motocross] and to see them now is amazing for me.” 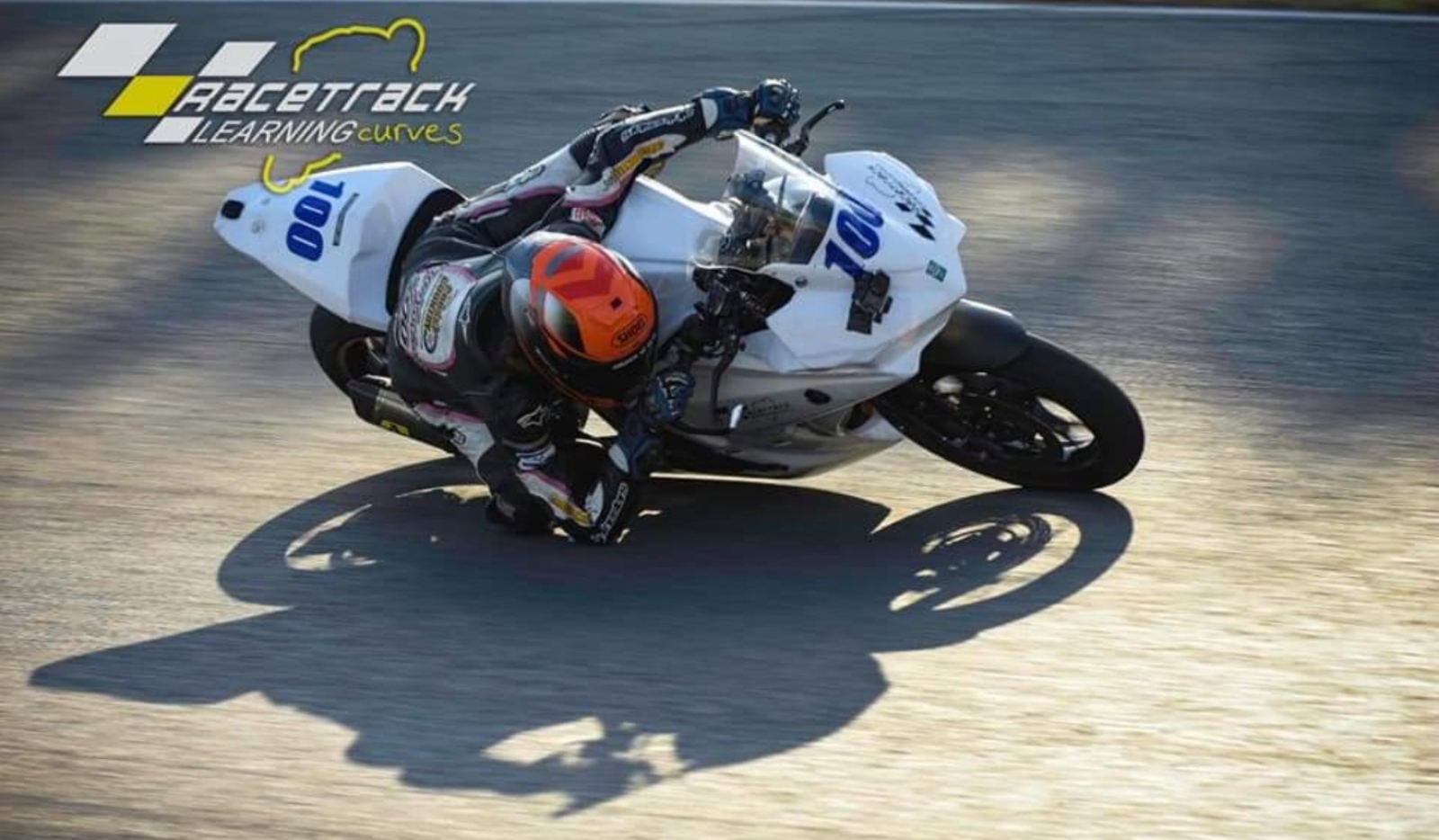 Her current goal is to qualify for the FIM Superbike World Championship in two years. That will require funding and a lot of time training and competing in France.

“I need to do at least one season in French superbike to get to the right level,” she explains. “We may do a Headstart crowdfunding campaign to get the money for that. It costs €50,000 for one season.”

What about school?“I do the tests when I can. I leave school early to practice and I learn the material on the way home. Lucky for me, my grades are pretty good.”

What about the army? Most Israelis are drafted into the military after high school.

Ran hopes to qualify as an IDF outstanding athlete, a designation that allows soldiers to spend most of their time training in their sport.

Why are we not surprised?