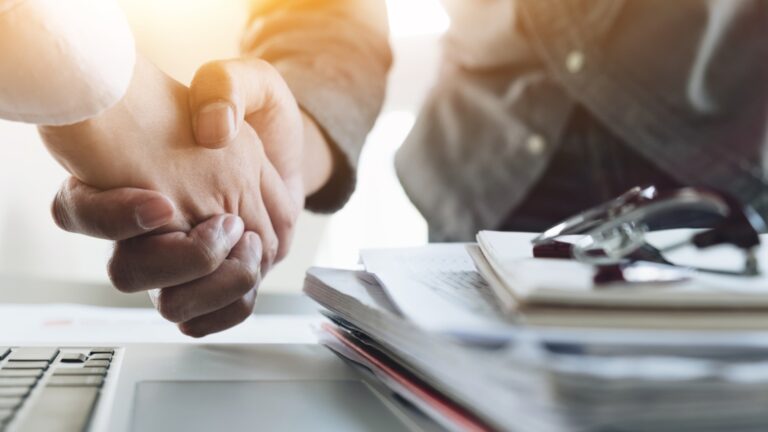 The value of mergers and acquisitions (“exits”) involving Israeli companies in 2019 totaled $9.9 billion, twice the amount of exits in 2018, according to a new report by PricewaterhouseCoopers (PwC).

The report cites 80 deals, the highest number in the past decade. Of those 80, 67 were mergers and 13 were offerings.

Half of the total value of deals, $4.5 billion, was in the area of computing services and software for corporations.

The largest deal of the year was Intel’s acquisition of Habana Labs for $2 billion.

The PwC report does not include 10 deals that were announced in 2019 but have not officially closed — including the $6.9 billion acquisition of Israeli chipmaker Mellanox Technologies by Nvidia — or publicly listed companies that were acquired. If those two categories had been included, the total value of all exits of Israeli companies in 2019 would reach $22.9 billion.

Looking at the past decade, the PwC report counts 587 Israeli technology exits worth a total of $70.8 billion. That amount would rise to about $108 billion if the report included follow-on deals and companies acquired more than once or acquired after an offering.