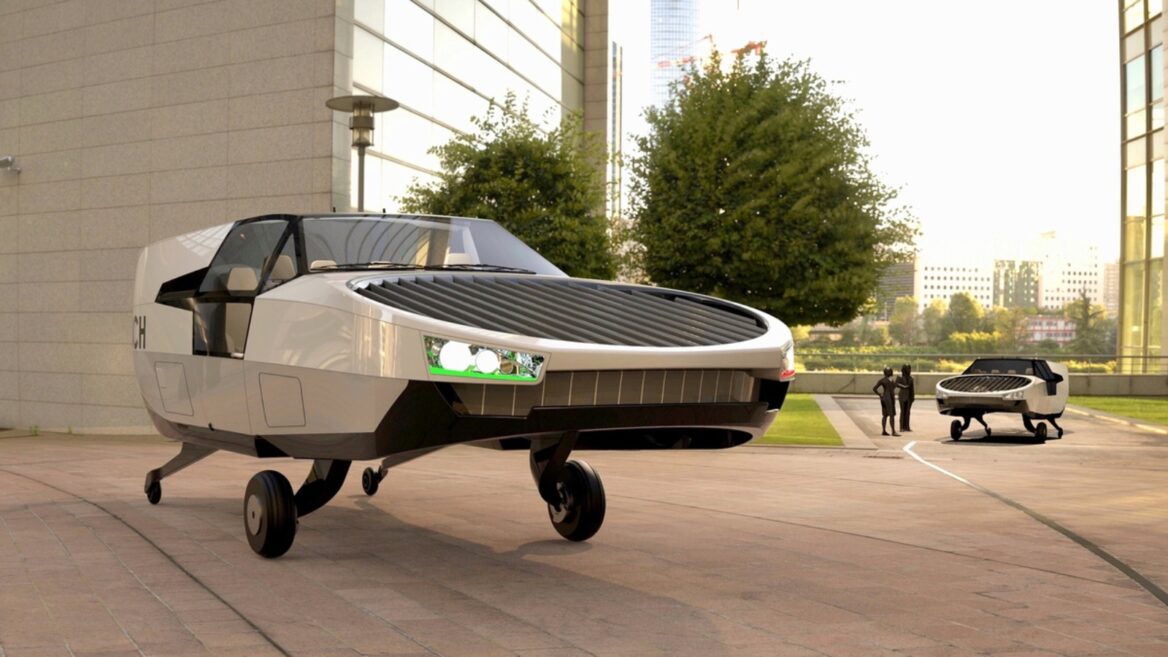 For nearly 60 years, the dream of flying cars that many Baby Boomers grew up on while watching TV’s George Jetson jet around the skyways has remained unfulfilled.

But the dream is still alive. A dozen startups around the world are developing VTOLs (“vertical takeoff and landing”) – the technical term for flying cars.

One of the most intriguing of those companies is right here in Israel. Yavneh-based Urban Aeronautics is developing CityHawk to be an eventual “Uber of the air.”

Urban Aeronautics’ CityHawk will have two features that make it stand out from the flying crowd.

First, the CityHawk won’t have wings or external rotors. Urban Aeronautics has spent the last decade and a half perfecting an internal propeller system called Fancraft (named after the large fans at the front and rear of the aircraft) that is safer for passersby and takes up much less space.

CityHawk will have a Fancraft propeller system. Image courtesy of Urban Aeronautics

Second, the CityHawk will be about the size of a large SUV so that it can land on a sidewalk near your home or office. Alternatively, up to four CityHawks could land on the roof of an office building compared with just a single traditionally sized helicopter.

CEO Rafi Yoeli established Urban Aeronautics in 2001 to develop helicopters with internal rotors. It took until 2013 to get the technology to work. The first prototype, now called Cormorant (formerly known as the AirMule) took off in 2015.

The Cormorant and the CityHawk both utilize Fancraft technology. The unmanned Cormorant can carry up to 1,400 pounds of cargo while the CityHawk is being designed with seats for five passengers and the pilot. 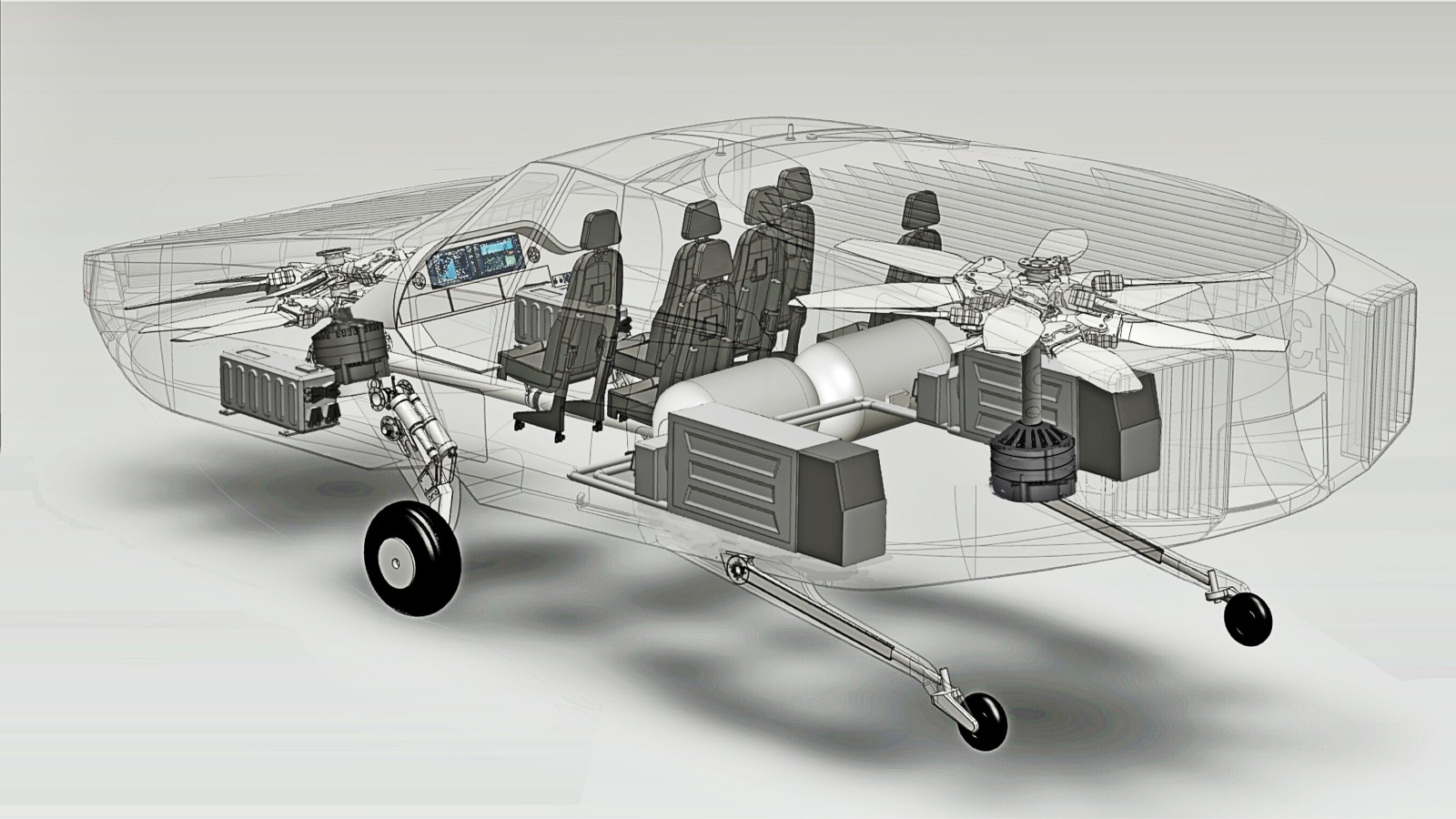 Yoeli tells ISRAEL21c that the first deployment of the CityHawk will probably be for emergency services.

“With such a small physical footprint, they serve a critical need: the ability to land anywhere,” he says. “You can bring a doctor directly to a patient or rescue a patient. Helicopters today often must land a kilometer a way, then the medical team runs through the streets. A lot of time is lost.”

In June, Urban Aeronautics signed an agreement with Silicon Valley-based HyPoint to incorporate the latter’s hydrogen fuel-cell technology into the CityHawk.

The Cormorant is powered by standard jet fuel. Hydrogen is more environmentally friendly and packs more bang for the buck, boosting the distance an aircraft can operate by 300 percent over gasoline.

With hydrogen power, the CityHawk is intended to travel for 100 miles before refueling (depending on weight) at a speed of up to 125 miles per hour. The CityHawk will get up to 200 miles on a tank.

Fuel cells convert the chemical energy of a fuel – in this case, hydrogen – and an oxidizing agent (often oxygen, drawn from the atmosphere) into electricity. The only residue is pure water vapor.

Other “flying cars” are trying to incorporate lithium-based electric batteries – similar to the type found in a Tesla. Yoeli thinks that’s a mistake.

“A kilogram of battery has just 5% the equivalent amount of energy as hydrogen fuel cells, plus it’s not 100% sustainable like hydrogen,” he says. 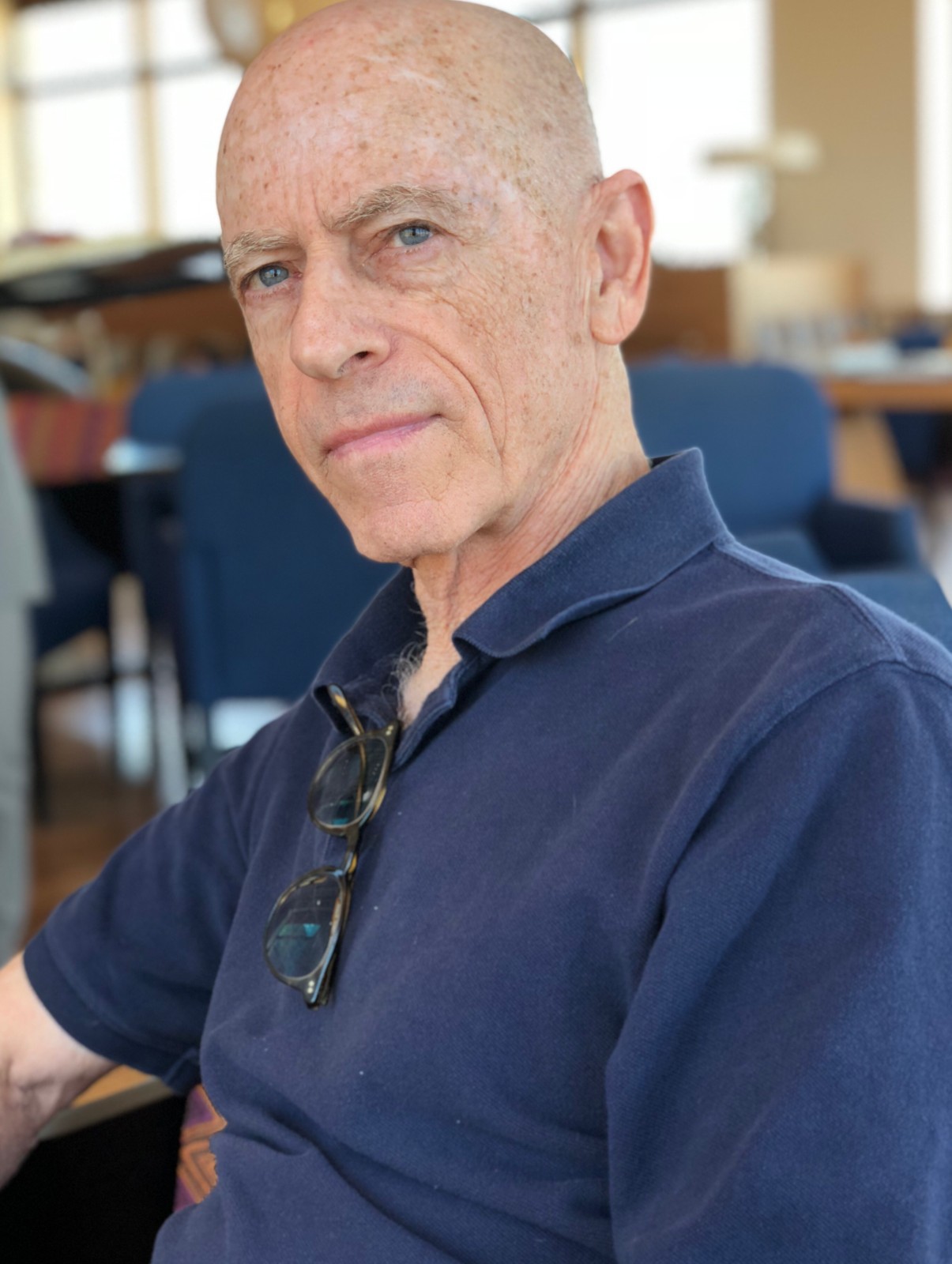 We asked Yoeli why, if hydrogen is so much better, battery-powered electric cars are all the rage these days.

“Hydrogen was tried two decades ago, but it was to power normal internal combustion engines,” he explains. Today, with the advent of fuel cells, the hydrogen goes “into a solid-state box and electricity comes out the other side.”

In this case, modern electric cars can have electric engines even if the fuel source is hydrogen. The Honda Clarity and Toyota Mirai are examples. The same will be true with the CityHawk, which is actually an “eVTOL” – an electric VTOL – because its engine is all electric.

Hydrogen can be refueled in minutes rather than hours for batteries. And hydrogen tanks are lighter than electric batteries. When it comes to flying, every kilo saved is critical.

“If you have a one-ton helicopter and you shave off 70 kilograms, you can carry another ticket-buying passenger,” Yoeli says. “Weight can make or break an aircraft design in terms of useful payload and range.”

The question that readers are undoubtedly asking by now is: When can I ride in an Uber of the air?

The answer: Not until closer to the end of the decade.

“The CityHawk is not in service yet,” Yoeli admits. “We still need to design and build it.” The Cormorant won’t be ready for another three years.

While a working Cormorant demo has made 300 flights already, “it’s not a production aircraft, it’s a one-off.”

The lengthy process of applying for and receiving FAA certification alone could take five years. “We’re not in a race,” Yoeli stresses. 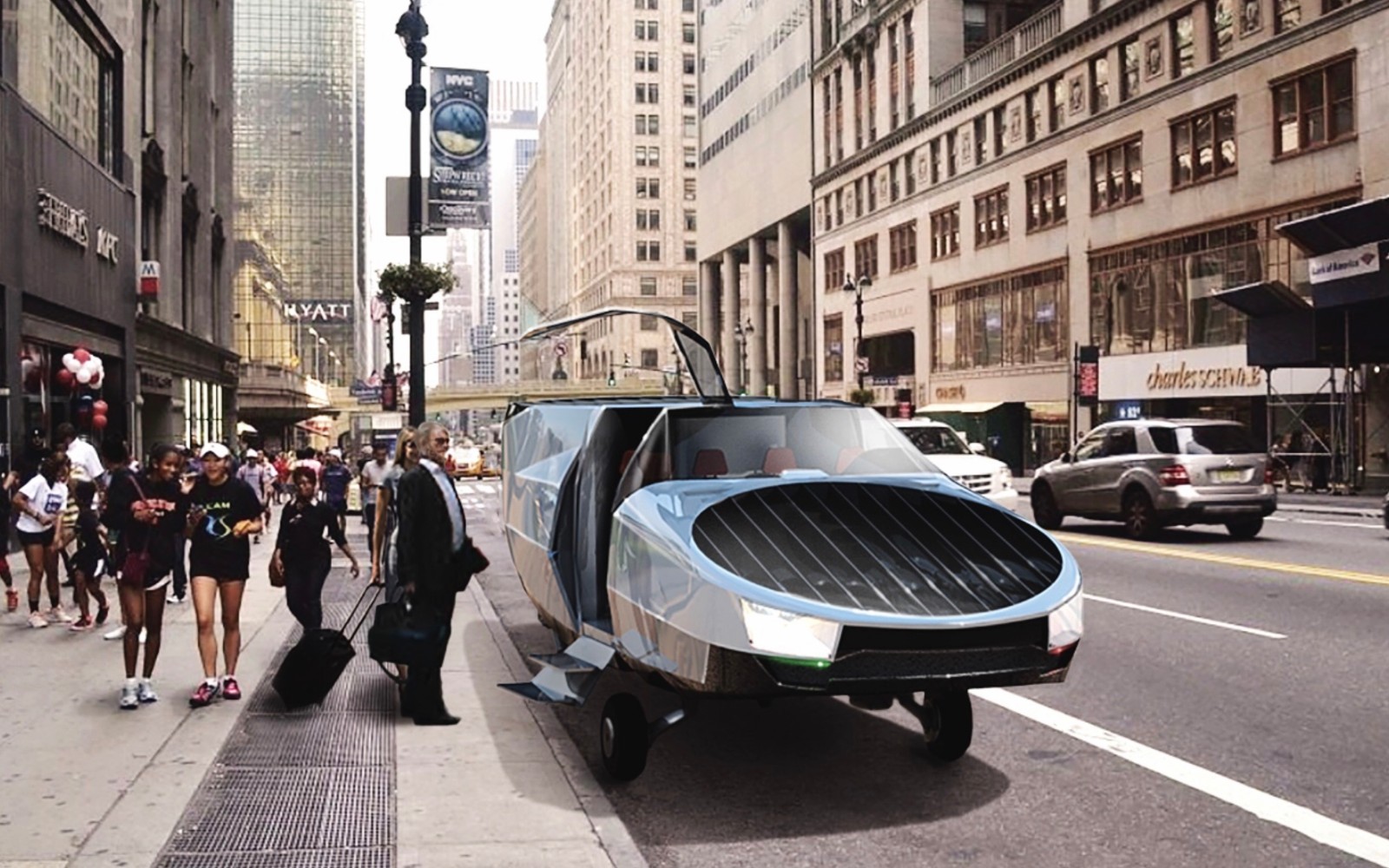 Meanwhile, the 20-person company will be raising additional rounds as its aircrafts move toward commercialization. And there are key strategic partnerships to ink. In addition to HyPoint, Urban Aeronautics has agreements with Boeing, with the French manufacturer Safran Helicopter Engines, and with Asian mobility service Ascent.

Will we eventually see pilotless air taxis, similar to self-driving cars? Yoeli isn’t banking on it.

When you’re driving on the road, “if there’s a problem, you can pull over and stop the car. You can’t do that in the air.”