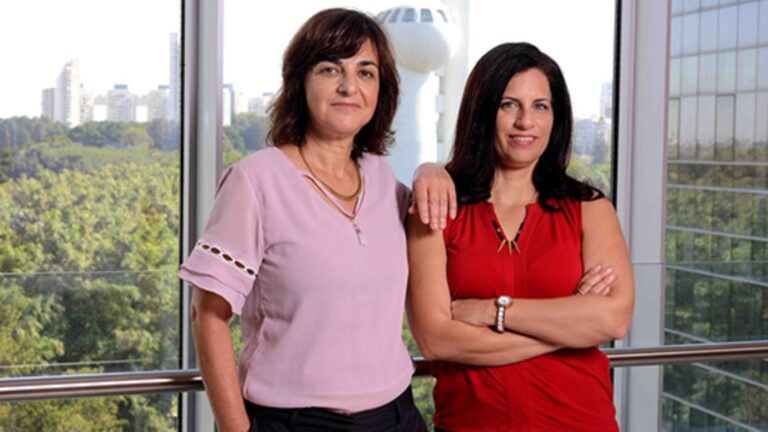 When Weizmann Institute of Science Prof. Rivka Dikstein set out to study a gene regulating inflammation, she had no idea she’d find a promising route to developing a drug for Huntington’s disease.

Dikstein’s biomolecular sciences team focused on a gene called Spt5, which regulates how DNA is copied for manufacturing proteins. The scientists discovered that Spt5 plays a key role in inflammation.

At around the time, scientists elsewhere discovered that Spt5 also plays a role in Huntington’s disease, a devastating inherited disorder caused by an excessive repetition of a DNA segment in the gene called “huntingtin.”

Expression of the mutant huntingtin gene leads to the manufacture of an abnormal protein that gradually damages the brain, causing progressive neurological decline and ultimately death.

Dikstein wanted to see if administering drugs that block the activity of Spt5 might prevent the mutated gene from being expressed – possibly providing a previously unexplored approach to treating Huntington’s.

As described in a paper published in Molecular Cell, a team in Dikstein’s lab, led by staff scientist Anat Bahat, searched for small molecules that could stop Spt5 activity.

They screened about 100,000 small molecules and identified 18 that bind to Spt5 directly. Two of the molecules blocked the expression of the mutated huntingtin gene without affecting either the normal huntingtin gene or the inflammatory genes Spt5 regulates.

“Selective biological effects of the small molecules may help us target certain aspects of Spt5 activity without affecting others,” Dikstein says. “These molecules may help develop drugs against inflammation and against Huntington’s disease, and they can serve as tools for further studying Spt5’s function.”