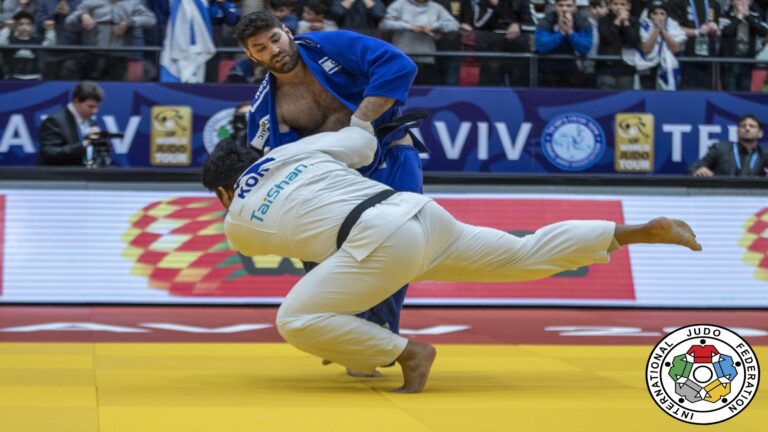 Sasson and Paltchik were two of participating at the Grand Prix, which ran from January 23 to January 25.

First to win was Paltchik, who overcame Brazilian opponent Leonardo Goncalves in their category’s finals to roaring support from the crowd. Sasson then bested Kim Sungmin from Korea.

“I have no words to describe these moments! A huge thank you for being there for me – you are the best audience in the world and I love you,” Sasson wrote on Facebook following his win.“Grand Prix Tel Aviv 2020 – a gold medal and lots of happiness in my heart.” 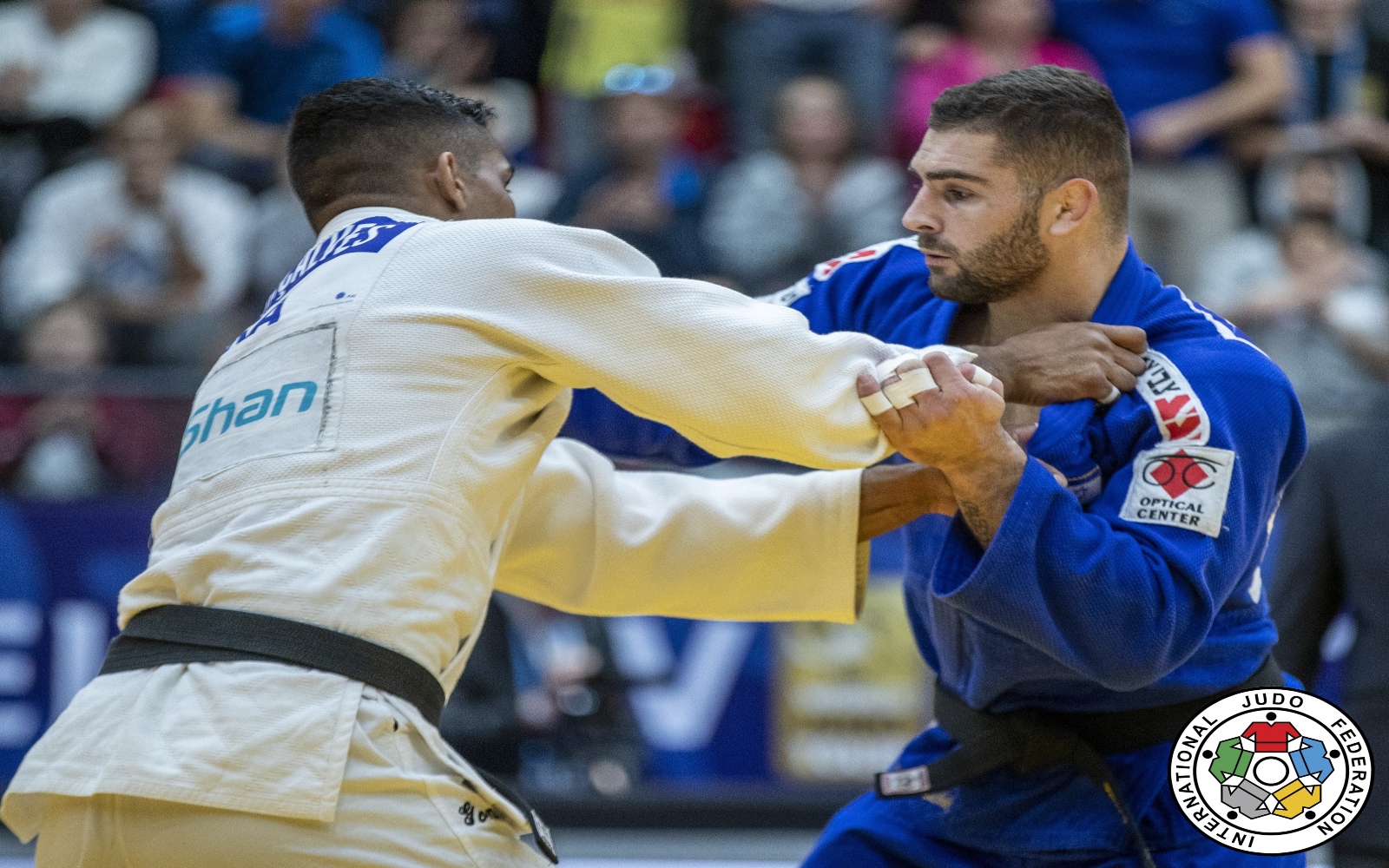 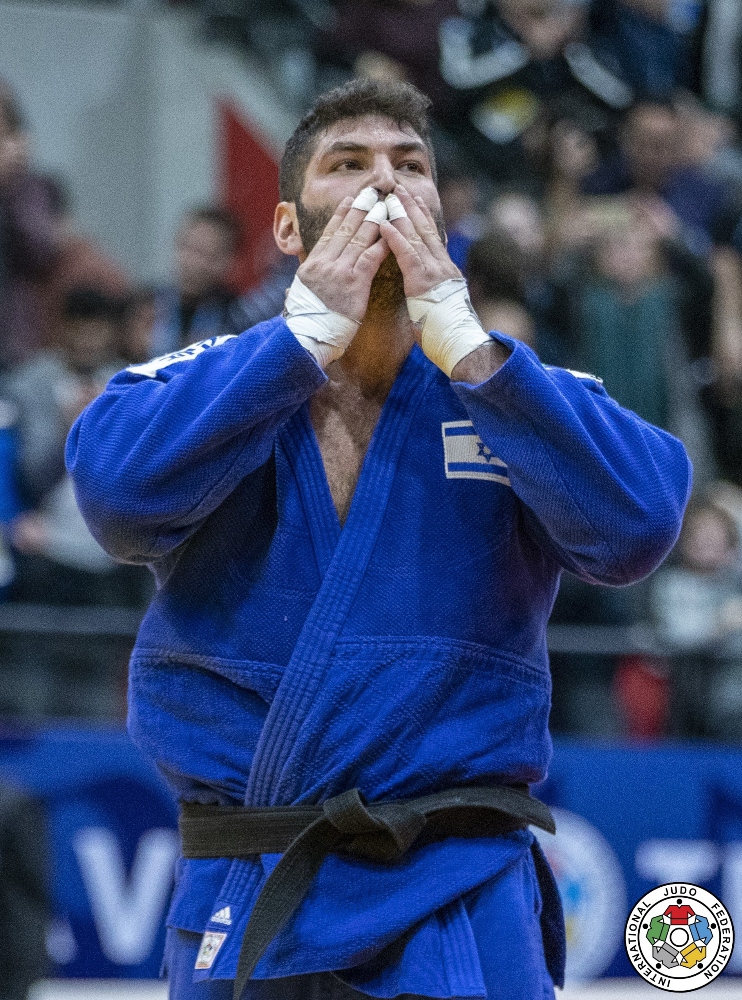 The two athletes have their sights set on the Tokyo 2020 Olympics, where they are set to compete. Sasson has already successfully competed at the Olympics, winning a bronze medal at the 2016 Games in Brazil.

But first, the two will be on the mat again in two weeks’ time, when they will compete at the Paris Grand Slam on February 8.