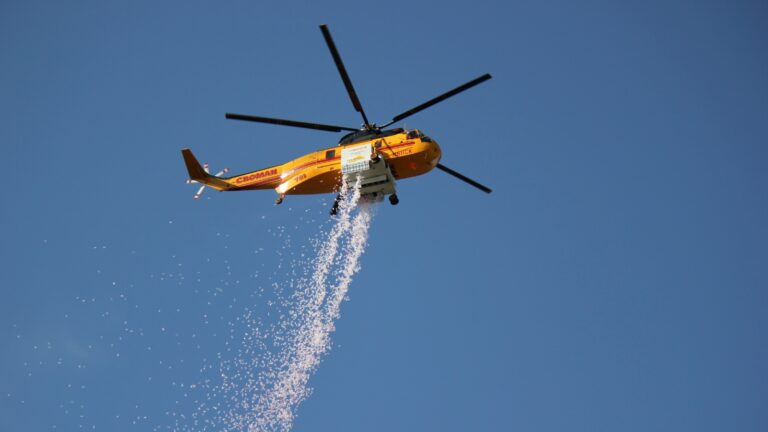 The bushfires raging through Australia and devastating the people, wildlife and nature in their way are a horribly grim reminder of the havoc that such blazes can wreak despite the valiant efforts to contain them.

The high-altitude, high-precision aerial solution will enable firefighting from the air even during nighttime or in poor visibility conditions, meaning that critical operations won’t have to come to a standstill come dark.

In a recent demonstration of the solution, two aircraft from the Israeli Fire Fighting Squadron were directed to extinguish a burning field.

The aircraft flew at 500 feet, four times higher than the average altitude of firefighting sorties.Each of them launched 1.6 tons of tiny liquid pellets in a computed ballistic trajectory using the HyDrop system, achieving a precise hit with saturation of one to two liters per one square meter. 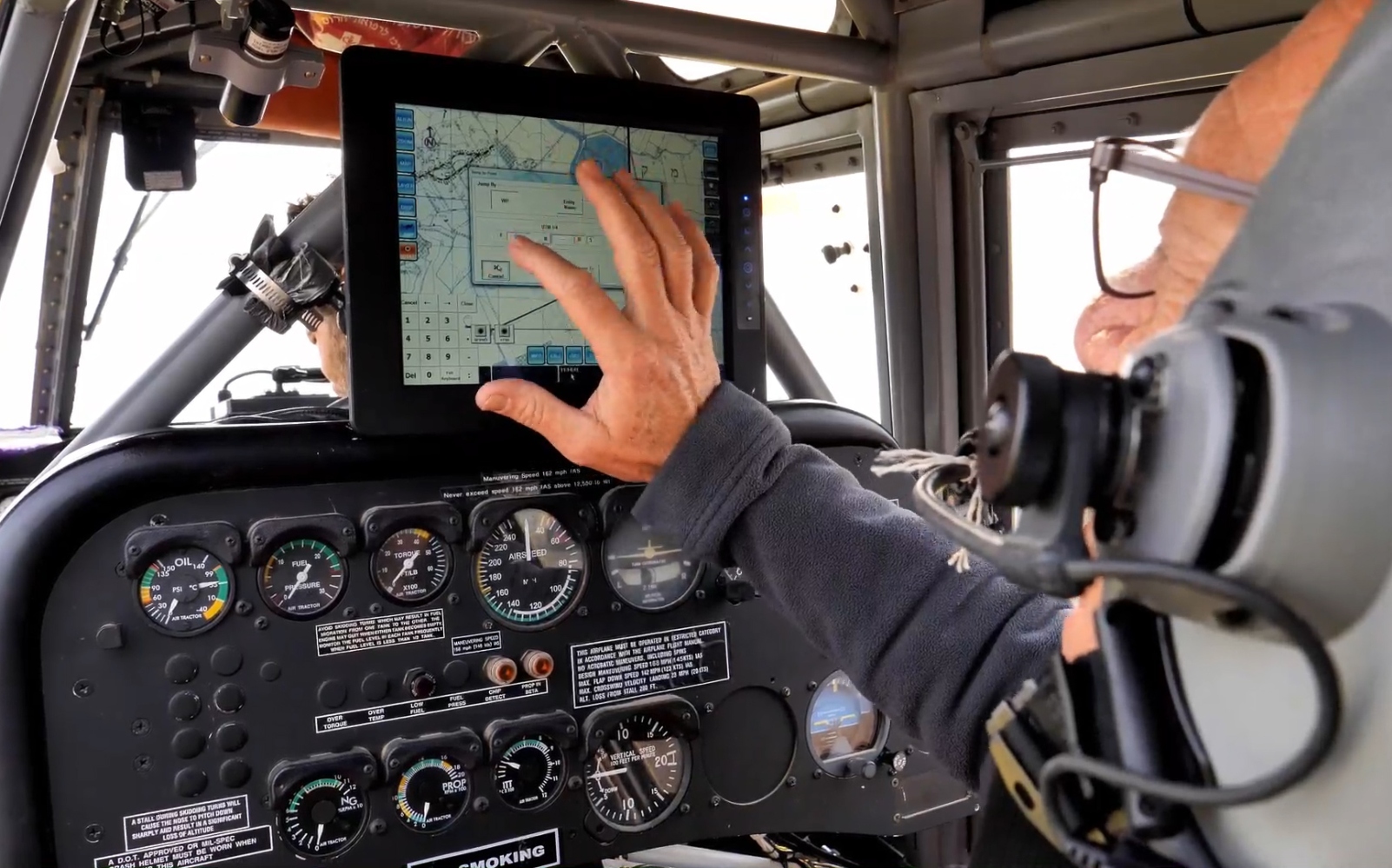 Currently, liquid cascade drop methods require the aircraft to fly at a low altitude of 100 to 120 feet. These dangerously low sorties are restricted to daytime due to safety concerns and civil aviation regulations, hampering aerial operations at night.

The HyDrop’s command and control system navigates the aircraft to a high-altitude drop point where a ballistic computer produces a launch trajectory that considers aircraft velocity, altitude, GPS location, wind conditions and the weight and shape of the liquid pellets.

These pellets, Elbit says, can be filled with water, foam or fire retardant, and are biodegradable and leave no harmful residues.

HyDrop also includes a pellet manufacturing machine that can produce up to 10 tons of pellets per hour, enabling continuous use of HyDrop during fires.