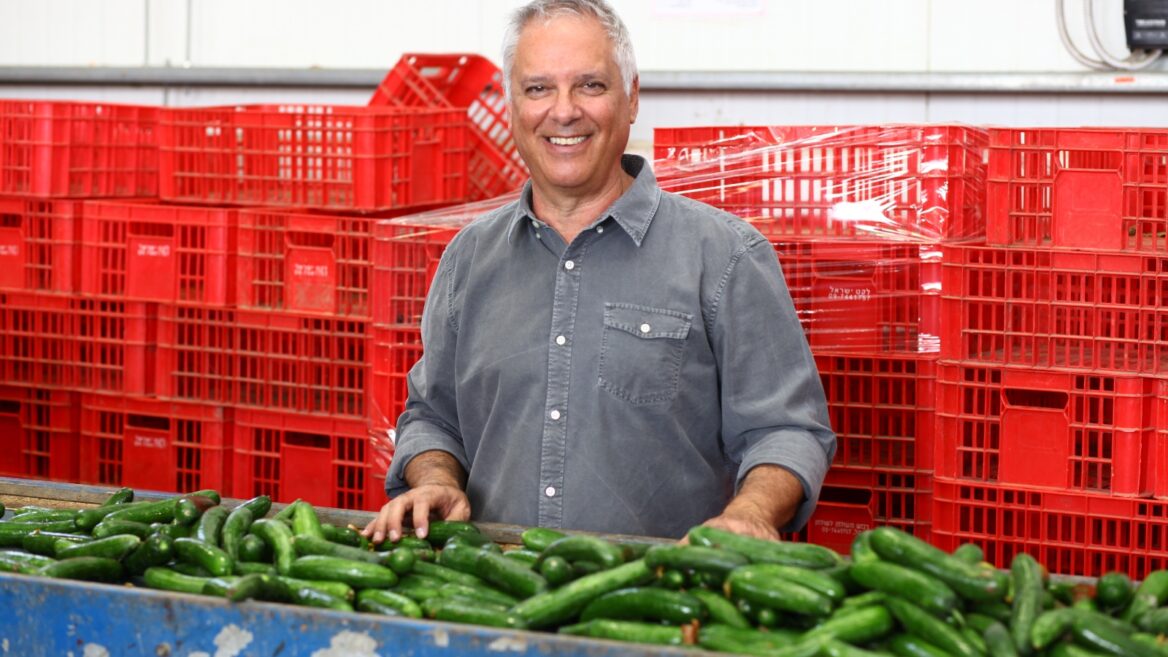 The coronavirus crisis has brought many businesses in Israel’s food industry to a standstill.

As a result, national food bank Leket Israel experienced a 98 percent reduction in food donations following the closing down of the hotels, catering companies and restaurants from which it regularly rescues unused food and passes it on to those in need.

To overcome this deficit, it is now receiving donations of agricultural produce from farmers who have found themselves unable to sell their wares to the very same businesses. To date, Leket has seen an increase of 1,000 tons in produce donations.

One such donation – 12 tons of cabbage – was made by a farmer named Tal from the Ben Shalom Farm Rishon LeZion in central Israel.

“The corona crisis has affected every step of the entire food chain. The company that normally purchases my produce closed overnight since it had nowhere to sell to. I have no way to market my cabbage in such a short time frame,” Tal says.

“Donating these cabbages is not an economic solution for me. However, it gives me great comfort knowing that people in need, without access to fresh vegetables, can enjoy my goods. I am truly grateful that it will not all end as waste.” 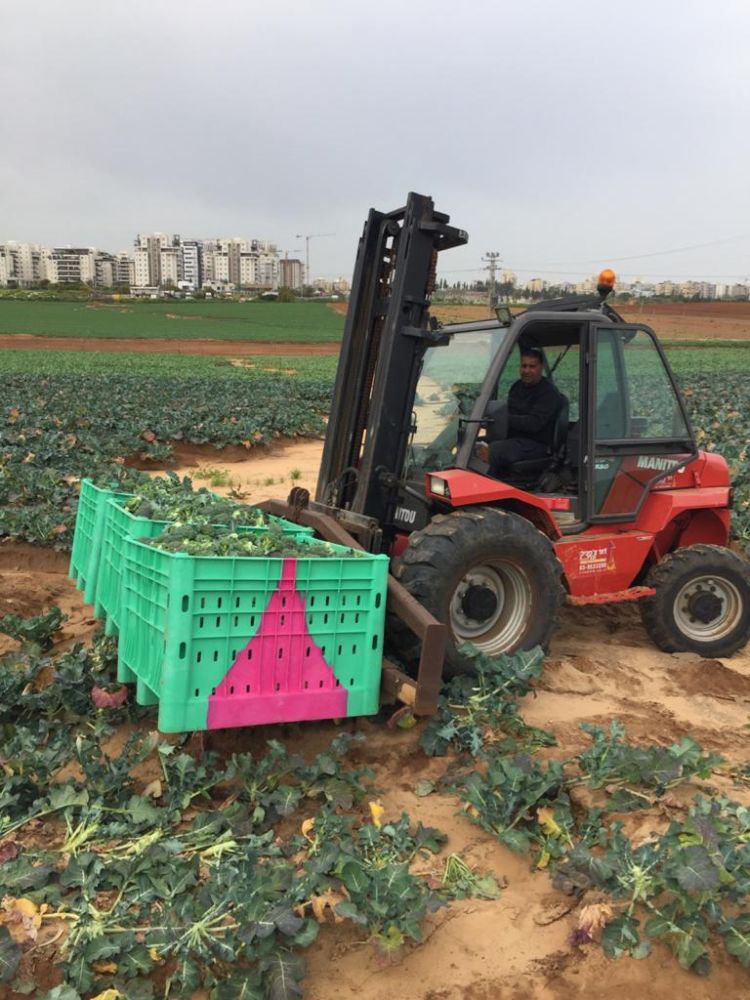 Tal collects tons of cabbage to be donated to those in need. Photo: courtesy

Leket’s CEO Gidi Kroch reiterated the importance of the donations.

“We thank the farmers, like Tal, who during this difficult time, when they are unable to sell their produce, are showing great humanity by donating it to ensure that it is being given to the people who need it most,” Kroch says.

“We at Leket Israel could not continue to provide for Israelis in need without the incredible support of the Israeli farming community, especially with the Passover holiday soon approaching.”