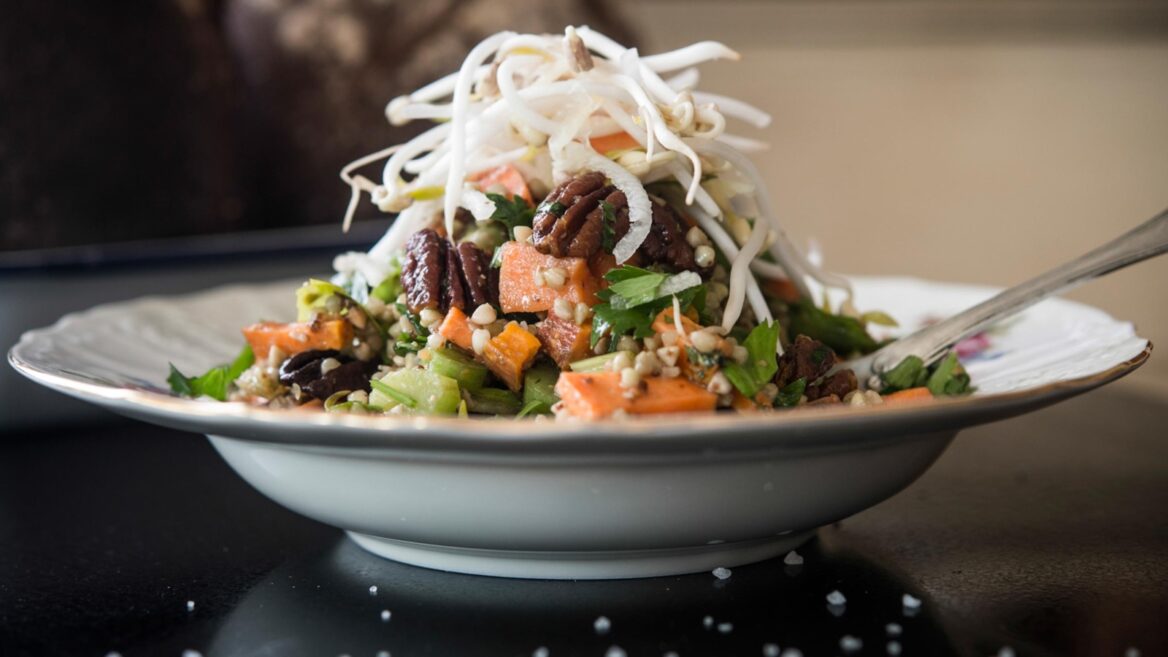 Meshek is a Hebrew word for “farm” – a reference to the fact that she started the farm-to-table restaurant on her organic family farm in Moshav Yarkona 17 years ago, after leaving her career in advertising. Her main motivation was to give healthier food choices to her children.

After 10 years in Yarkona, Barzilay moved the restaurant to 6 Ahad Ha’am Street in the Neve Tzedek neighborhood Tel Aviv, where she continues to own the restaurant with Omri Sibul as head chef. In 2018, she opened a vegan deli next door, which hosts monthly cooking workshops. 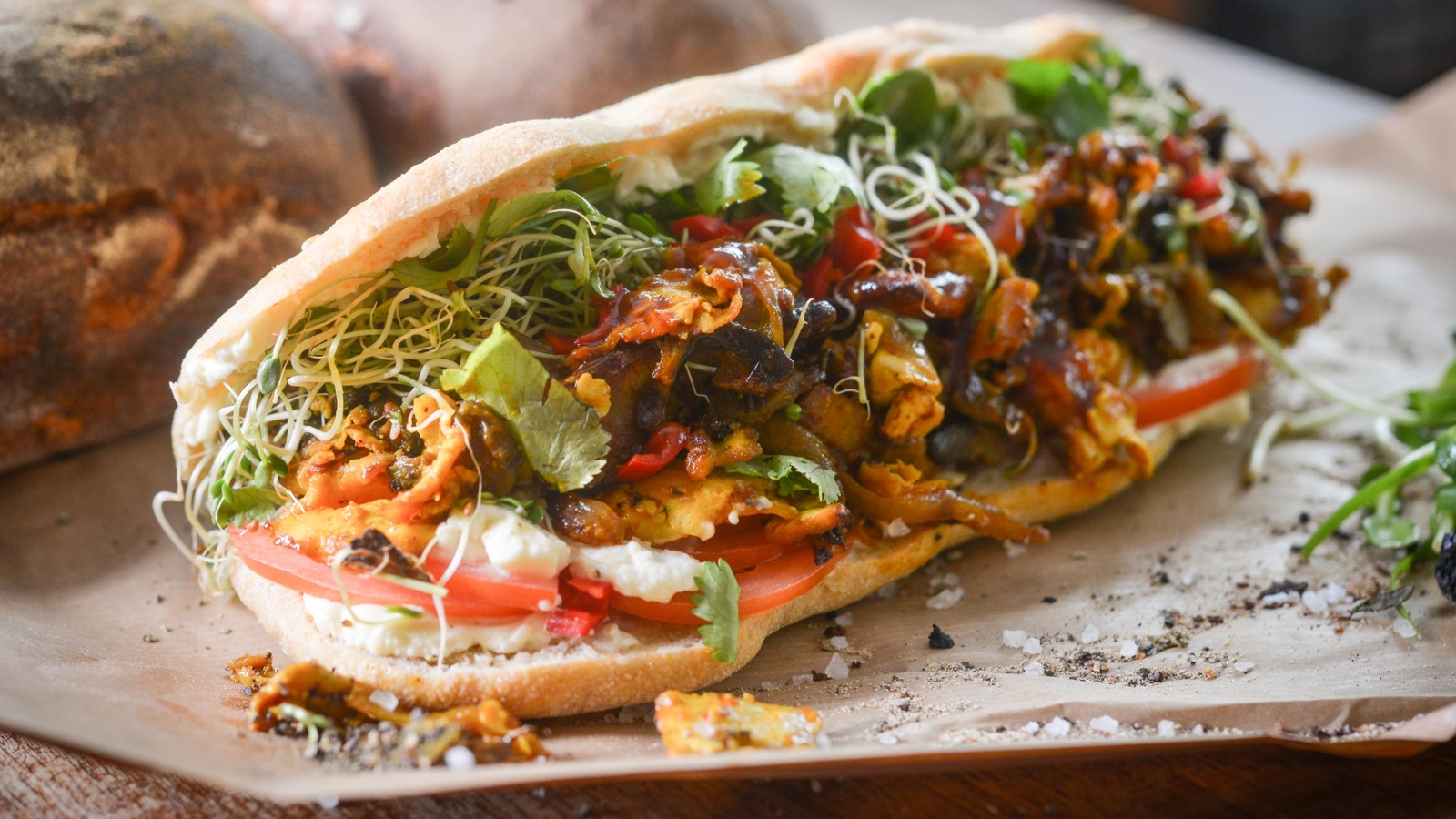 Meshek Barzilay began as a vegetarian restaurant and later transitioned to veganism with the development of the vegan movement in Tel Aviv.

Barzilay notes, “As you become more professional and experienced in vegan cooking you find out how exciting and challenging it is to develop various vegan tasty courses, and how diners find out that they can be very happy without eating animals.”

The menu is focused on local Mediterranean cuisine with an emphasis on vegetables, legumes and nuts. The restaurant’s most famous dish is its veggie burger served in a beetroot bun. Masala Dosa, a healthful interpretation of the famous South Indian dish, is another favorite.

The menu changes monthly. One special dish this autumn was “Rapunzel,” a tower of avocado, beetroot and lima bean cream. 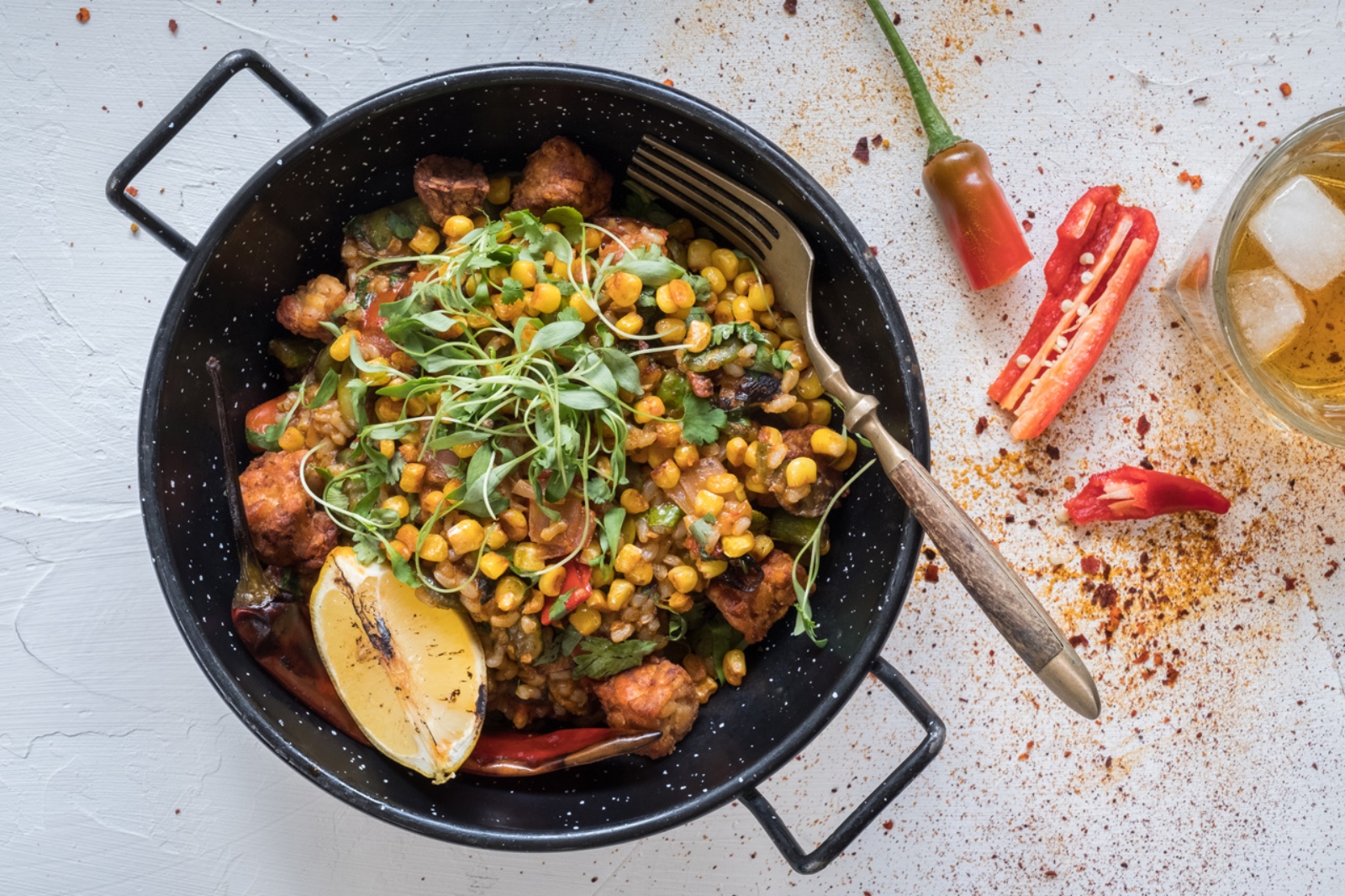 Barzilay believes that veganism has grown in Israel so significantly in the past years not only because of the prevalence of fasting and kosher restrictions within Jewish tradition but also because hummus and falafel, the most popular food in Israel, serves as a good basis for vegan nutrition.

She also credits the amazing locally sourced produce in Israel as a catalyst for vegan popularity in Israel. 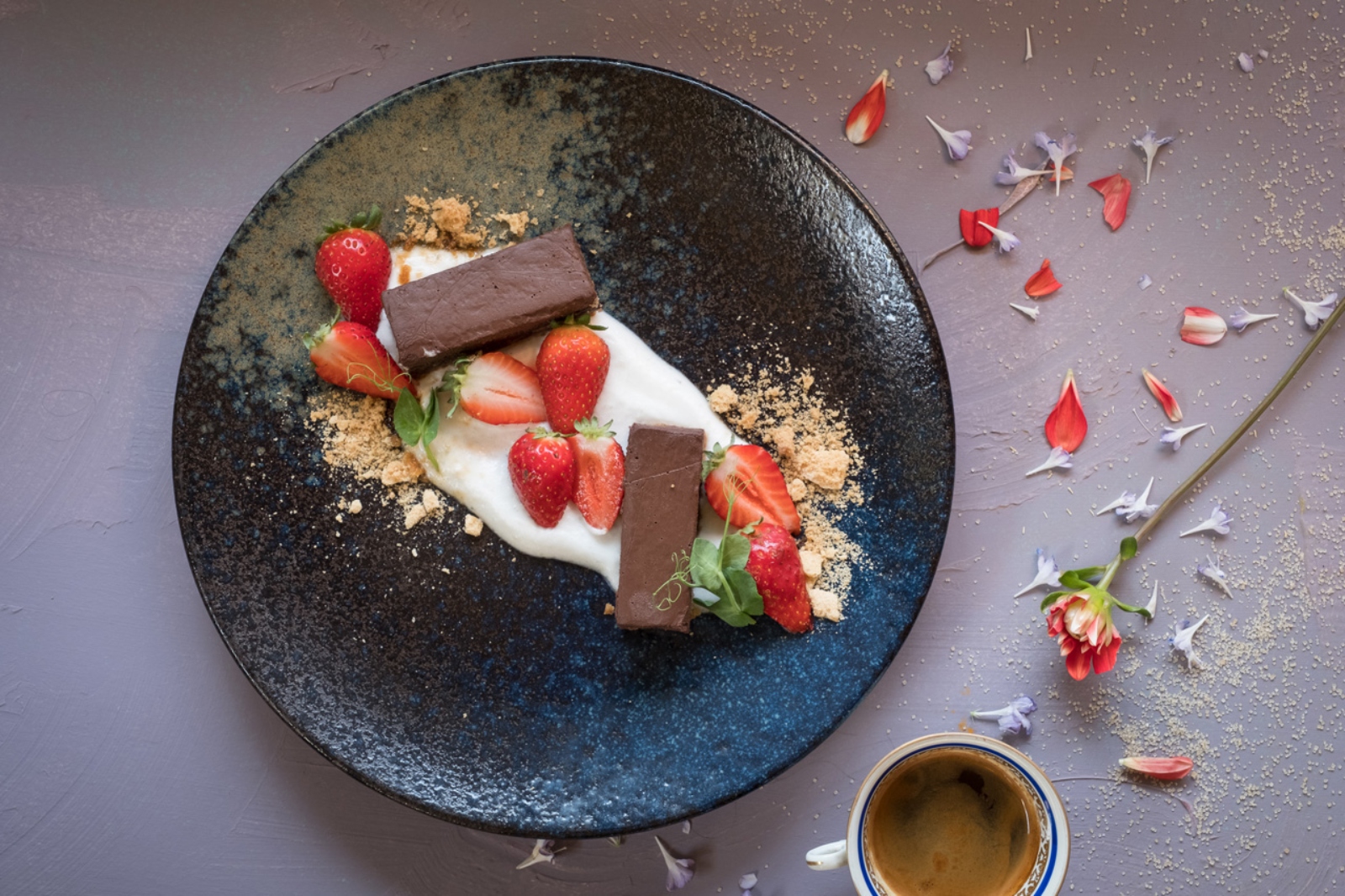 When asked whether the restaurant promotes a plant-based diet for health, environmental or animal-welfare reasons, Barzilay answers: “All of them. These are all good reasons that lead to the same conclusion: veganism.”

Meshek Barzilay is open daily from 9am until the last customer leaves. The deli is open every day but Saturday.

Heat olive oil in a large saucepan and fry the onions 5-10 minutes, until golden brown. Add sugar, salt, white pepper and cloves and continue to fry, stirring for another 2-3 minutes.

Add Jerusalem artichoke and potatoes and cover with water up to 4 cm above the vegetables.

Bring to a boil, reduce the flame and cook for about an hour, until all the vegetables are tender.

Blend the broth with an immersion blender to a smooth texture and add the leaves. Bring to a boil, lower the flame and cook for another 7 minutes.

Remove from the fire, add the roasted mushrooms and mix.