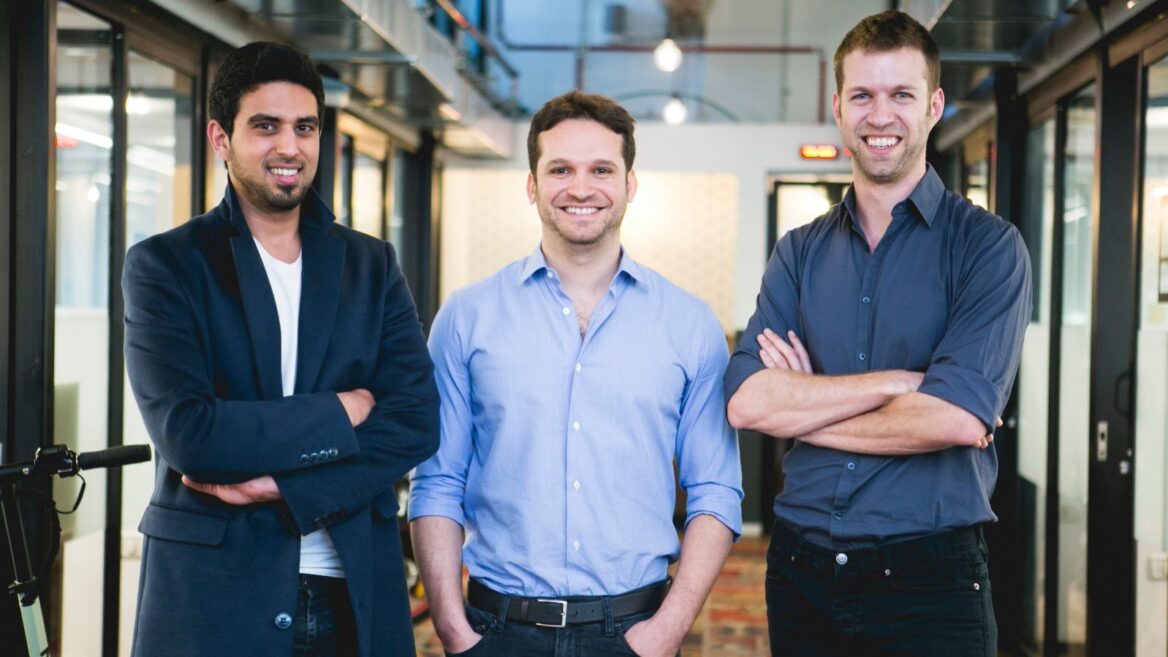 As these corona-ridden times have proven, there’s really nothing better than losing yourself in a great film or passing away the days in the company of your favorite TV series.

But the coronavirus crisis is getting in the way of new, fabulous content being created, for it’s not as if a movie set teeming with hundreds of people can carry on now with business as usual.

An Israeli startup has come up with an innovative solution using technology that it developed for protecting people’s privacy against face-recognition algorithms. A tweaked version of this tech allows actors to manipulate still images of their faces to look realistically like they’re talking, smiling, and so on.

“We’re among the global leaders in facial deep learning and face recognition, from changing expressions, ages and ethnicity to animating people and moving actors around,” explains Gil Perry, the cofounder and CEO of Israeli startup D-ID.

“Something we immediately noticed that we could adapt our skills to, and that’s also right for the times, is that there’s big problems in the whole world of filming and production. Many times, the talents can’t leave home and productions that can number hundreds of people can’t meet,” he says.

Expanding into media and entertainment

These video and photo solutions come from the world of privacy solutions for companies and organizations that photograph and record individuals – CCTV operators, car manufacturers and smart cities, for example. These enterprises are on the one hand prohibited from storing the footage they amass due to privacy concerns but on the other need to make use of the data.

D-ID offers these enterprises anonymization solutions that enable them to keep the footage by removing sensitive biometric data from the videos and photos while retaining attributes such as expression, age and gender. The images look the same to the human eye.

“We realized that our capabilities were very high and that they could be used for things other than privacy,” Perry explains.

“Especially when the coronavirus crisis began, we had some concern that the world will stop being troubled by privacy and start focusing on other things,” he says.

“In the end we were pleasantly surprised — the coronavirus crisis only made the world much more concerned about privacy and the demand for our privacy solution grew.”

That’s because countries are doing mass surveillance related to the pandemic and to public demonstrations, he adds. “These demonstrations together with Covid-19 further increased the fear of face recognition.”

When the crisis broke out, Perry and fellow cofounders Sella Blondheim and Eliran Kuta began looking into what industries they could aid.

“We wanted to see how we could help during these times, to make an impact, to do something that gives substantial value to some sector,” Perry says.

The result was the feature created to replace filming sets to some extent.

“We need a few photos [of the actor] from the expensive set and some video footage, and after that the actor doesn’t need to leave the house,” Perry explains. “He films himself from home and in fact animates the character that was shot on the expensive set.”

This approach significantly reduces costs, allowing actors and production crew to work during the coronavirus crisis and to create much more content, he adds.

Perry says that D-ID’s new solution has garnered a lot of attention. The company is negotiating deals with leading enterprises in both Israel and the United States.

And yet the company, which was founded in 2017 and recently completed a $13.5 million financing round, is still focused on its privacy solutions.

“We identified an immediate need, that we can help the market in an immediate and particular way. To our delight, the demand for privacy also significantly increased during the coronavirus crisis,” he concludes.