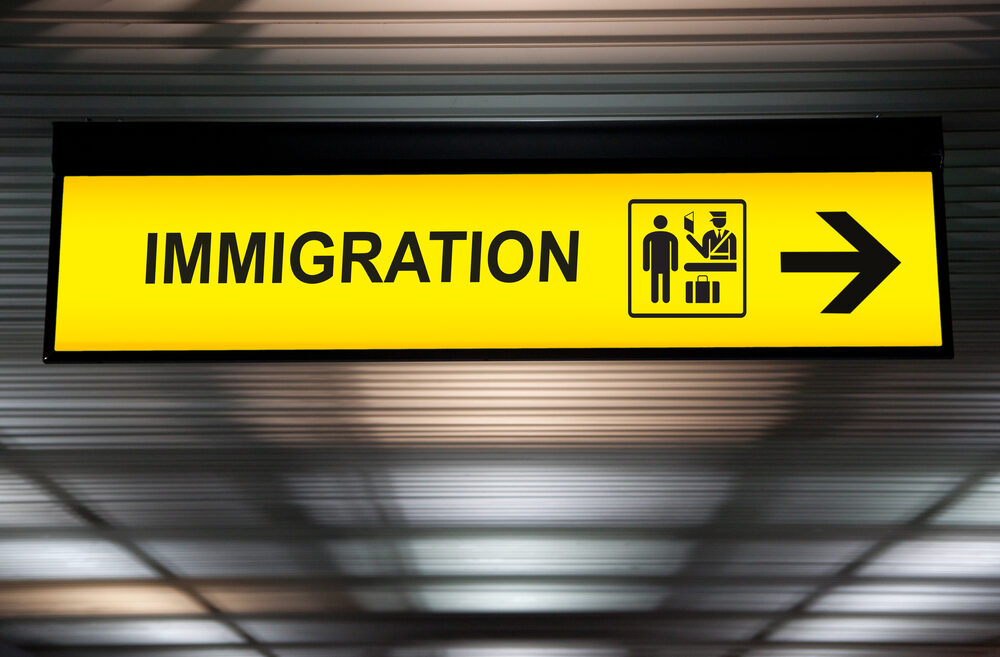 Like many Israeli startup entrepreneurs, Ran Harnevo found himself relocating to New York to open the US headquarters for his Tel Aviv-based company.

Harnevo’s startup, 5min, began as a platform that aggregated hundreds of thousands of videos from professional and amateur producers, then distributed them to content publishers’ websites.

Not long after Harnevo made the move, now more than a decade ago, Internet giant AOL bought 5min for $65 million. Harnevo continued with AOL for another four years as the global president for AOL’s video division, all the while building a life in New York.

The transition was tough at first. 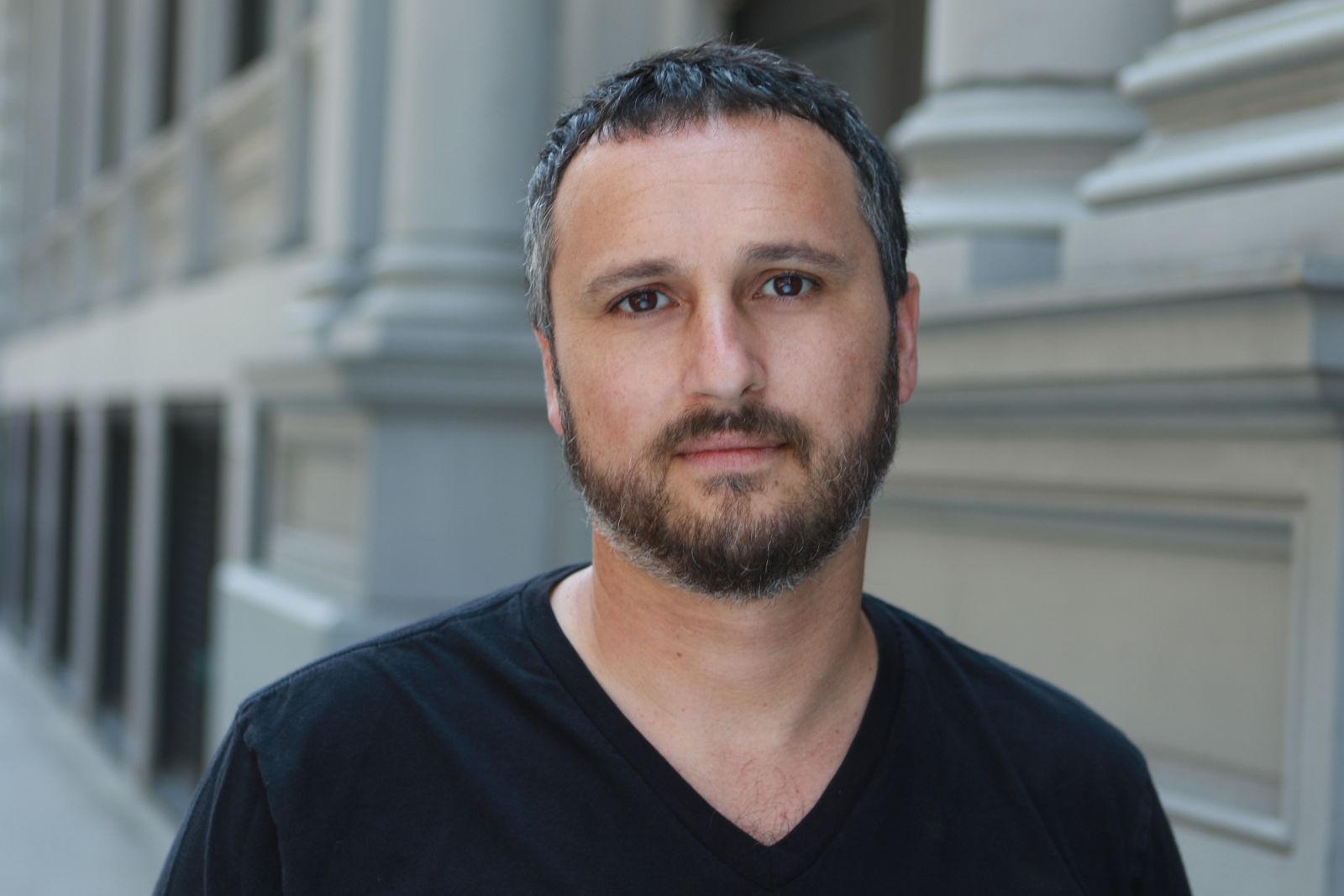 “I remember feeling that there was a total lack of infrastructure for immigrants,” Harnevo tells ISRAEL21c. “There was no easy access to information, everything was fragmented, and it was hard to meet people in the industry.”

Harnevo decided to do something about feeling like afish out of water on the other side of the Atlantic.

In 2017, Harnevo and his 5min cofounder and CTO, Tel Aviv-based Hanan Lashover, launched Homeis, a website and mobile app to serve immigrant communities – starting with Israelis but later including Indian and French expats. 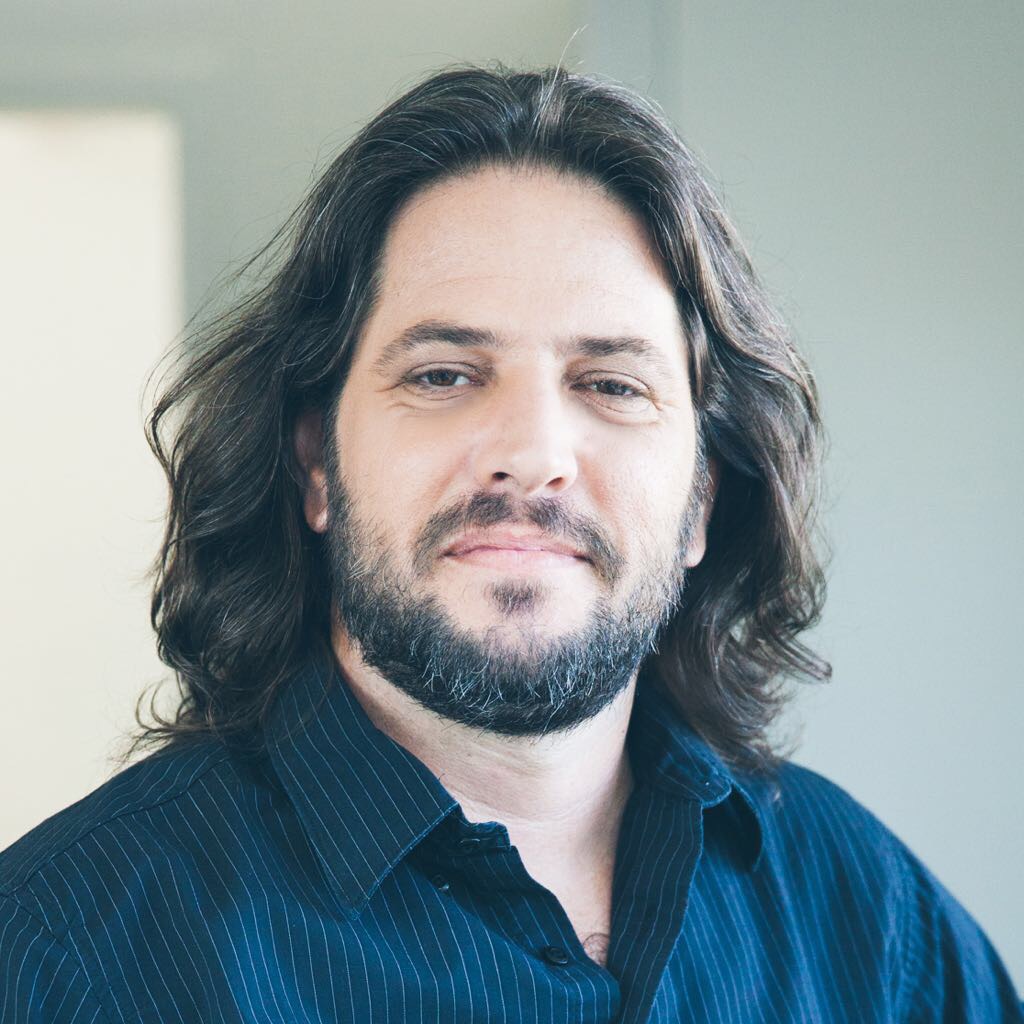 In August, Homeis raised $12 million in Series A financing from Canaan Partners and Spark Capital. The company plans to use the money to expand its service to immigrants from Mexico and other Latino communities.

Homeis comes at a time when immigration is under attack in the United States. While Harnevo says Homeis “has no aspiration to be involved in the political debate, we are saying loud and clear that we believe immigration is a force of good, of tolerance and innovation.”

The ability to harness the Internet to empower individuals from around the world to find jobs, relationships, apartments and friends is something Harnevo calls “timely and important” and “a personal mission.”

Tops on the list of needs: finding an apartment or sublet, creating a centralized place to share stuff within the community, access to events, posting tips on travel – all of it, of course, in the immigrant’s native tongue.

The company launched first with Israelis in New York “because that’s where I live, that’s where the office is, so it was the easiest way to dip our toes in the water,” Harnevo says. Before a site like Homeis existed, Israeli immigrants would need to visit “dozens of websites and something like 60 Facebook groups. No one place gave you everything you need.”

Harnevo doesn’t dismiss Facebook groups entirely. “They’re fine,” he says. “We’re not asking anyone to leave them. But we believe there’s room for verticalization. Facebook is organized as a question-and-answer platform, where every question is being asked again every day. It’s a chatty but very generic product.”

Homeis is all about bringing order to chaos. Need a doctor or lawyer who speaks your language and is vetted by the community? Click. Searching for a loan from a trusted colleague? Click. Want to meet other people from a similar background, whether for networking or dating? Click.

To get started on Homeis, you need to answer just two questions: what country are you from and where did you move to? Homeis so far has sections for Israelis, Indians and French immigrants to the US, and for French-speakers in Israel. Anglos in Israel will receive the Homeis treatment at some point in the future, Harnevo promises.

Although the site currently divides up the US by cities, that’s set to change. “There’s a lot of demand for national content,” Harnevo explains. “People want to see jobs from all over the country and get tips from anyone in the overall community.” Users will be presented local events, apartments and jobs first, but will have access to content from across the country.

Leaders who understand the nuances

Launching a new community is a matter of hiring someone who speaks its language to lead it. “We need people who understand the mentality and nuance of the community.The minute we have that, we go,” Harnevo says.

Localization – converting the website into different languages – is easier than one might think. “Ninety percent of what we do is the same. Only 10% is adjustments,” Harnevo notes. “Hummus becomes the thali for Indians and becomes the baguette for French-speakers. But it’s all under the same framework.”

Israelis are often convinced there are a lot of their fellow expats in the US. “People claim there are 150,000 Israelis just in New York and another 400,000 in Los Angeles,” Harnevo says. “The actual number is far from that. Our belief is that there are 400,000 Israelis in the US, total.”

That’s small potatoes compared with Asian immigrants, who constituted 41% of expats from 2010-2017. They’re followed by immigrants from Latin America, accounting for 39% of the total. Chinese and Indians are the two largest groups in the US from Asia. Latin Americans have the edge, with 50% of all foreign-born US residents hailing from south of the border.

People can use Homeis for free. “We’re not focusing on monetization at the moment,” Harnevo tells ISRAEL21c.

When the time is right, Homeis may add value-added services through partnerships – for example health insurance, money wiring, lending and car loans. “We’re already getting approached by people who want to advertise or integrate with Homeis.”

While Homeis is not a tech-heavy company, it does involve “a lot of data mining to understand the connections between people,” Harnevo says.

“We need to know if you are new in town or if have you been here for a long time. We’ll adjust accordingly. At the end of the day, though, we’re a media platform for immigrants. It’s a product that’s never been built before.”

Homeis currently employs 20 people, with headquarters in New York and an R&D team in Tel Aviv.