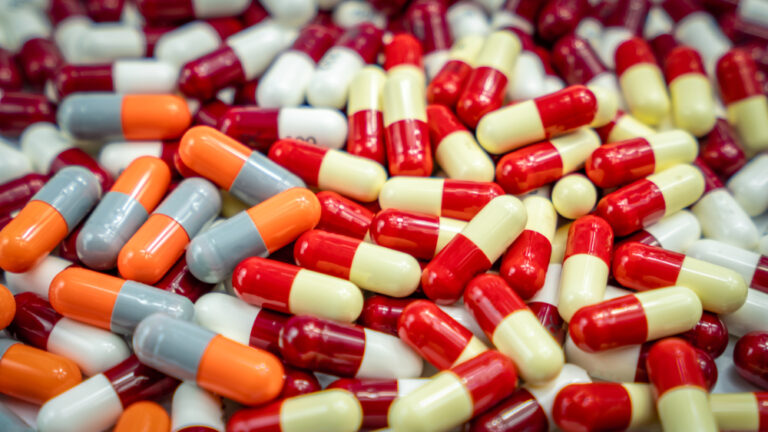 Bacteria develop defenses against hostile elements (antibiotics) in their environment. Image by Fahroni/Shutterstock.com

One of the scariest things about being admitted to the hospital is the possibility of catching some dangerous, drug-resistant superbug.

The chances of that happening could become slimmer with a new discovery from Israeli researchers, who found that aggressive bacteria can be controlled if treated within a specific timeframe.

Like all living organisms, bacteria develop defenses against hostile elements in their environment – in their case, antibiotics. They can do so by acting “tolerant” and lying dormant during antibiotic treatment which misses them, since it only knows how to spot and kill growing targets. After evading this round of treatment, the bacteria become resilient. 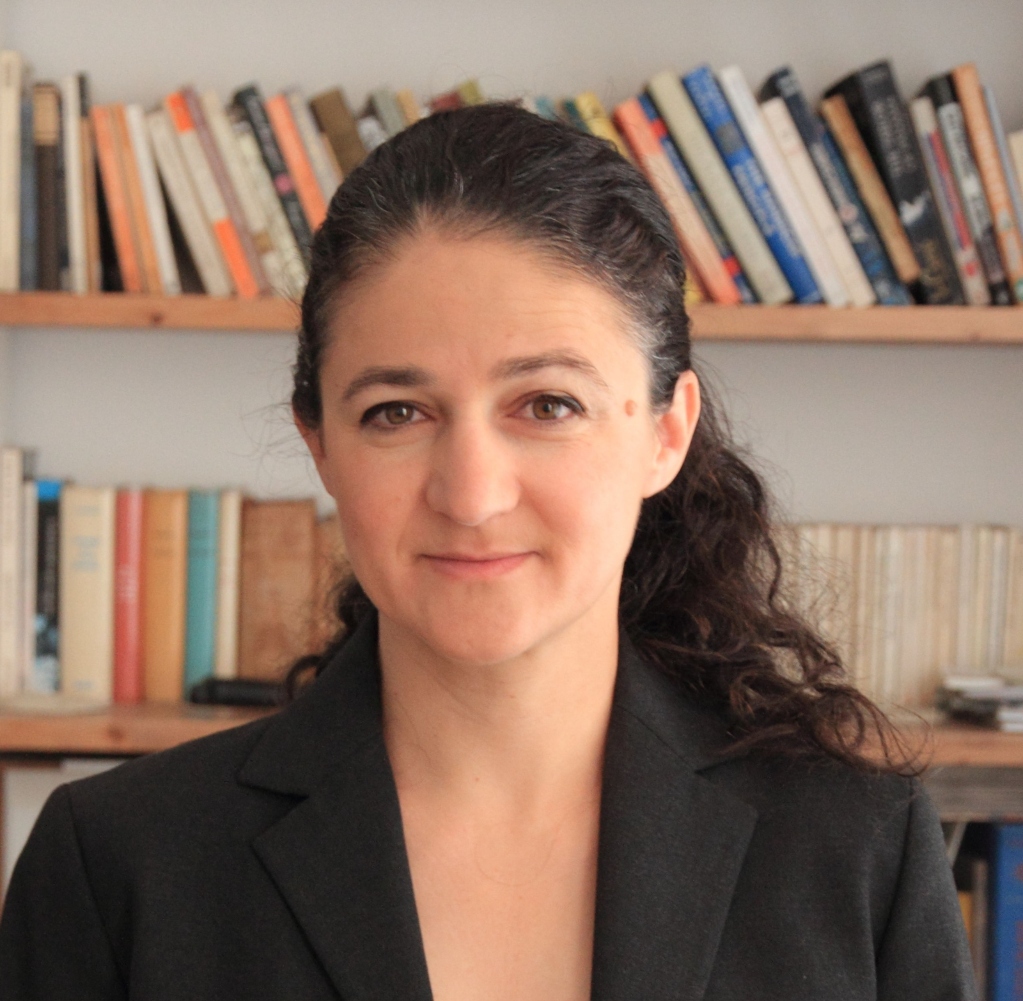 It’s this “tolerant” stage that Prof. Nathalie Balaban from the Hebrew University of Jerusalem and Dr. Maskit Bar-Meir from Shaare Zedek Medical Center have tackled, with their findings recently published in Science magazine.

Bearing in mind that the tolerance stage lasts only a few days and can’t be detected in standard medical labs, the two developed a lab test that gauges antibiotic tolerance. This means that doctors can now administer the correct medication within this narrow timeframe before resistance sets in.

In a previous study, Balaban developed a mathematical model that described, measured and predicted when bacteria would develop tolerance to a particular antibiotic. Now, Balaban repeated the study together with Bar-Meir, this time analyzing daily bacterial samples from hospitalized patients with life-threatening, persistent MRSA (methicillin-resistant Staphylococcus aureus) infections.

Like in the lab, the bacteria developed tolerance followed by resistance, leading to the failure of antibiotic treatment.

“Using the right combination of available antibiotic drugs at the outset could dramatically increase a patient’s survival rate before their infection becomes tolerant to all the antibiotics in our arsenal,” Balaban explained.