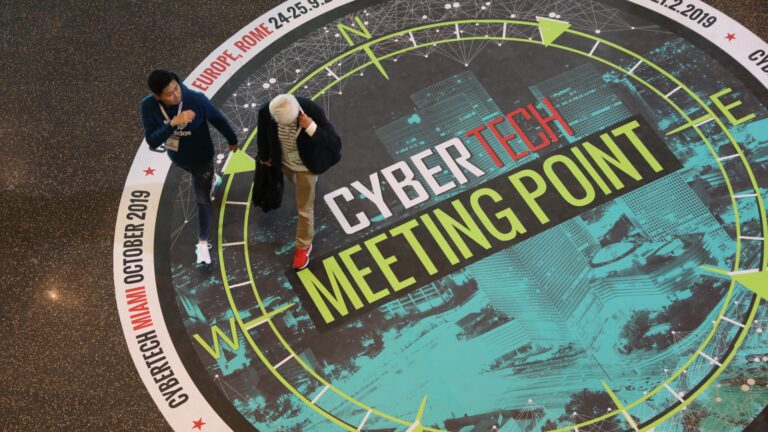 Ahead of Cybertech Global Tel Aviv 2020 — the largest cyber event in Israel and the biggest outside the US — a new report by IVC Research Center reveals that Israel has 436 active cybersecurity firms.

However, 23 percent of the 400 cybersecurity startups established in that time period have ceased operations. Only 12 new cybersecurity firms were founded in 2019, down from a high of 86 in 2015.

Cybertech 2020, to take place in Tel Aviv on January 28-30, is a networking and discovery opportunity for about 18,000 participants — policymakers, government officials, industry leaders, entrepreneurs, hedge funds, investors and members of advanced research centers.

More than 180 speakers are scheduled, with a keynote address by Israeli Prime Minister Benjamin Netanyahu.

This year’s Cybertech will examine how the cyber revolution affects health, finance, insurance, aviation and security. IBM, Microsoft, Lockheed Martin, Bank of America, DELL-RSA and Verint will be among the companies represented.

The main events will include a first-of-its-kind rendezvous with ministers of communications from all over the world who will discuss the cyber effect on the communications field; onstage hacker simulations; and a meetup of women and girls in the cyber space.

An innovation challenge will give three advanced Israeli startups a chance to pitch their product to a panel of experts and receive feedback. Hundreds of exhibitors will include Israel’s intelligence agency, Check Point Software Technologies, CyberArk, Cybereason, IBM, Dell-EMC, Microsoft, FireEye and Elbit Systems.