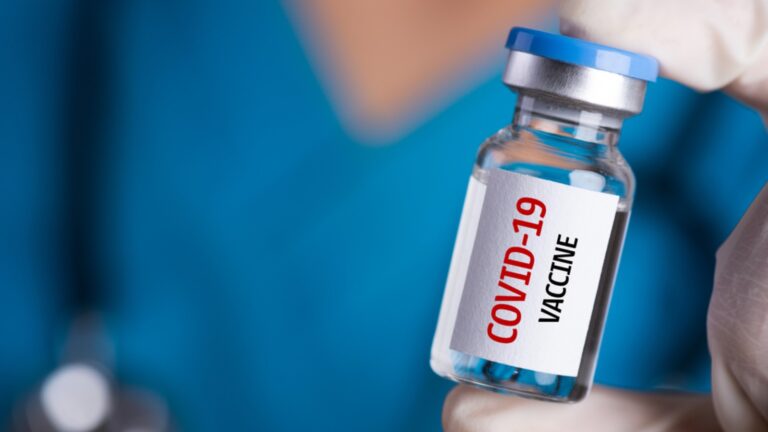 A single dose of a SARS-CoV-2 vaccine developed at the Israel Institute for Biological Research provides protection against SARS-CoV-2 proved effective against Covid-19 in Syrian golden hamsters, according to a paper published June 19.

The recombinant VSV-∆G-spike vaccine “results in rapid and potent induction of neutralizing antibodies against SARS-CoV-2,” the paper’s authors report.

Two groups of hamsters were used in the study. One group received the vaccine before being infected with the novel coronavirus. The other group was not immunized beforehand.

“Taken together, we suggest recombinant VSV-∆G-spike as a safe, efficacious and protective vaccine against SARS-CoV-2 infection,” the authors state.

They noted that more than 90 vaccines are being developed rapidly in a variety of countries using a variety of technologies.

“Among them are RNA and DNA vaccines, viral vectored vaccines, recombinant proteins, live attenuated and inactivated vaccines. Currently, none of these candidates have been approved. Here, we designed an rVSV-based vaccine (rVSV-∆G-spike), in which the VSV-G protein is replaced with the SARS-CoV-2 S protein, creating a recombinant replicating virus.”

The governmental research institute in Ness Ziona, which normally works on defense projects, has been directing all its efforts toward novel coronavirus research. In collaboration with several partners, the IIBR is developing a treatment and a vaccine as well as a new method to detect the virus through breath analysis.

The vaccine candidate will now have to be tested on larger animals and finally on humans. Meanwhile, a patent application has been filed.