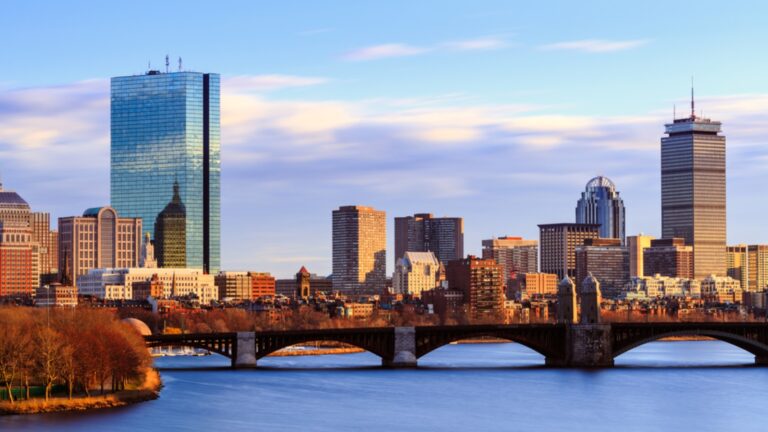 View of Back Bay Boston skyline via Shutterstock.com

The recently released Boston-Israel Study commissioned by the New England-Israel Business Council reveals that more than 200 Israeli business based in the Boston area generated $9 billion of revenue for the state of Massachusetts last year – making up nearly four percent of the state’s GDP.

The study said that the rate of revenue growth of the Israeli companies was more than two times greater than the overall growth of the Massachusetts economy between 2013 and 2015.

Highlights of the Boston-Israel Study show that the companies led by Israelis directly employed about 9,000 people in 2015 and supported some 27,000 jobs based on the multiplier effect of their demand for support goods and services.

These companies secured more than $1.2 billion in venture capital funding from 2013 to 2015, representing 10% of all VC funds raised in the state, and they returned nearly $10 billion to investors in M&A transactions from 1999 through 2015.

The report noted that 2015 was marked by the highest raised capital by Israeli-founded businesses in the Boston area, and the rate of investment is accelerating.

According to the study, the Boston area offers Israeli entrepreneurs a lower cost of living, business and taxes as compared to California and New York, is closer to Israel than is Silicon Valley, and has the advantage of possible collaborations with institutes of higher learning such as MIT, Harvard, Brandeis, Berklee and Boston University.