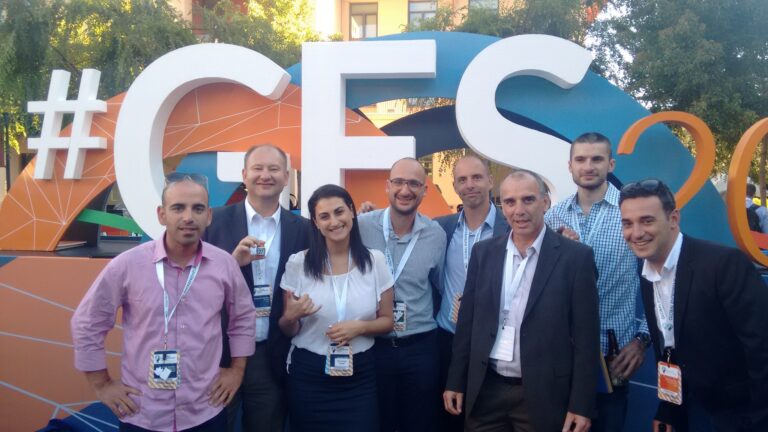 Six Israeli companies were handpicked by the US State Department and White House to take part in the 2016 Global Entrepreneurship Summit at Stanford University in California, June 22-24.

Two additional Israeli enterprises were chosen to present as part of GES+, focusing on youth and women entrepreneurs: Loop Organization, founded in Nazareth by lawyer and computer engineer Wasim Abu Salem to teach computer science and coding to Israeli Arab children ages 7-16; and Toya-Play a Difference from Anat Shperling and Yifat Anzelevich, which uses mobile games to tell children the life stories of remarkable women.

Hosted by President Barack Obama, GES attracted more than 1,000 global delegates. Each of the world’s six regions was represented by 100 entrepreneurs chosen from about 5,000 applications from more than 150 countries. 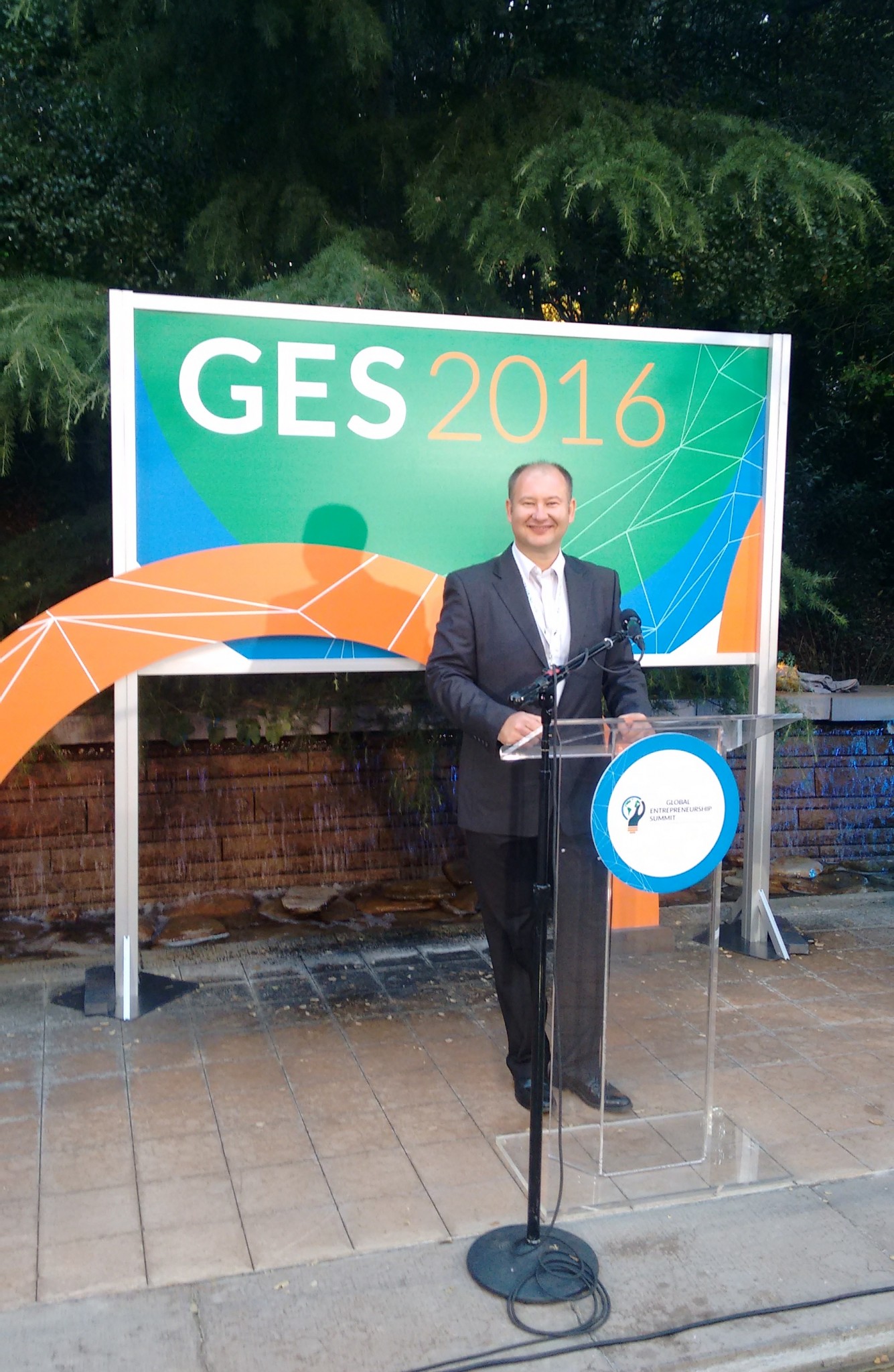 Sonorapy, which is working on a technology to replace standard blood tests for disease with noninvasive soundwave diagnostics. This paradigm shift in the $46 billion medical testing sector (in the United States alone) would also have a major positive impact on the problem of medical waste. The startup is in the early concept phase and is raising funds toward trials and FDA approval.

Mercu-Removal of Netanya, which develops novel processes for removing toxic mercury from gas streams. Originally founded by Dr. Zach Barnea (now CTO) within the Hutchison Kinrot incubator of Hutchison Water, Mercu-Removal is running a successful pilot at an Israeli Electric Corporation power plant and is negotiating with international strategic partners.

Sesame Enable, developer of the first completely touch-free smartphone, powered by voice control and head-tracking for people with severely limited use of their hands. Cofounded by quadriplegic veteran and engineer Giora Livne and gaming app developer Oded Ben Dov, Sesame Enable received the Catalyst prize in the GES Spark the Fire pitch contest and previously won Verizon’s Powerful Answers Award in 2014. Several hundred units already have been shipped and the company is working on a tablet version.

UNCOVER ISRAEL - Get the ISRAEL21c
Weekly Edition free by email
Sign Up Now!
Bring Israel's story to life.
Millions of people around the world rely on us to gain a deeper understanding of Israel. We are the trusted source for original content you won't find anywhere else.
You can make a difference. Donate today to support journalism that brings Israel’s story alive.
SUPPORT ISRAEL21c
Read more on:   News, GES Summit, BwareIT, Toya, SolCold, Sensilize, Mercu-Removal, Sesame Enable, Sonorapy