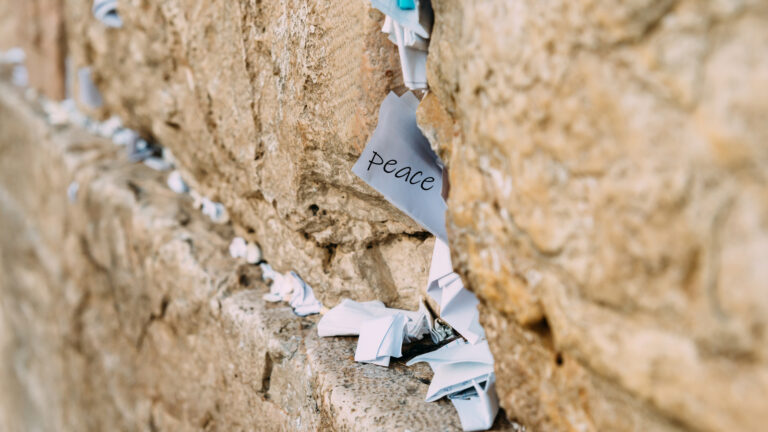 A hope for peace in Israel. Photo of the Western Wall, by Shutterstock

“Tell your friends on the phone, on the internet, about your Jewish friend that you really love, tell your friends about the Arab friend who works with you on the team,” the CEO &President of an Israeli biotech company urged his staff this week in an email.

“[Tell them] that you live together, eat together and dream together. Tell about your employees, your managers, your friends. Tell our story.”

Those are the words of Yaky Yanay, CEO &President of regenerative medicine company Pluristem Therapeutics in Haifa. 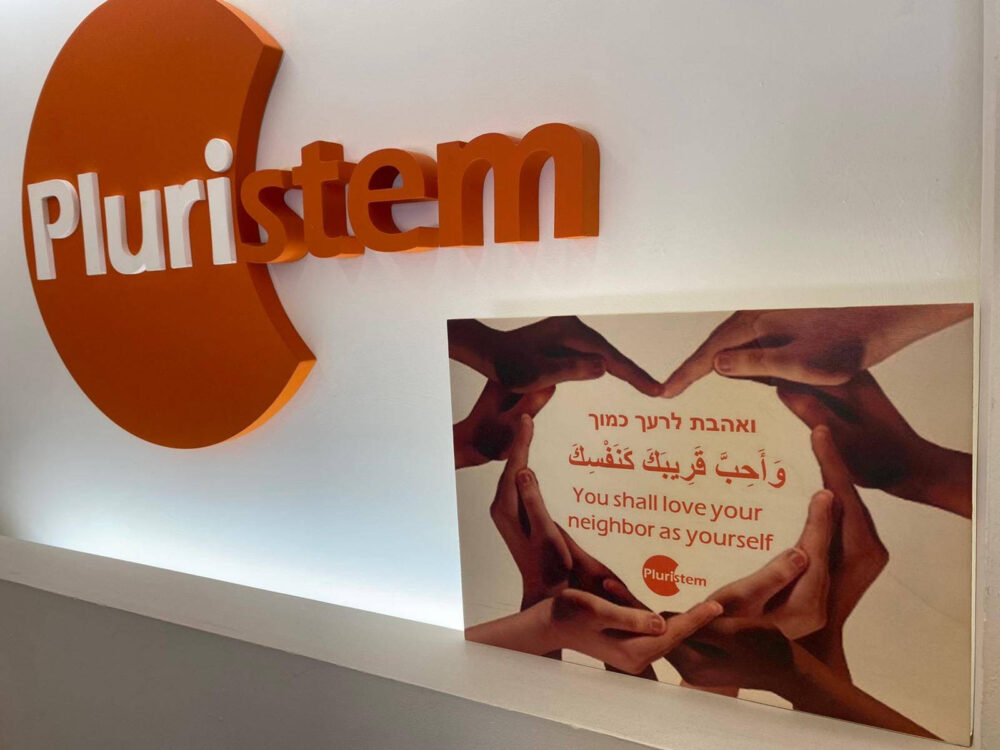 On Tuesday, Yanay sent a company-wide email to his diverse team of Jewish, Muslim, Christian, and Druze scientists and researchers with a touching message of hope amidst the violence erupting throughout Israel.

Pluristem is developing a 3D technology platform which uses placental cells to develop therapies for conditions such as inflammation, muscle injuries, hematological disorders and exposure to radiation.

The multicultural, multilingual company has partnerships with the US Department of Defense and the National Institutes of Health and NASA. It also works with the Abu Dhabi Stem Cell Center in the United Arab Emirates, sharing research results, samples and equipment.

Yanay told his employees that they must embody the change the country needs now – offering empathy and coexistence.

“These days we need to look inward, into ourselves, look at the friend sitting next to you in the office, look at the company you are consulting with about life,” he wrote in his email.

“We will all be here tomorrow, next week as well. We have nowhere to go but to learn to live and love each other.”

The translated email from Yanay, which captures an emerging spirit of hope and coexistence, was originally aimed at his staff, but is now circulating among Israeli and American friends and families of employees.

“It is easy to destroy, and much harder to pause and rebuild,” he wrote, acknowledging that Pluristem is a microcosm of Israel itself. “Do not lose sight of the objective – a sustainable roadmap for a healthier, peaceful future for Israel.”

Pluristem was ranked by Duns 100 list for the best high-tech companies to work for in Israel five years in a row, coming in last year in 26th place.

Yanay, who believes that most people in Israel have a strong desire to coexist in peace with their neighbors, urged employees to not only respect each other during these difficult times, but to act in their communities to spread positivity and openness.

“We are the people who long for a good future for children, where they can fulfill themselves regardless of their origin, color or religion. We are not alone, there are many like us, in fact the absolute and good majority of the Land of Israel,” he writes.