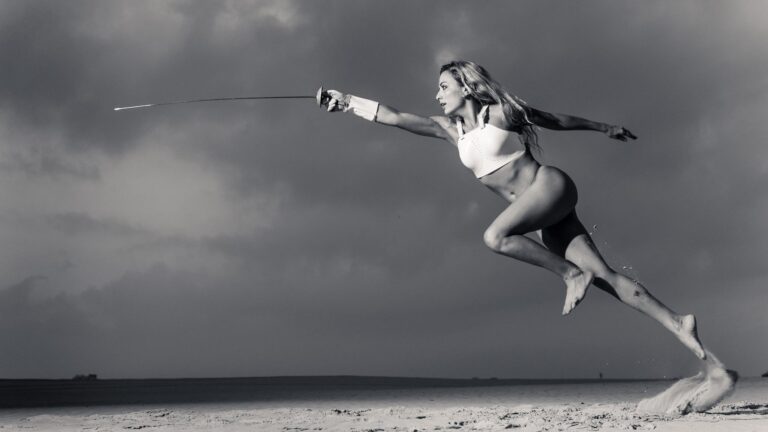 Fourteen Israeli athletes featured in their birthday suits in the country’s first nude photo shoot celebrating athletes’ amazing bodies. The Yedioth Ahronoth photo special, printed in this past weekend’s newspaper, was a tribute to ESPN The Magazine‘s annual Body Issue that highlights the strengths of top sports people.

Like the ESPN shoot, the Israeli display of athletes in the buff (or semi-nude, in some cases) feature professional sports men and women who have promising careers ahead or have already won top awards in their respective fields. 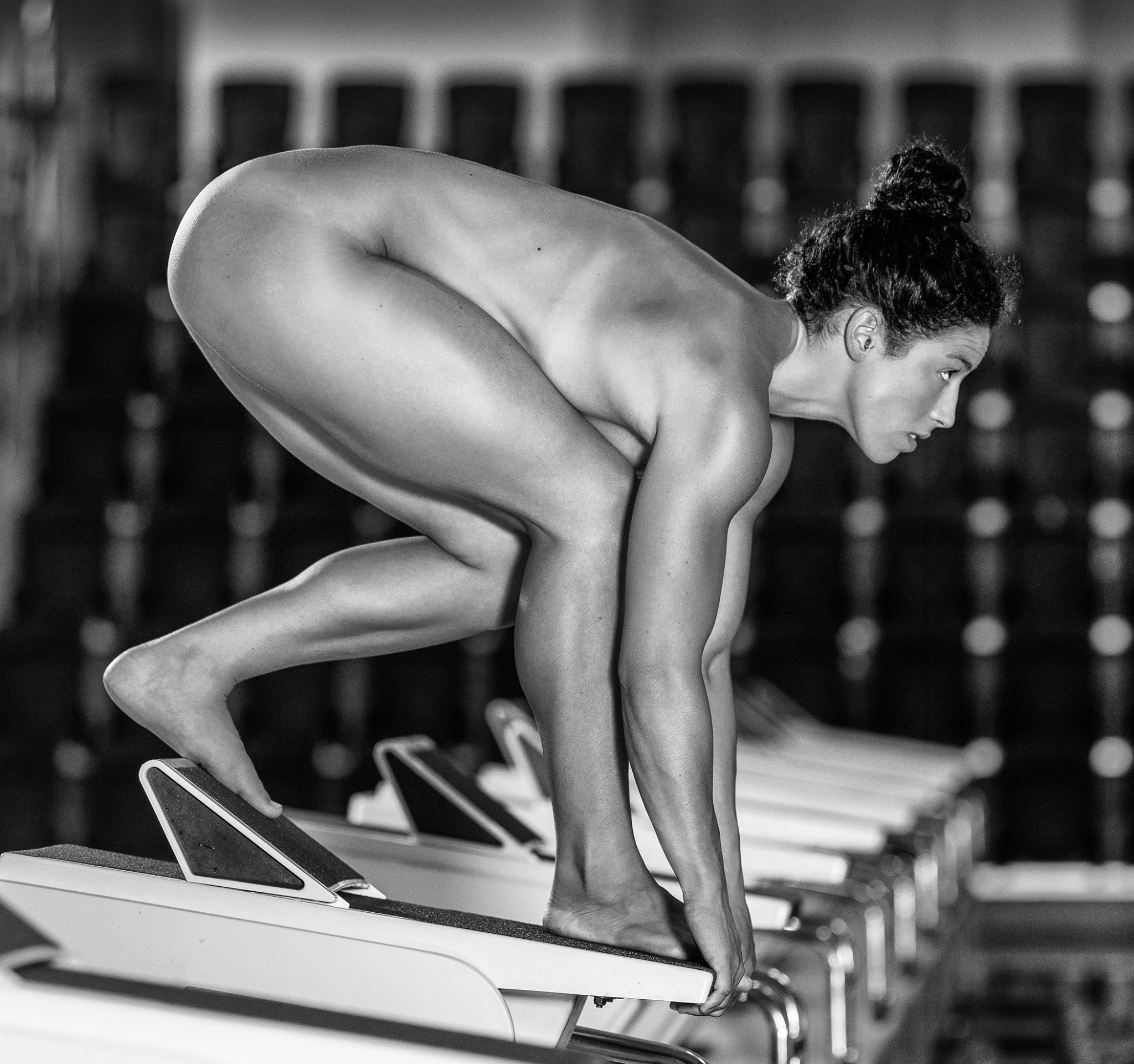 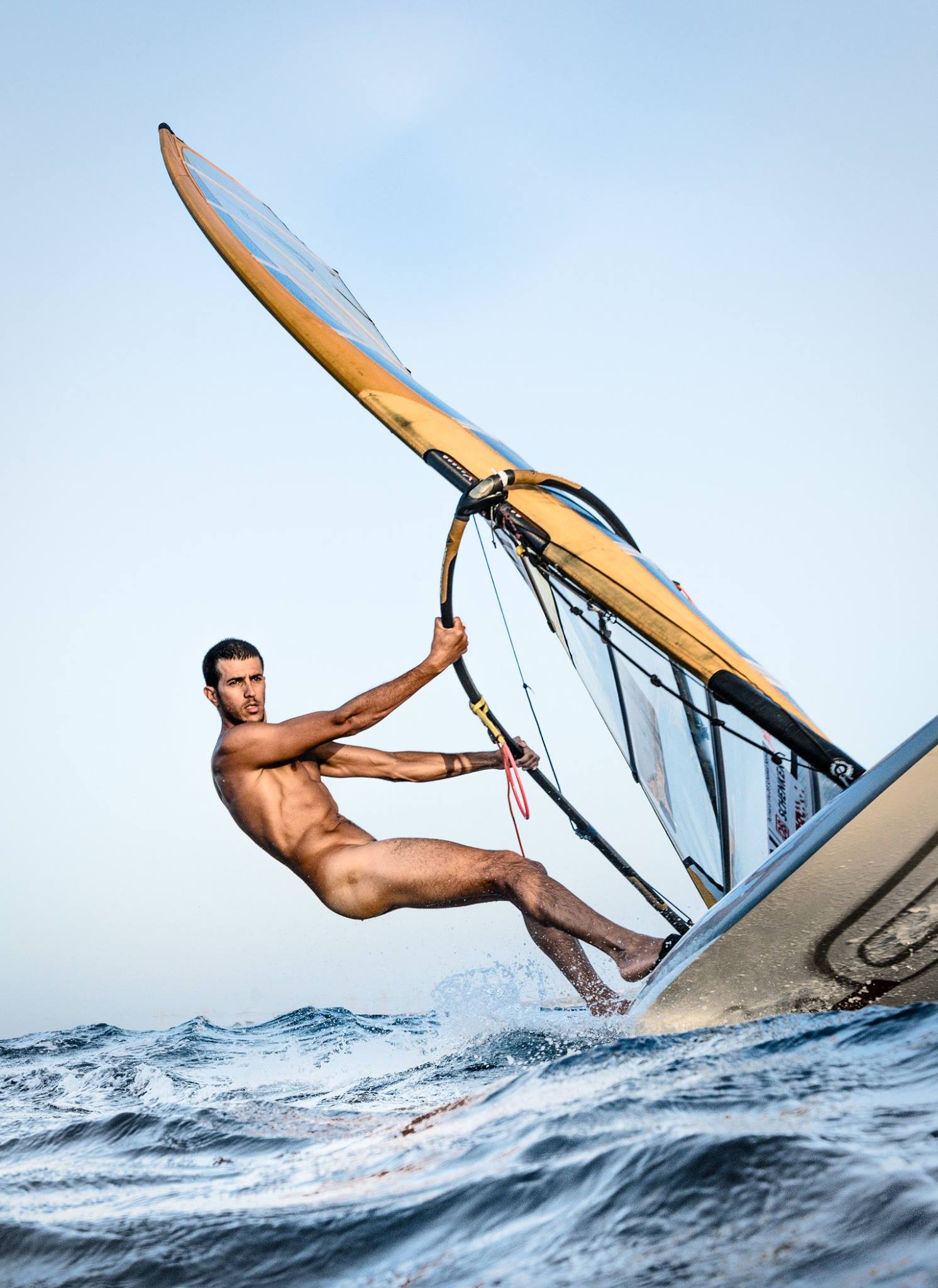 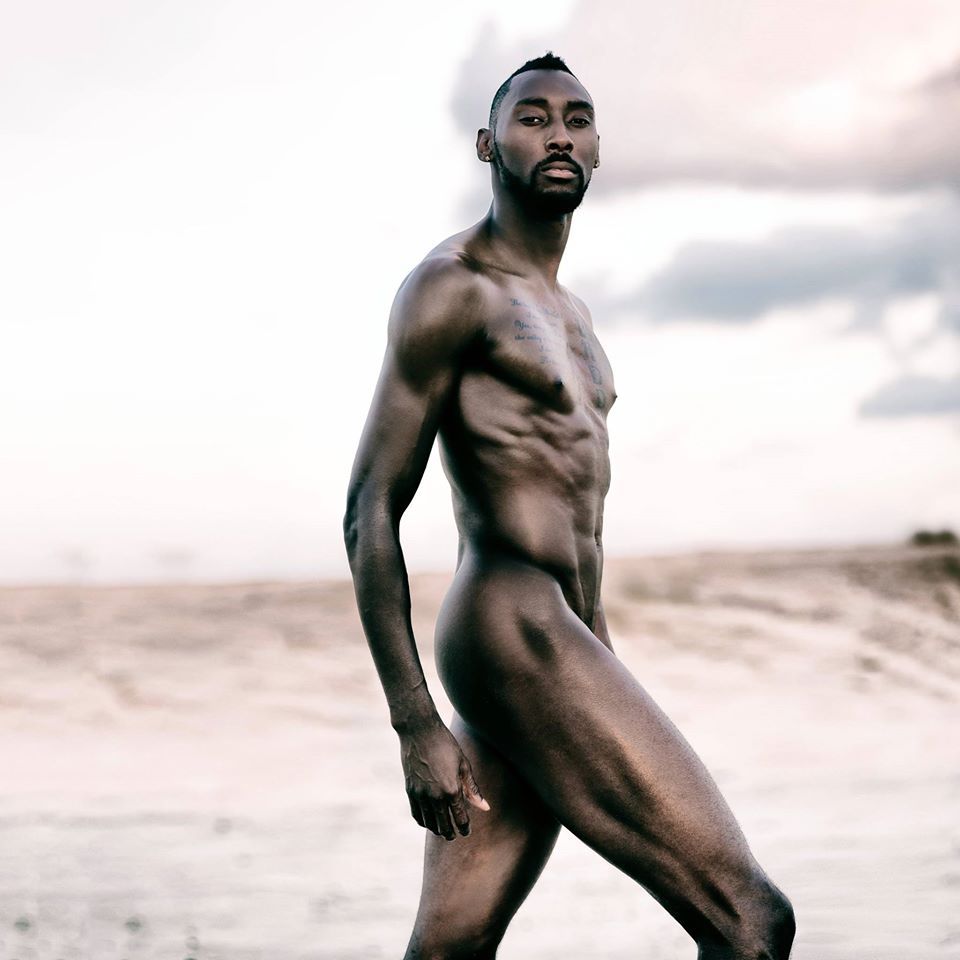 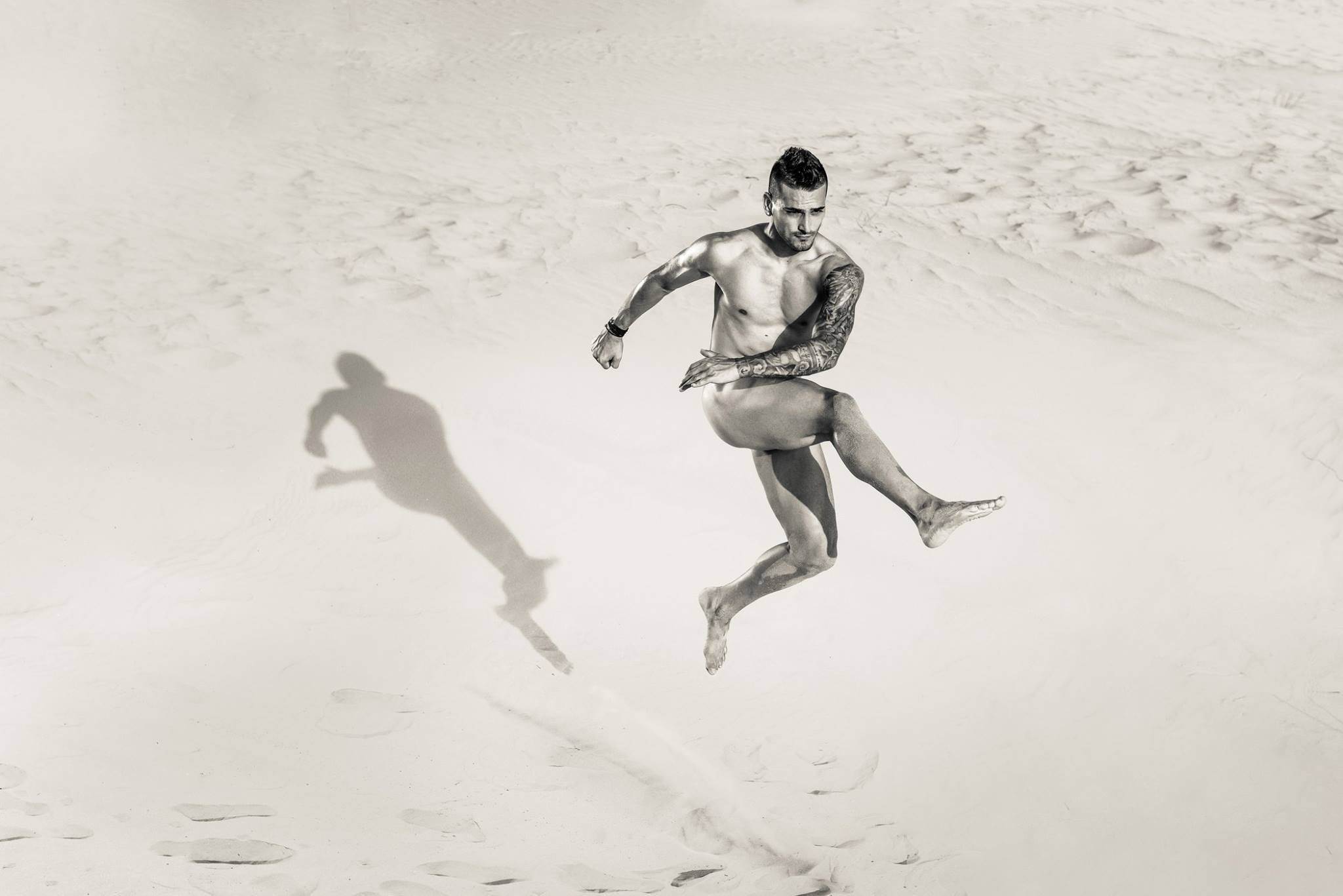 Check out all the photos in Baharlia’s Facebook album.