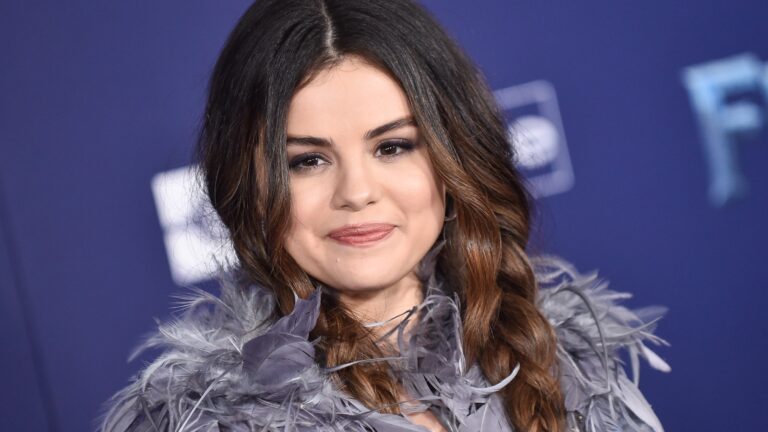 Selena Gomez is the latest superstar to collaborate with Israeli artists Vania Heymann and Gal Muggia. Photo by DFree via Shutterstock.com

Fans of Selena Gomez and Trevor Daniel recently got to take an unreal journey with their beloved stars on their new video clip, directed by Israeli Grammy-nominated duo Vania Heymann and Gal Muggia.

The video clip for “Past Life” showcases the two teen idols singing their song via Instagram Live from what appears to be their home isolation bedrooms.

Then, the camera delves into Gomez’s face, which slowly transforms into a green landscape and a rush of open sea. From there, various panoramas that curve according to the contours of the singers’ faces merge into one another, giving viewers a reminder of pre-Covid-19 travel and space.

The international video clip follows on the footsteps of one Heymann and Muggia previously directed for Coldplay’s Up&Up, which also featured sweeping landscapes, news images and psychedelic montages.

An earlier video of Heymann’s, an interactive clip for Bob Dylan’s Like a Rolling Stone that allows users to click and flip between television channels that feature characters singing along with the lyrics, was named TIME magazine’s best video music in 2013.

Gomez and Trevor’s video has garnered over 6 million YouTube views in the few days that it’s been up, while its promo enjoyed 7.3 million views on Gomez’s Instagram account.