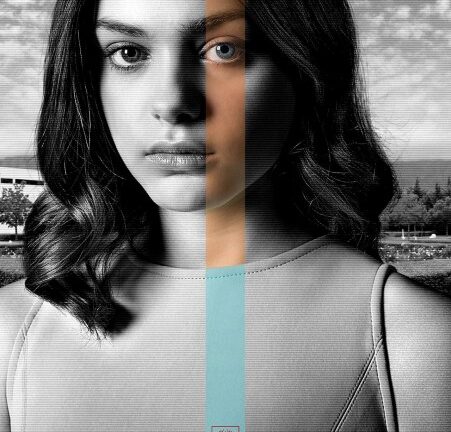 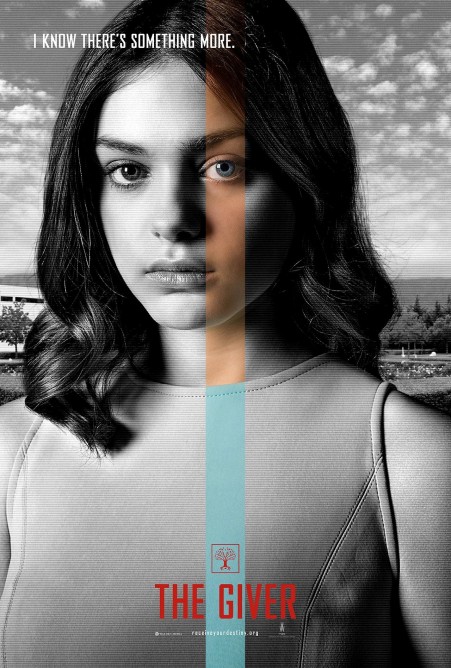 ‘The Giver’ poster.
Israeli actress Odeya Rush is one of Vanity Fair‘s portfolio of up-and-coming stars. The July issue of the popular magazine includes in its 2014 Next Wave Lineup the likes of Jaden Smith, Shailene Woodley, Zoë Kravitz, Jack Reynor and Eve Hewson, as well as a dozen other young faces to be watched.

The 17-year-old Rush will be seen alongside Meryl Streep and Jeff Bridges in The Giver this summer. She also recently landed a role in an adaptation of Goosebumps, with co-star Jack Black.

Other credits to her name include The Odd Life of Timothy Green, We Are What We Are, and Mary, Mother of the Christ, the Hollywood prequel to The Passion of the Christ.

Rush was born in Haifa and moved with her family at the age of nine to the US. She has six brothers.

UNCOVER ISRAEL - Get the ISRAEL21c
Weekly Edition free by email
Sign Up Now!
Bring Israel's story to life.
Millions of people around the world rely on us to gain a deeper understanding of Israel. We are the trusted source for original content you won't find anywhere else.
You can make a difference. Donate today to support journalism that brings Israel’s story alive.
SUPPORT ISRAEL21c
Read more on:   News, Hollywood, Israeli Actors