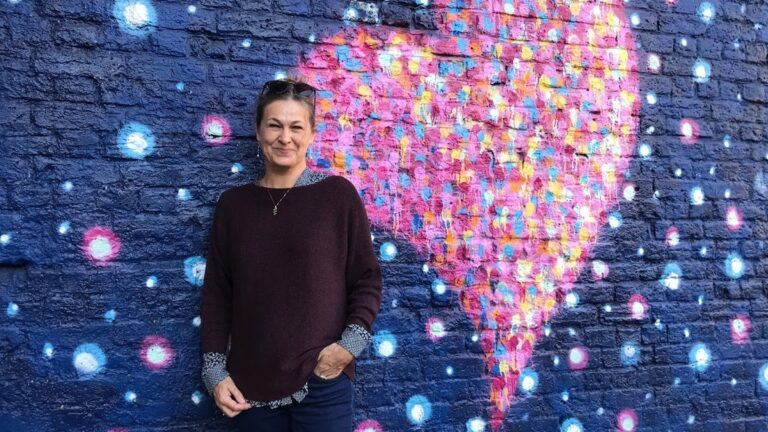 Nicky Blackburn, ISRAEL21c’s Editor and Israel director, is on the Global Jewish 100 list compiled by the leaders of IZZY: Stream Israel, a soon-to-be-launched media platform.

“The Global Jewish 100 is a celebration of people across the world who are moving Jewish culture forward. Individuals were selected according to their accomplishments, influence, and impact,” explained IZZY cofounder Jessy Cohen.

Scottish-born Blackburn, a 28-year resident of Israel, has helmed ISRAEL21c as editor in chief since 2008.

“It’s such an honor to appear alongside such prestigious people,” Blackburn said. “ISRAEL21c has been leading the way in sharing positive news about Israel for many years, and it’s wonderful to see our work recognized in this way.

“Our site truly is a celebration of Israeli culture and life, and of the incredible people who make up this small country.”

You’ve read about many other Global Jewish 100 listers on ISRAEL21c in the past.

IZZY is a subscription streaming service that will offer premium TV shows, movies, documentaries, podcasts, broadcasts and music from Israel on any Internet-connected device, without commercials.

Although IZZY is not set to launch until sometime in the fall, Cohen explained that the Global 100 list was released now “to put out a little positivity during these less-than-positive times.”

We are proud that ISRAEL21c’s editor was included on this prestigious list from the team working toward providing “a front-row seat to Israel” from anywhere in the world.