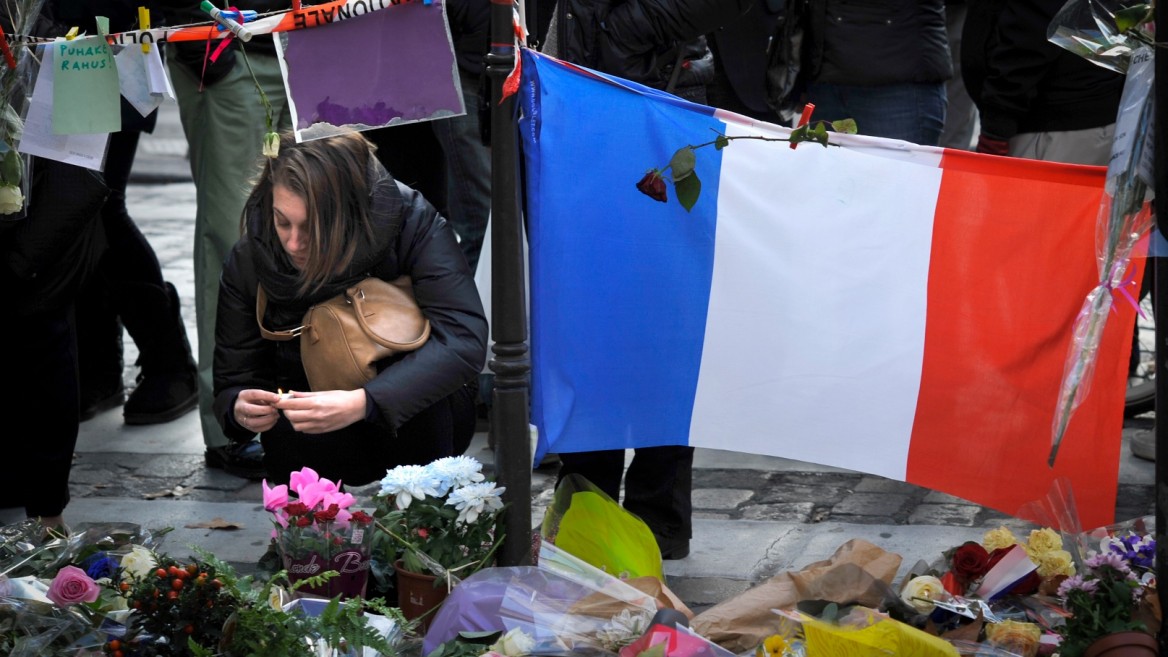 When 130 people were killed and 368 injured in a series of terror attacks in Paris earlier this month on November 13, 15 clinicians trained by Israeli experts fanned out to area hospitals to offer psychotrauma interventions as the victims were brought in.

These French mental-health professionals from OSE, the largest Jewish welfare organization in Paris, were among a group of 80 who had been trained by members of the Israel Trauma Coalition (ITC) following the terror attack on a Paris kosher supermarket last January.

As France is suffering such attacks on a more frequent basis, the ITC and Jewish Joint Distribution Committee (JDC) are stepping up efforts to train clinicians there – even as a wave of terror in Israel is keeping the ITC very busy at home.

“Like people in Israel, the French are getting ready for long-time duress, which requires a different approach,” explains Levanon. “In Israel, we know there is no safe place or time and I think now people in France understand this. They understand they are very vulnerable.”

‘Grieving, worried and shaken, we immediately contacted colleagues in Paris and reached out to help, following news of the multiple attack.’

Following the supermarket attack, Levanon went to Paris to map out needs and create appropriate partnerships and programs to meet those needs. Using a $65,000 grant from the UJA Federation of New York, ITC then sent two trainers, Ruvie Rogel from the Community Stress Prevention Center and Tel Hai College Prof. Mooli Lahad, a specialist in drama therapy and bibliotherapy to treat psychotrauma.

Now the ITC will bring France its community-based approach to healing, resilience and training, adapting it to local needs and culture in order to put effective preparedness and response mechanisms in place.

This initiative was originally scheduled to begin in January but because of the Paris incidents it will instead be implemented immediately in Jewish schools and offered by OSE to the community at large. Some 20 OSE clinicians will be positioned as trainers of school-based teams that will teach preparedness and coping skills.

“The program will consist of both training and practice to be implemented together in the schools,” says Levanon.

There is more that ITC would like to teach the French based on what works in Israel and in other countries where ITC has responded to emotional fallout of traumatic incidents, including Haiti, Japan, the Philippines, India and the United States.

“Currently, we are in contact with the Israeli Embassy in Paris to offer a wide array of assistance. We are awaiting an answer from the French Ministry of Foreign Affairs,” Levanon tells ISRAEL21c on November 23.

The proposal includes preparing school staff to deal with emergencies and their impact on students; teaching hospital personnel how to organize information on casualties and provide it to families; training hospital support teams on short-term interventions for psychological trauma caused by terrorism; training first responders such as police, firefighters and emergency medical technicians; and introducing Israeli-style resilience and emergency preparedness centers to the city of Paris.

Levanon emphasizes that the ITC always partners with professionals on the ground and relies on their familiarity with local needs and circumstances. 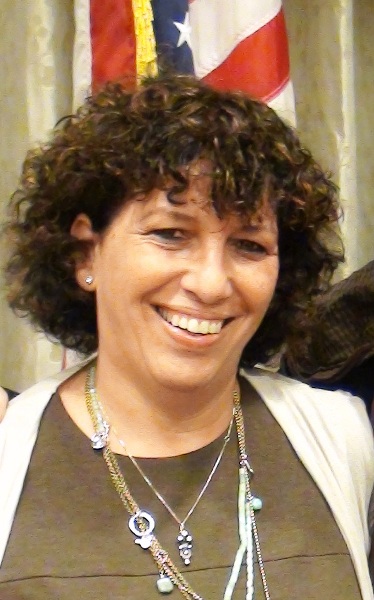 ITC first began working with the French Jewish community after the March 2012 terror attack that left a teacher and three children dead at a Jewish school in Toulouse.

“We do a lot of interventions at disasters all over the world, but Toulouse was the first time we responded to an attack on a Jewish community abroad,” says Levanon. “There we learned how to focus on their particular needs in the local and larger community. OSE came to Israel to see our resilience centers, and over the months we have bonded with one another.’”