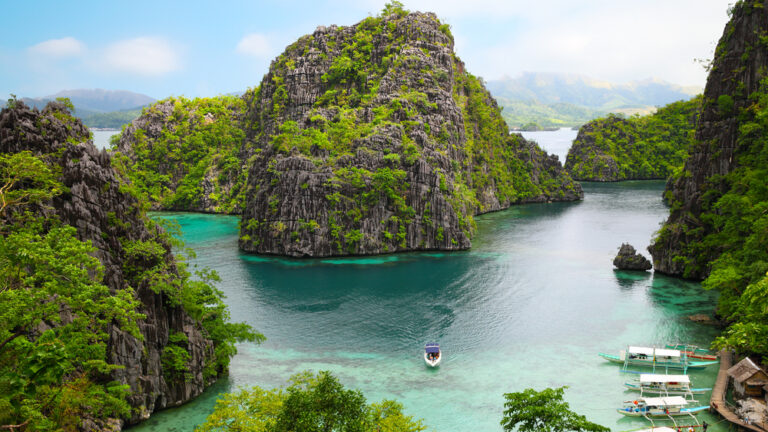 Aquarius Engines and Nokia’s partnership will first roll out generators to off-grid islands in the Philippines. Photo by Shutterstock

Israeli startup Aquarius Engines has announced that it is partnering with communications giant Nokia to roll out its lightweight generators across Southeast Asia, providing electricity to millions of people living in off-grid communities. According to the Israeli company, it will supply around $280 million worth of generators to this market by 2022.

The Aquarius Generator is much smaller than traditional generators, weighing less than 16 stone, compared to heavier ones that reach over 80 stone. Its small size and fewer maintenance requirements make it suited to be transported and utilized in harder-to-reach, remote areas.

The generators’ implementation in locations across Southeast Asia will be carried out in stages, with an initial plan to station them on remote, off-grid islands in the Philippines. Tests are set to be carried out on an island located a two-hour boat ride from the nearest electricity source.

“This is one huge step towards lighting-up corners of the earth where people have not yet been privileged to live with power until now,” says Aquarius Engines chairman Gal Fridman.

“The Aquarius Generator is so lightweight and easy to maintain that it could rapidly change the lives of millions of people in a very short time – as we begin global distribution,” he says.

Aquarius was founded in 2014 and has so far raised $32 million. It has developed a 23-pound engine for power generators and hybrid vehicles that is comprised of only 20 components and one moving part, making it inexpensive and efficient with little need for maintenance. It previously signed a deal with Honda Motor Corporation affiliate Musashi Seimitsu to co-develop its advanced linear engine.