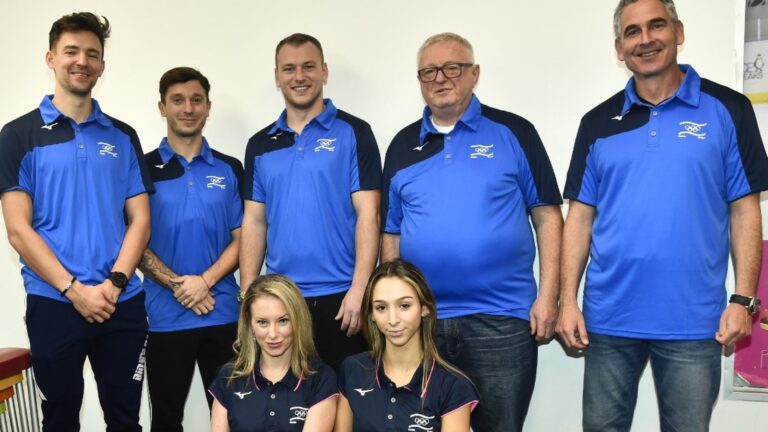 About 2,900 athletes from 90 countries are expected to compete in 15 sports at the Olympic Winter Games, opening on February 4 in Beijing.

The Israel Olympic Committee is sending six athletes along with coaches, managers and delegation head Yaniv Ashkenazi. The flag bearers at the opening ceremony will be Evgeni Krasnopolski and Noa Szollos.

Vladislav Bykanov, 32, will compete in short-track speed skating. Bykanov won bronze medals in the European Championships for the of 1,500-meter distance in 2017, 2018 and 2020. He was Israel’s flagbearer at the 2014 Sochi Games, and participated in the 2018 Pyongyang Games as well. 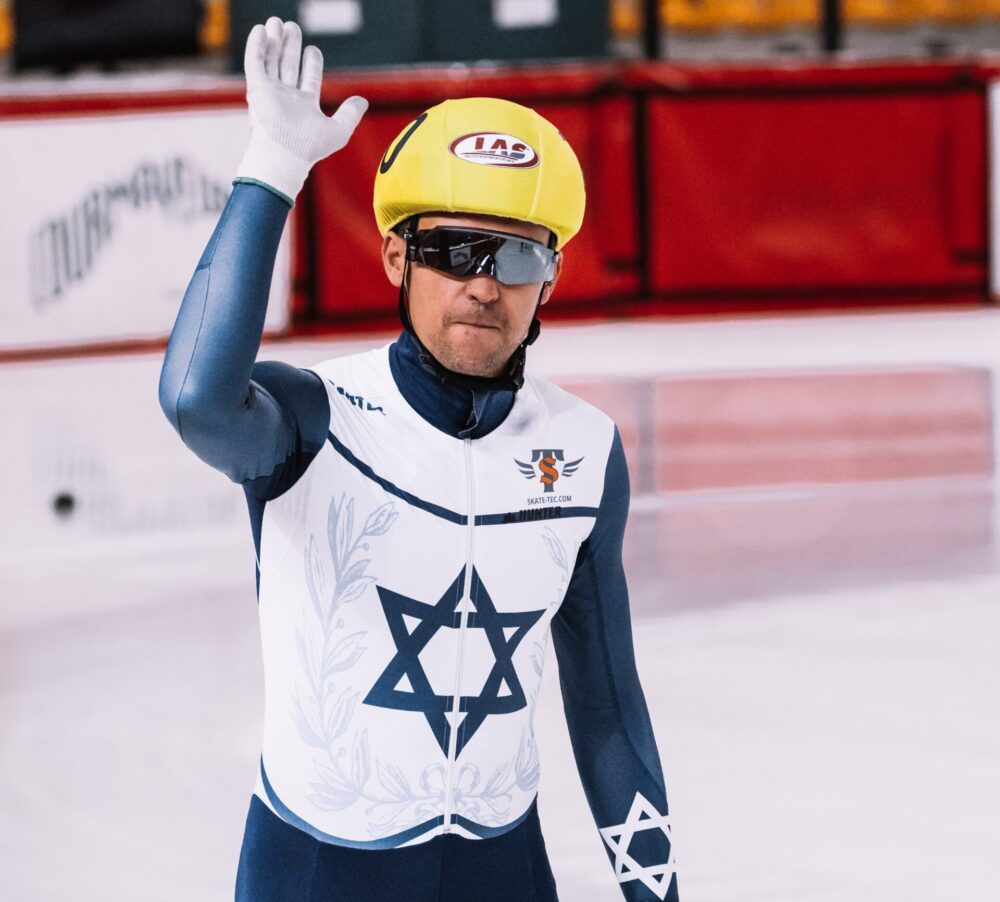 Alexei Bychenko, 33, also is heading to his third Olympics. He was Israel’s flagbearer at the Pyongyang Games, where he finished in 11th place, and participated in Sochi as well. The singles figure skater won a silver medal at the European Championships in 2016.

Evgeni Krasnopolski, 33, and Hailey Kops, 19, are competing in figure-skating pairs. Krasnopolski represented Israel at the Sochi Games and the Pyongyang Games. He and Kops have been training together only since June. 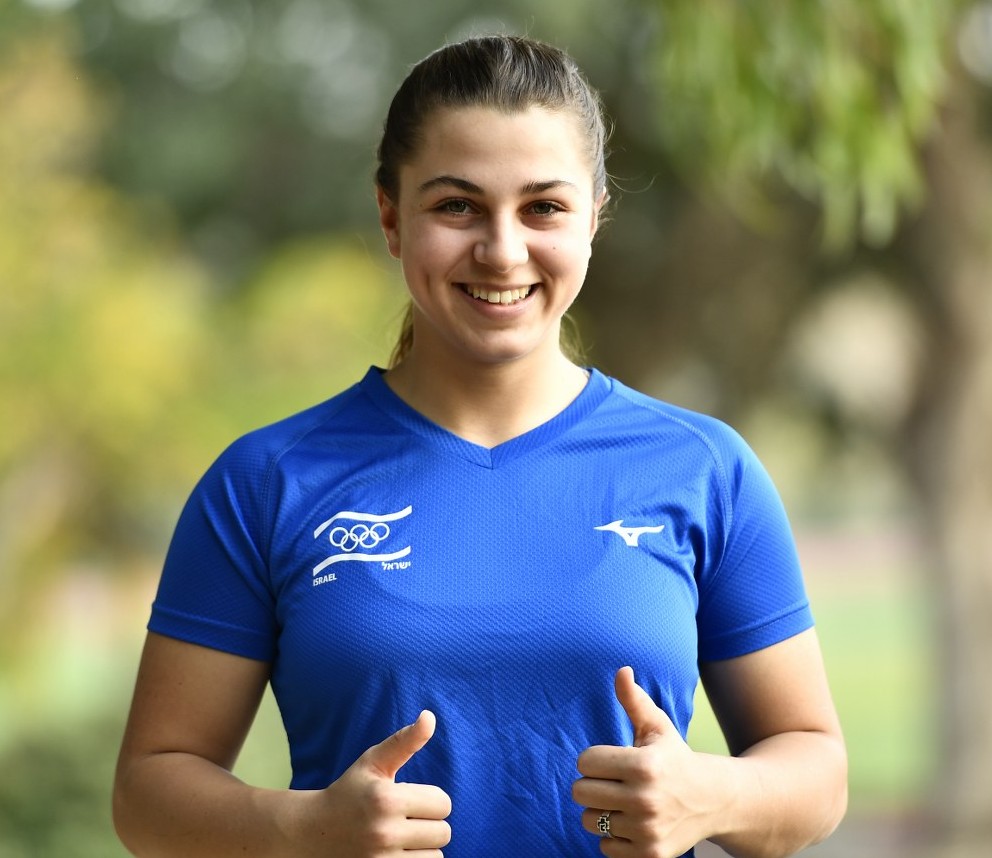 In 2020, Noa won a silver medal and a bronze medal at the Youth Olympic Games in Lausanne.

Bernie won 13th place in the World Championship in 2021. Israel has taken home 13 medals from Summer Olympics but has never won a medal in the Winter Olympics since it began participating in 1994.

Will this be the year that Israel makes it to the podium?

UNCOVER ISRAEL - Get the ISRAEL21c
Weekly Edition free by email
Sign Up Now!
Bring Israel's story to life.
Millions of people around the world rely on us to gain a deeper understanding of Israel. We are the trusted source for original content you won't find anywhere else.
You can make a difference. Donate today to support journalism that brings Israel’s story alive.
SUPPORT ISRAEL21c
Read more on:   News, Culture, israeli athletes, Olympics, Israel at the Olympics