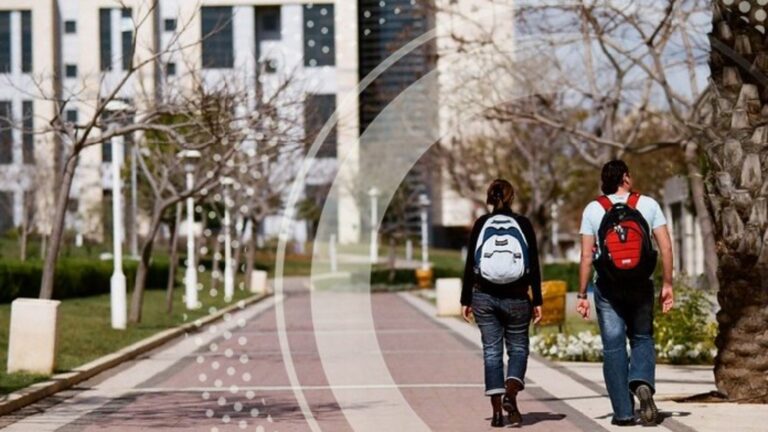 The end of the Jewish High Holiday season heralds the start of the 2020/21 academic year at Israel’s 60 colleges and universities. In this pandemic year of mostly distance learning, there are more students than ever.

According to the Israeli Council for Higher Education (CHE), approximately 320,000 students are enrolled higher education, compared to 312,660 in the 2019/20 academic year.

Last year, engineering was the most popular major in Israel (35,700 students, approximately 18% of all undergraduates). An additional 18,240 undergraduates – including a growing proportion of women — studied mathematics, statistics and computer science.

The CHE notes that enrollment has been increasing sharply and steadily in recent years – most notably among geographic and socioeconomic periphery populations.

For example, Arabs constitute 20% of the Israeli population. The number of Arab students in higher education increased 110% over the last decade, with 54,000 Arab students now constituting approximately 17% of all higher-ed students in Israel. The ultra-Orthodox (haredim) are 12% of the overall population; there are now 13,400 ultra-Orthodox Jewish students, representing some 4% of all higher-ed students, an increase of 45% over the last five years.

The jump in numbers this year is believed to be related to Covid-19. First, remote classes expand access exponentially. Second, shifts in the job market are sending people in currently dormant fields (such as retail and tourism) back to school. And newly discharged soldiers cannot take extended trips abroad before starting studies.

The CHE says an additional 70 million shekels ($20 million) are being poured into improving the technical and instructional sides of remote learning.

Other CHE statistics of note:

• Israel ranks No. 3 in the world (behind Canada and Luxembourg) in the percentage of citizens aged 25-64 with a post-secondary education.

• Women constitute approximately 60% of students in academia, 58% of them undergraduates. Since the start of the decade, the number of female students enrolled in undergraduate computer science, mathematics and statistics courses has increased from 2,622 to 6,144 in the 2019/20 academic year. The number of female engineering majors has grown by 30%.

• More postdoctoral and international students are enrolling in advanced degree programs in Israel.

• The top five undergraduate majors are engineering, social sciences, education/teacher training/, business administration and mathematics/statistics/computer science. The least popular is agriculture, with only 1,025 undergraduates enrolled in 2019/20.

“The current decade has been characterized by excellence and amazing development in the academic system. The budgets enabled the system to expand its accessibility programs and open the doors of academia to all population groups,” said Prof. Yaffa Zilbershats, Chair of the Council for Higher Education’s Planning and Budgeting Committee.