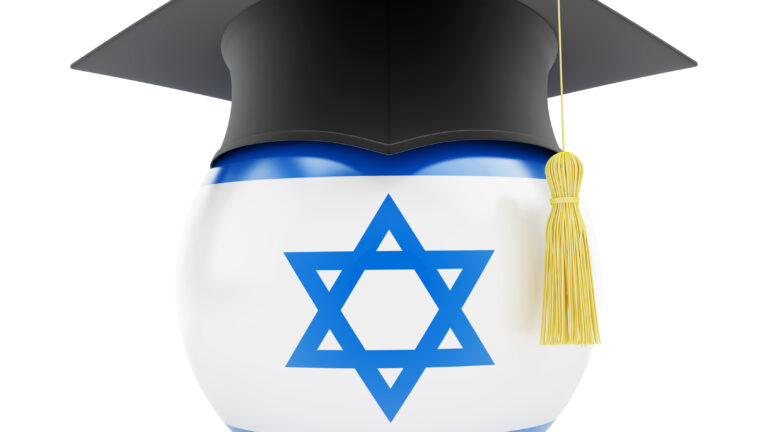 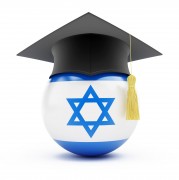 Israel tops in education. (Shutterstock.com)
Based on research conducted by the Organization for Economic Cooperation and Development (OECD), 24/7 Wall St — a Delaware corporation set up to run a financial news and opinion operation with content delivered over the Internet – compiled a list of the 10 most educated countries in the world.

Canada was the only nation where more than half its residents – 51% — completed college degrees.

The list was based on the OECD’s Education at a Glance 2012 report which calculated the proportion of residents with a college or college equivalent degree in the group’s 34 member nations and other major economies.

The study showed that the best educated countries tended to spend the most on tertiary education as a percentage of gross domestic product.

The OECD revealed that in 2010 (the year Israel joined the organization) its GDP per capita was more than $7,000 below the group’s average. Yet, the country’s high school graduation rate was 92% in 2010 – far above the OECD’s 84% average.

Moreover, some 46% of Israeli residents had a tertiary education as opposed to 31% for the OECD average.

The report also showed that Israel spent 7.2% of GDP on educational institutions in 2009, the sixth most among all nations.