Shafrir Levi’s baby boy loves to slurp spoonsful of bananas, pears and apples mashed with pure sesame-seed paste, known as tahina in Israel and tahini most other places.

The baby’s affinity for ground sesame seeds is understandable, and not just because tahini is a staple of the Israeli diet (the word tahina comes from the Hebrew verb “to grind”). His ancestor in Morocco was a master of making the tahini-based treat called halva, and opened the Halva Kingdom in Jerusalem in 1947.

Today, Shafrir Levi manages the Halva Kingdom factory near Jerusalem, supplying 23 flavors of tahini and 52 flavors of halva to seven branded stores in the Machane Yehuda market in Jerusalem and in the Carmel and Sarona markets in Tel Aviv, as well as retailers across Israel and now in Russia and the United States.

Israelis consume 50,000 tons of sesame seeds per year, mainly in the form of tahini and hummus, the chickpea spread in which tahini is the second ingredient. Tahina and halva are the two sesame-based staples of Israeli cuisine. Photo courtesy of Halva Kingdom

“Sesame seeds are one of the oldest food products known to mankind. They’re mentioned on cuneiform tablets from 4,000 years ago as a basis for wine,” says Shelley Brinn, owner of Tour Adumim, as she takes a tour group through Halva Kingdom’s factory.

Although sesame isn’t grown commercially in Israel — the seeds are imported mainly from Ethiopia — the finished Israeli products are exported to a growing number of countries as people discover sesame’s nutty flavor and health benefits. 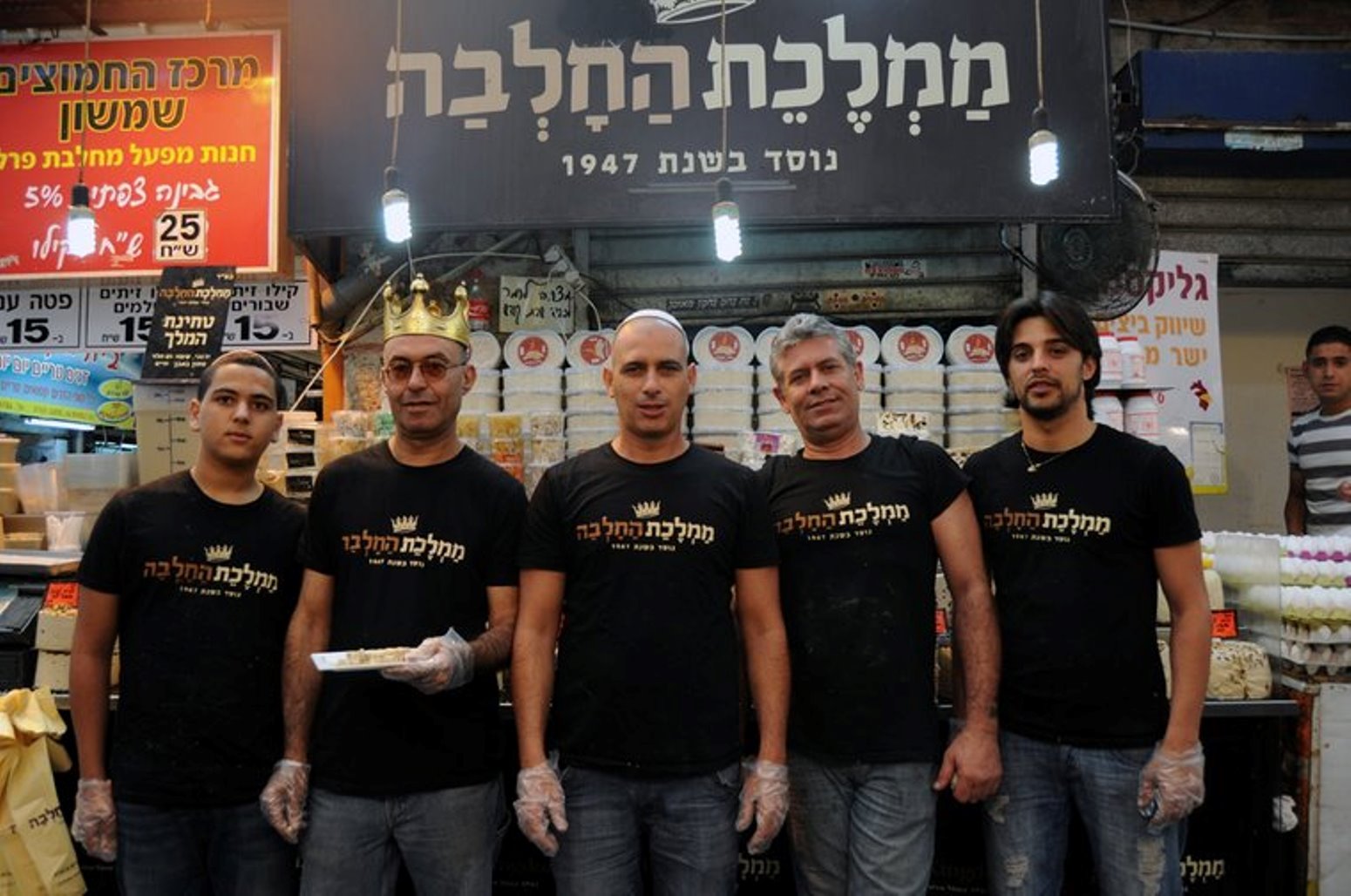 That means American viewers of the Today show can now buy the products that Kathie Lee Gifford displayed on TV from her March 2016 trip to Israel: a tub of chocolate Halva Kingdom tahini and a slab of wine-flavored halva from Machane Yehuda.

The prince of tahini

Prince Tahina in the Galilee, the largest tahini manufacturer in the Middle East and one of the largest worldwide, sells its four flavors – natural, whole grain, organic and herbed – across the globe.

“It’s very interesting to see demand growing every year. About 60 percent of our entire production is for export to retailers, wholesalers and hummus manufacturers in the US, Europe, Australia and Far East. In the Far East, they have long consumed sesame in the form of oil and now they’re interested in tahini.” 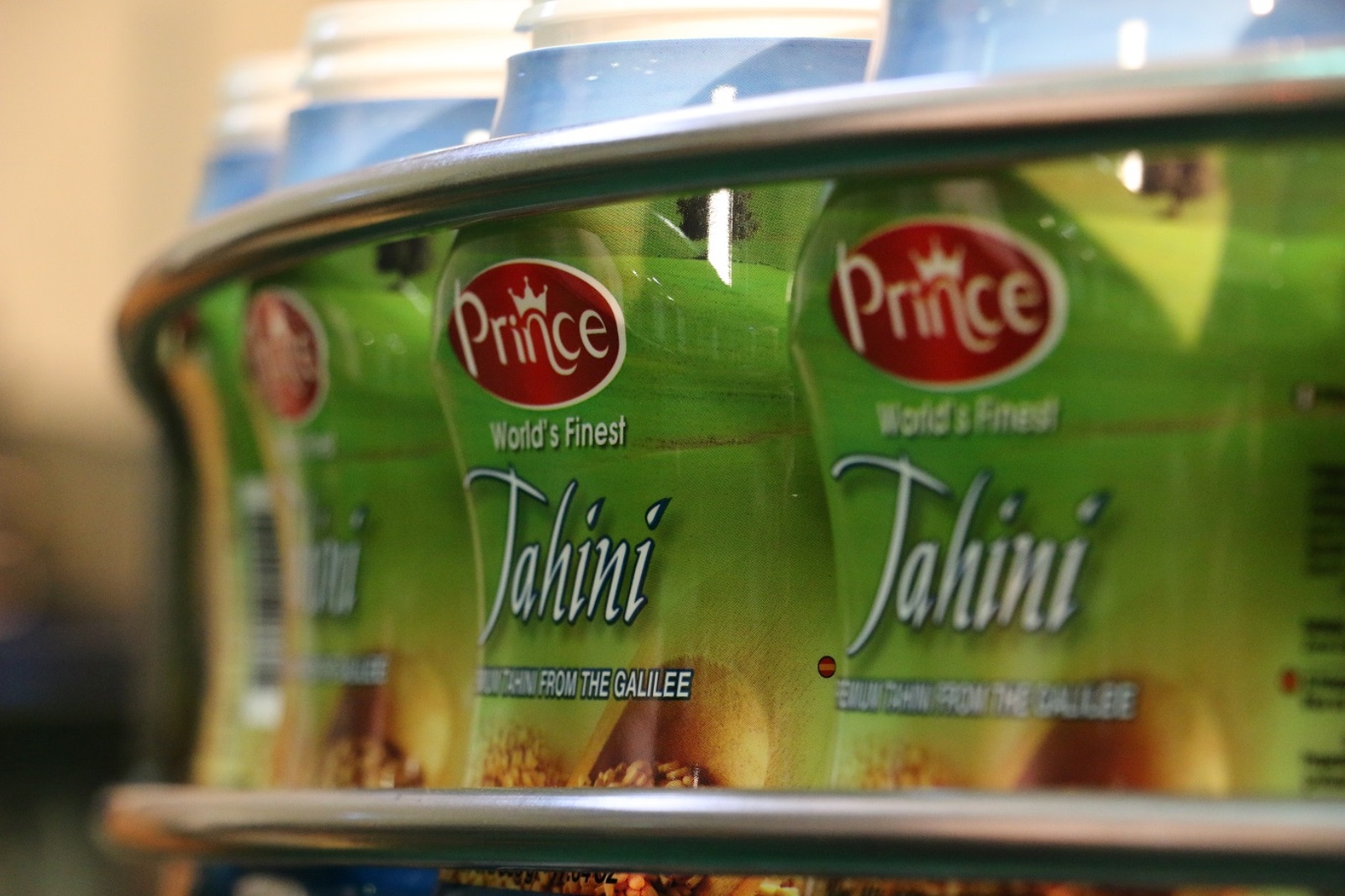 Prince was established in 1988 by the brothers Afif and Isa Tannus, and it remains family-run.

Shoval tells ISRAEL21c that Israel has five main producers of sesame products and many smaller ones.

“The forecast for the tahini industry is that it will grow 5% on a yearly basis because tahini is rich in calcium and iron, and is gluten-free,” she says.

Turning sesame seeds into tahini begins with pouring seeds from 50-kilo sacks into a sifter to separate out any foreign matter like stones. The seeds are then washed and poured into a machine that loosens the husks (this step is skipped for whole-grain tahini).

The husks sink to the bottom in a saltwater bath and the seeds are skimmed out, rinsed in freshwater and fire-roasted for two hours. Finally, the seeds are stone ground into paste.

That’s the end of the process for plain tahini. Many different flavors can be added; the newest Halva Kingdom tahini flavor is za’atar. 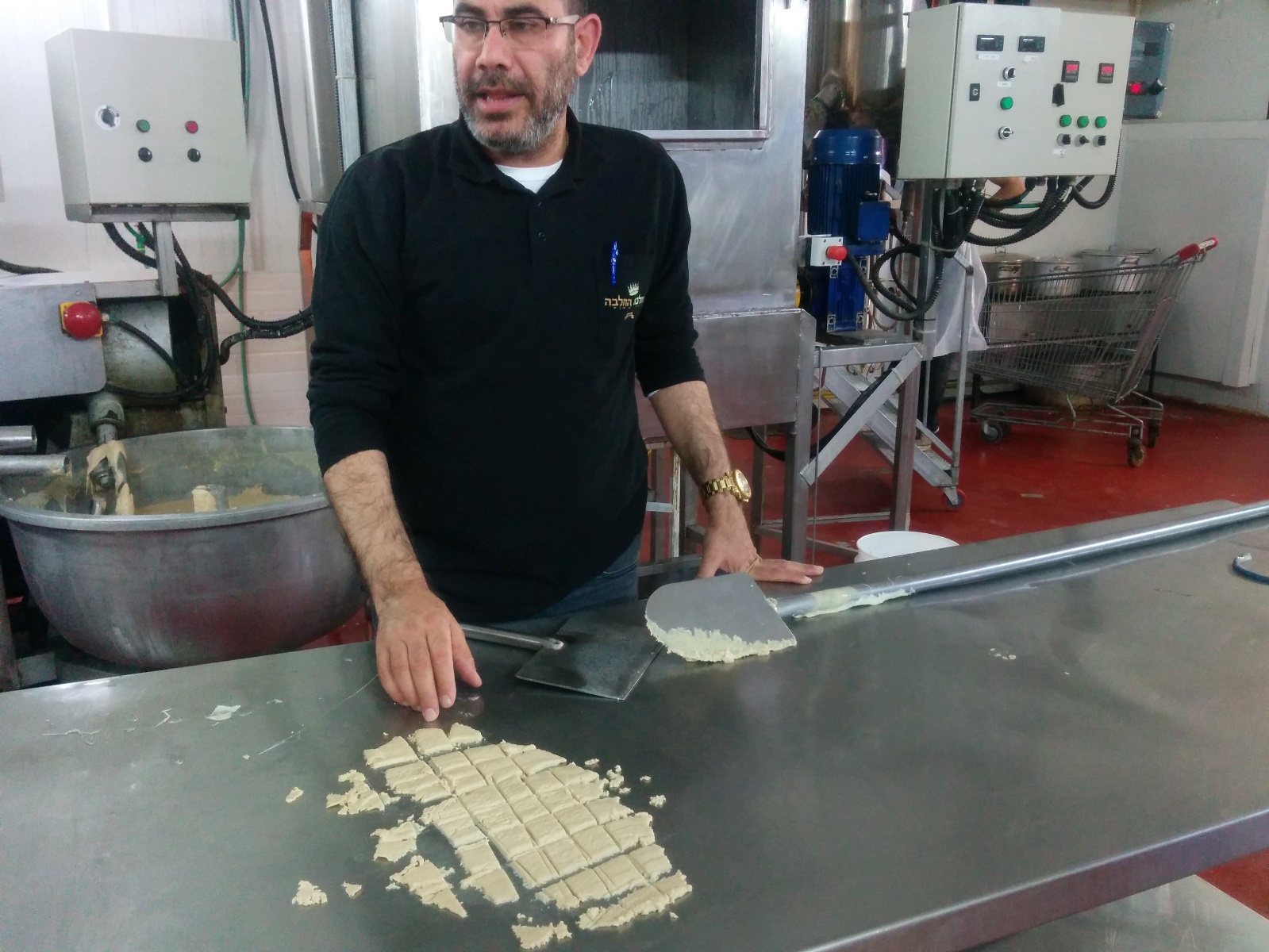 Halva is made by mixing the sesame paste with whipped sugar and glucose heated to a high temperature into a toffee-like texture. At Halva Kingdom, this is done manually in a 100-kilo mixing bowl. After additional flavorings are added, the halva settles in buckets for 24 hours.

Levi says the most popular halva flavors are pecan, pistachio, coffee bean and Nutella (hazelnut-chocolate), while whisky is the newest.