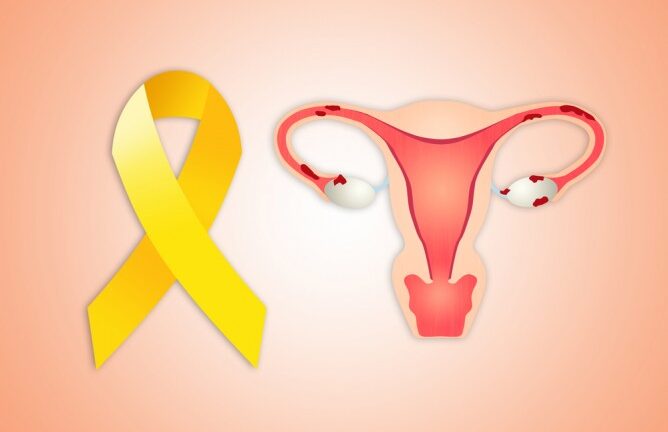 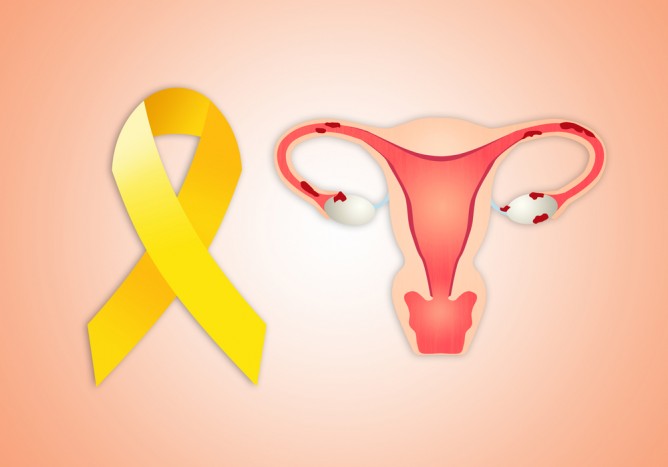 Thousands of women in 56 countries – including Israel — are taking part in a campaign today (March 13) to raise awareness for endometriosis, a debilitating and painful gynecological disorder.

More than 200 million women and girls suffer from endometriosis. What’s worse — it takes an average of more than six years before they receive an accurate diagnosis, according to the American Society of Reproductive Medicine, a co-sponsor of the Million Women March.

“Young girls and women across the world suffer from endometriosis, yet it is a condition that could be managed quite well,” said Dr. Camran Nezhat, Stanford clinical professor of obstetrics and gynecology, who is leading the effort. “It is high time that we try to make people become aware of this.”

The month of March is Endometriosis Awareness Month. Today’s EndoMarch is the first time a joint global awareness effort is taking place. Singer Sheryl Crow is headlining the main event in Washington, DC to encourage public education of the disease.

Studies carried out in the US, the UK and Australia showed that difficulty in the timely diagnosis of endometriosis is universal. The average time between the appearance of the first symptoms of the disease and the diagnosis is between eight and 10 years.

“All I heard for years was, ‘There is nothing I can do for you; you are fine,’ ” says Eylin Perez, a woman participating from Peru. “But I wasn’t fine. I had endometriosis and I was in pain until I got the diagnosis and treatment I needed. I want all women to know about this disease.”

It is estimated that one in 10 women and girls has endometriosis, according to several different international reproductive health organizations.

“I am participating in the Million Women March because I believe women should not suffer for 10 years before they are diagnosed,” says Liat Shavit Grievink, the leader of the Israeli team taking part in the first synchronized worldwide march. “They should not be told that their pain is normal and ok, they should not be dismissed as ‘sensitive’ or ‘psychotic,’ and they should not be going through it alone. Awareness is key for change and the march is all about awareness.”

UNCOVER ISRAEL - Get the ISRAEL21c
Weekly Edition free by email
Sign Up Now!
Bring Israel's story to life.
Millions of people around the world rely on us to gain a deeper understanding of Israel. We are the trusted source for original content you won't find anywhere else.
You can make a difference. Donate today to support journalism that brings Israel’s story alive.
SUPPORT ISRAEL21c
Read more on:   News, endometriosis