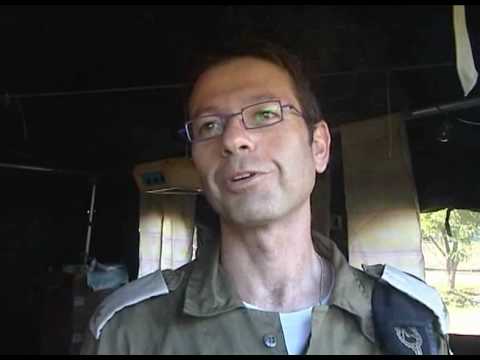 Her three other children were at home with her parents. Her husband has been missing since the quake.

Meanwhile, the IDF’s rescue teams continued to search for and rescue survivors, with team members saving the life of a customs clerk who had been trapped in his office.

Israeli officials note that from their experience with 10 previous relief missions in the aftermath of similar disasters, it is reasonable to believe survivors can still be located and extricated for five or six days, but very rarely beyond that point.

With most local medical facilities out of commission, a constant throng of Haitians needing urgent medical care surrounds the Israeli field hospital and ambulances are bringing the injured there. The hospital was set up on Saturday and is operating with about 40 doctors and 40 nurses.

More than 100 survivors have been treated, with three in 10 in serious condition and 50 percent moderately injured. Children comprise more than half of the injured, most with limb injuries and bone fractures. Nearly a dozen lifesaving operations have been performed.