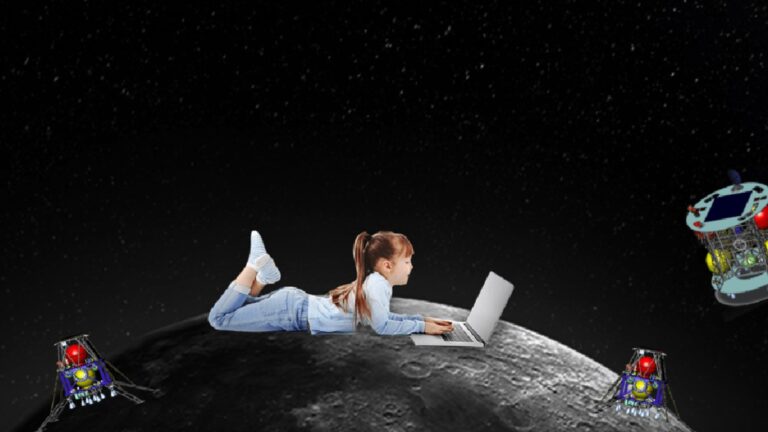 SpaceIL intends to send two lunar landers and an orbiter to the Moon in 2024. Image courtesy of SpaceIL

From the moment Israel’s Beresheet unmanned lunar lander arrived on the Moon with a disappointing crash in April 2019, project leaders and backers pledged to try again.

Now the Beresheet 2 mission is getting closer to reality, as SpaceIL has raised $70 million from entrepreneurs and philanthropists including Patrick and Lina Drahi of the Drahi Foundation, Morris Kahn of the Kahn Foundation, the Moshal Space Foundation and Entrée Capital Partners.

Projected to launch in 2024, the Beresheet 2 mission is expected to cost in the neighborhood of $100 million. 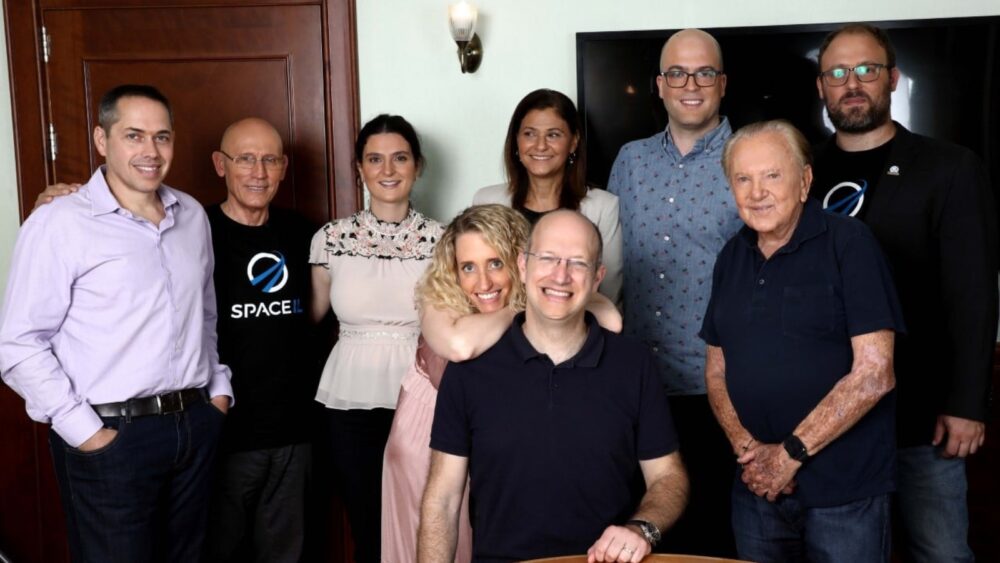 Leaders and funders of SpaceIL. Photo by Sivan Farag

This time, the plan is to develop not one spacecraft but two ultralight lunar landers – one to land on each side of the Moon — and an orbiter that will circle the Moon for several years and will be used to conduct scientific experiments and educational activities with students from Israel and around the world.

“I plan to do everything that is within my power to take Israel back to the Moon, this time for a historic double landing,” said Kahn, who was named chairman of SpaceIL’s board of directors.

“I am grateful to our donors, who believe in the power of the Beresheet 2 mission to inspire a whole generation of students and dreamers, and for their faith in the ability of SpaceIL to accomplish and complete this challenging mission, which will place Israel at the front row of global deep-space technology,” said SpaceIL CEO Shimon Sarid.