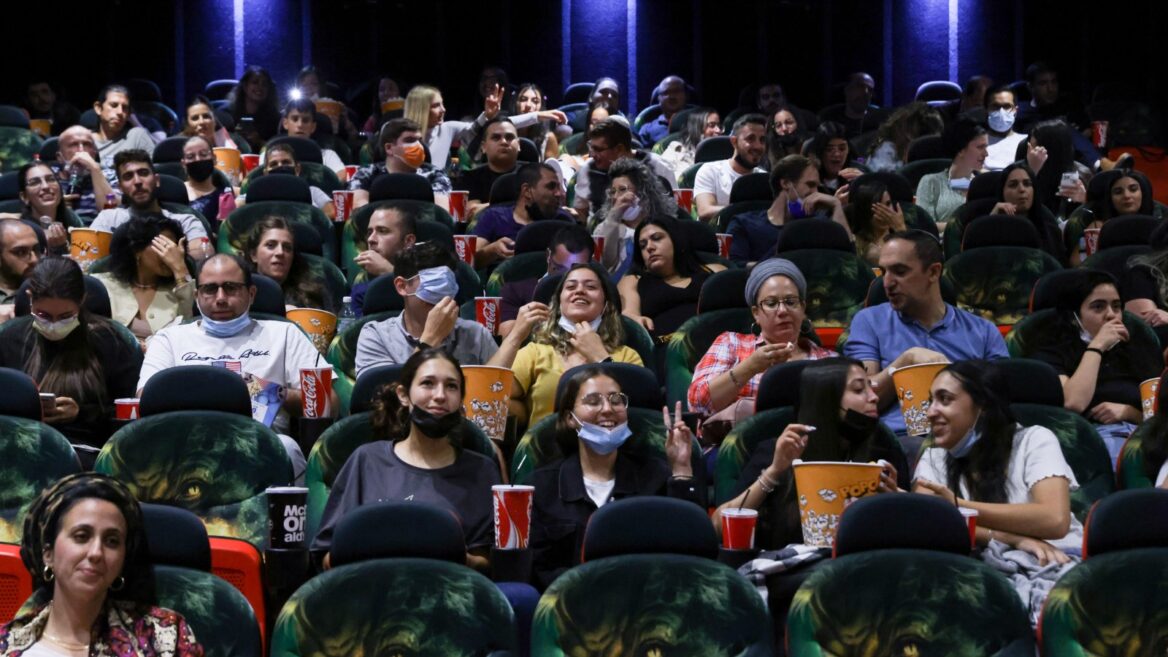 Israelis attend a movie at Cinema City Jerusalem on the official reopening night after 14 months of closure during the coronavirus pandemic. Photo by Olivier Fitoussi/Flash90

On the first day of June, nearly all pandemic-related restrictions came to an end in Israel due to rapidly falling rates of Covid-19 infection.

While masks are still required in indoor spaces (for now), no longer will there be limits on indoor or outdoor gatherings.

As of May 24, group travel resumed and individual foreigners are expected to be allowed into Israel sometime in July. Travelers still need a Covid test upon leaving or entering Israel, and quarantine is mandatory for those testing positive.

Two Israeli public health experts, Prof. Ronit Calderon-Margalit and Prof. Nadav Davidovitch, said at a virtual press conference that they support the move toward normalcy despite having some reservations. 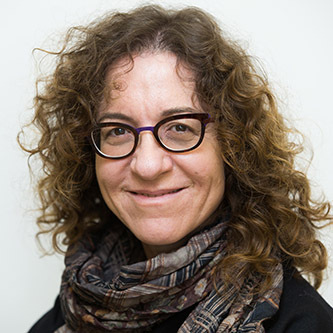 “I was surprised to hear that two weeks ago the Ministry of Health decided these restrictions would all be lifted June 1,” said Calderon-Margalit, a professor of epidemiology at the Hebrew University School of Public Health and Hadassah Medical Center.

“We do have very low levels of transmission, severe morbidity and deaths. Practically it makes sense to lift restrictions,” she said.

“On the other hand, at gatherings in concert halls or multigeneration events like weddings — which in Israel are usually large — the only thing that would guarantee safety is the Green Pass. There is still a risk for mini outbreaks at very crowded events because they are ideal conditions for super-spreaders.”

Calderon-Margalit noted that 89 percent of Israelis 50 and over are vaccinated. Close to 60% of all Israelis are fully vaccinated, and soon Covid-19 vaccines will be available for ages 12 to 15.

Israel’s vaccination drive was hailed worldwide as the fastest and most efficient. 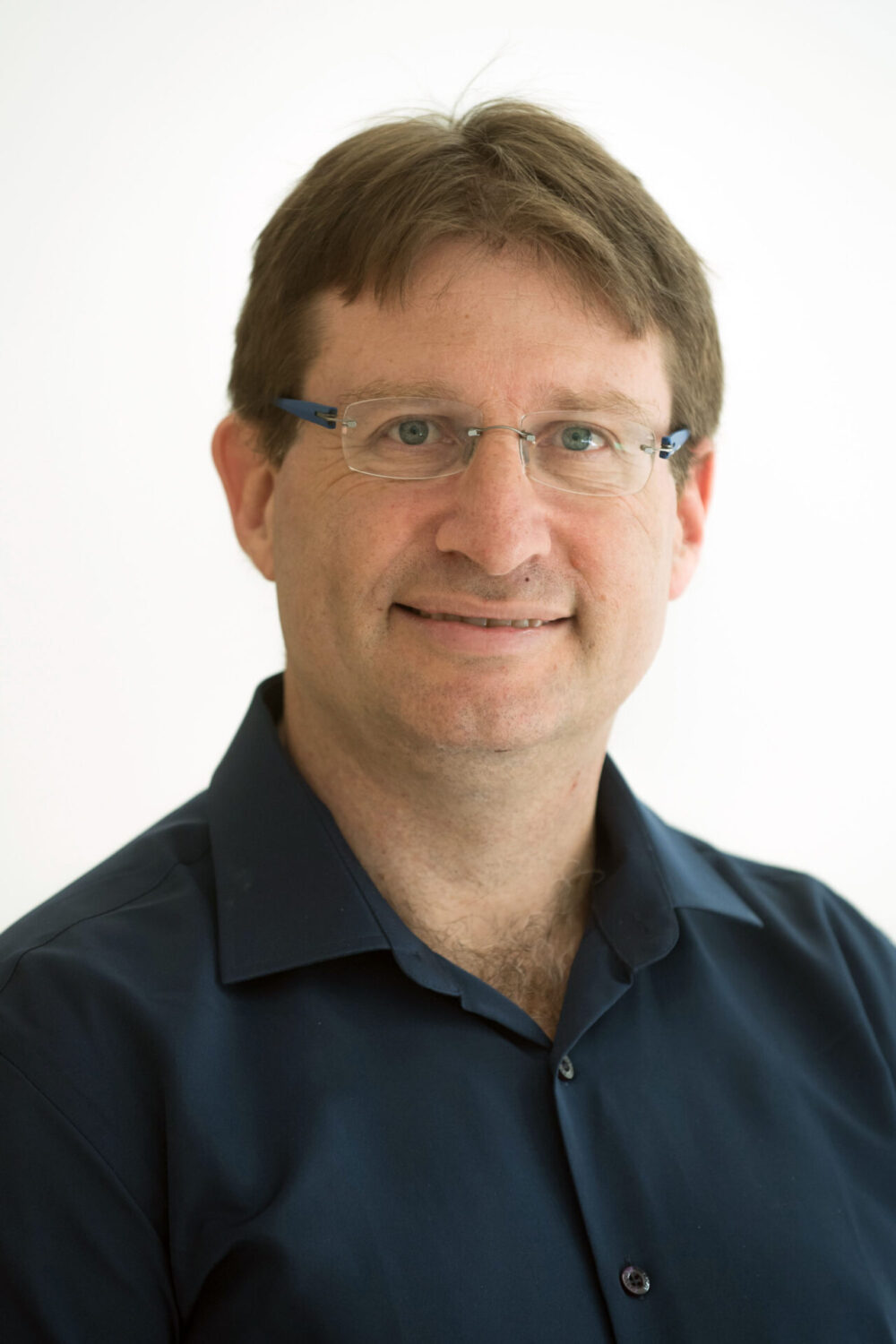 “We are proud that Israel served as a model country and now we are reaping the fruits of an amazing vaccination campaign,” said Davidovitch, head of the School of Public Health at Ben-Gurion University of the Negev and a senior official in the Israeli Association of Public Health Physicians.

“Several months ago, if you’d told us that we’d be in this current situation it would seem like science fiction. In January we had a horrible month in terms of deaths during the worst of the pandemic with the entrance of the UK variant, which was a gamechanger in the fast spread of the virus,” Davidovitch added.

“Even two and a half months ago, people were very frustrated because we’d started vaccinating in late December but only in mid-March started to see its indirect effect. Now it is clear.”

Although experts differ on whether or not Israel has reached herd immunity — when a sufficient percentage of a population has immunity and gives indirect protection to those who don’t – all agree that we are at least close.

“Schoolchildren are gathering in classes, which tend to be very crowded in Israel. These are ideal conditions for viral transmission, but we don’t see transmission into the community from the schools. It seems we are in a kind of herd immunity because we don’t see outbreaks.”

“With the situation improving, [relaxing restrictions] is a reasonable decision although maybe a bit early,” said Davidovitch.

While Calderon-Margalit believes the Green Pass should have remained in effect because it motivated vaccinations, Davidovitch said that ethically it is preferable for people to make their vaccination decision “without the lure of the Green Pass. I’m happy that nobody will be pressured.”

“It is still very important to monitor those entering Israel as sources of variants that might escape the vaccine,” Calderon-Margalit said.

“We do have to tightly and effectively monitor entrance to Israel to avoid the risk of a humanitarian crisis like we see in Brazil and India. We have foreign workers who come here from India and Nepal, which also has a resurgence of Covid-19 now.”

Davidovitch emphasized that “Covid will stay with us” and variants of the virus could cause a major setback, “so it’s a global interest to see that all human beings are vaccinated as soon as possible.”

He believes Israel can adapt mRNA vaccinations quickly, if necessary, to provide protection against variants of concern.

As it is, the assumed effectiveness of the Pfizer-BioNTech vaccine that most Israelis received has been extended from six months to one year. Whether annual booster shots will be needed is still a question under investigation.

Given Israel’s excellent vaccination record, Davidovitch suggests sending surplus doses to places in greater need including neighboring territories governed by the Palestinian Authority. This, he argued, is the right thing to do for both humanitarian and practical reasons because many PA residents enter Israel and the infection rates there are higher.

“We still have a lot of challenges ahead even as we are almost back to normal,” he concluded.