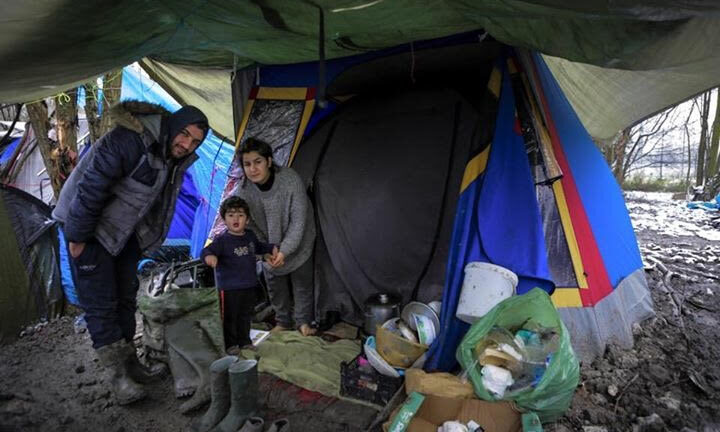 Israeli humanitarian aid volunteers have arrived in the “forgotten refugee camps” of Calais and Dunkirk, in northern France, in response to international calls to help the thousands of migrants living in squalid conditions.

IsraAID sent a professional team that includes psychosocial and trauma specialists to meet with local and international organizations and community leaders to support the needs of both the refugees and the long-term staff at the hard hit camps. 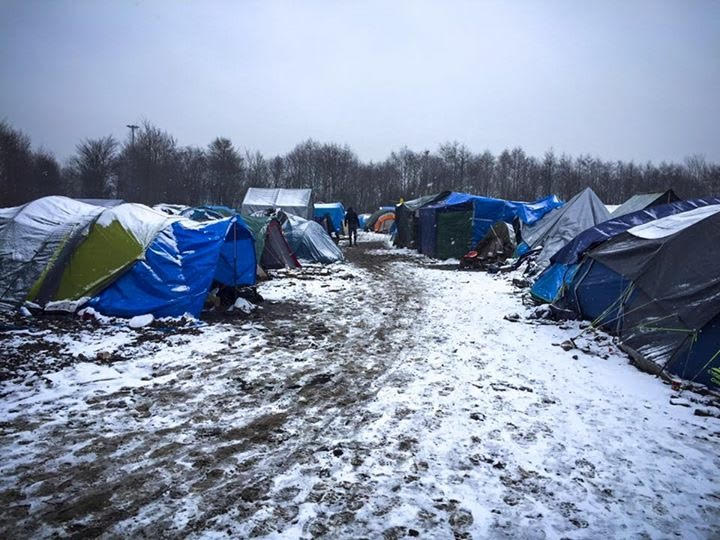 Winter weather and torrential rain has turned Calais and Dunkirk into muddy settlements, and international aid workers are now warning of a sanitation crisis.

“Here in Northern France after failing to reach England, the refugees, 80 percent of whom are Kurdish Iraqis, 20% Syrian, Iranian and Afghans, are stranded in a series of improvised muddy camps, with dwindling resources and increasingly desperate conditions,” says IsraAID Director Shachar Zahavi. “Thousands of families here struggle to satisfy even their most basic needs, and uncertainty and ambiguity of their current situation only adds to the mental anguish of the horrors they escaped back home.”

Despite their notorious conditions, migrants continue to make their way to the camps in Calais and Dunkirk, located near the Channel Tunnel, in an attempt to cross into the UK.

The UN High Commissioner for Refugees’ representative in France, Philippe Leclerc, has said in the past that most of the migrants in Calais were fleeing violence in Syria, Eritrea, Somalia and Afghanistan. 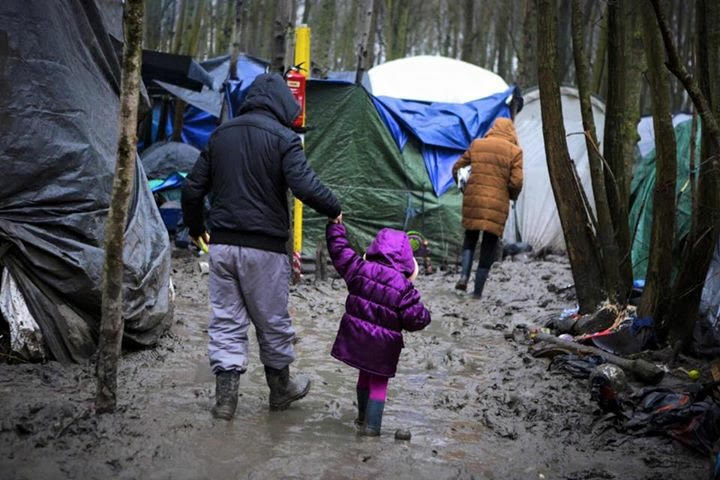 IsraAID’s director says volunteers from his organization — a non-profit, non-governmental organization founded in Israel in 2001 to bring lifesaving disaster relief and long-term support wherever needed — have been answering the call for aid in Europe’s migration crisis for the past three years.

“In 2016, IsraAID remains committed to this humanitarian crisis, and the efforts in Northern France are part of a larger response plan that includes operations in Jordan, Northern Iraq, the shores of Lesvos and camps in the north of Greece and Serbia-Croatia,” says Zahavi. “IsraAID is also supporting the efforts of the government and civil society with the crucial task of trying to absorb and integrate the refugees in Germany, and the physical and mental scars that comes with them from civil conflict and their arduous journey.” A warm hug. Dunkirk, France. Photo by IsraAID
UNCOVER ISRAEL - Get the ISRAEL21c
Weekly Edition free by email
Sign Up Now!
Give
Every
Month
Help ISRAEL21c uncover
the Israel we love