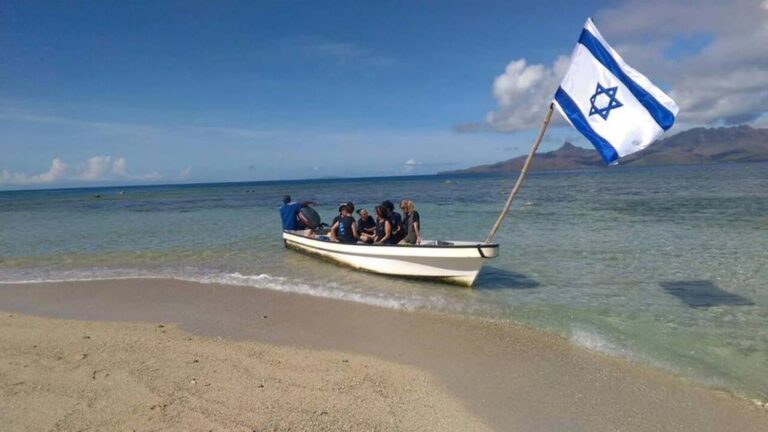 IsraAID coming to the rescue in Fiji. Photo via Facebook

Cyclone Winston dealt a devastating blow to the South Pacific island nation of Fiji on February 20, 2016. Devastation in Fiji. Photo via Facebook/IsraAID

The worst cyclone in Fiji history resulted in the deaths of more than 40 people and damaged or destroyed an estimated 32,000 homes. In all, the lives of some 350,000 people have been affected by the cyclone.

Supported by the Israeli Foreign Ministry and in partnership with the Israel Embassy in Australia, the Israeli non-governmental organization IsraAID flew over six volunteers to help. 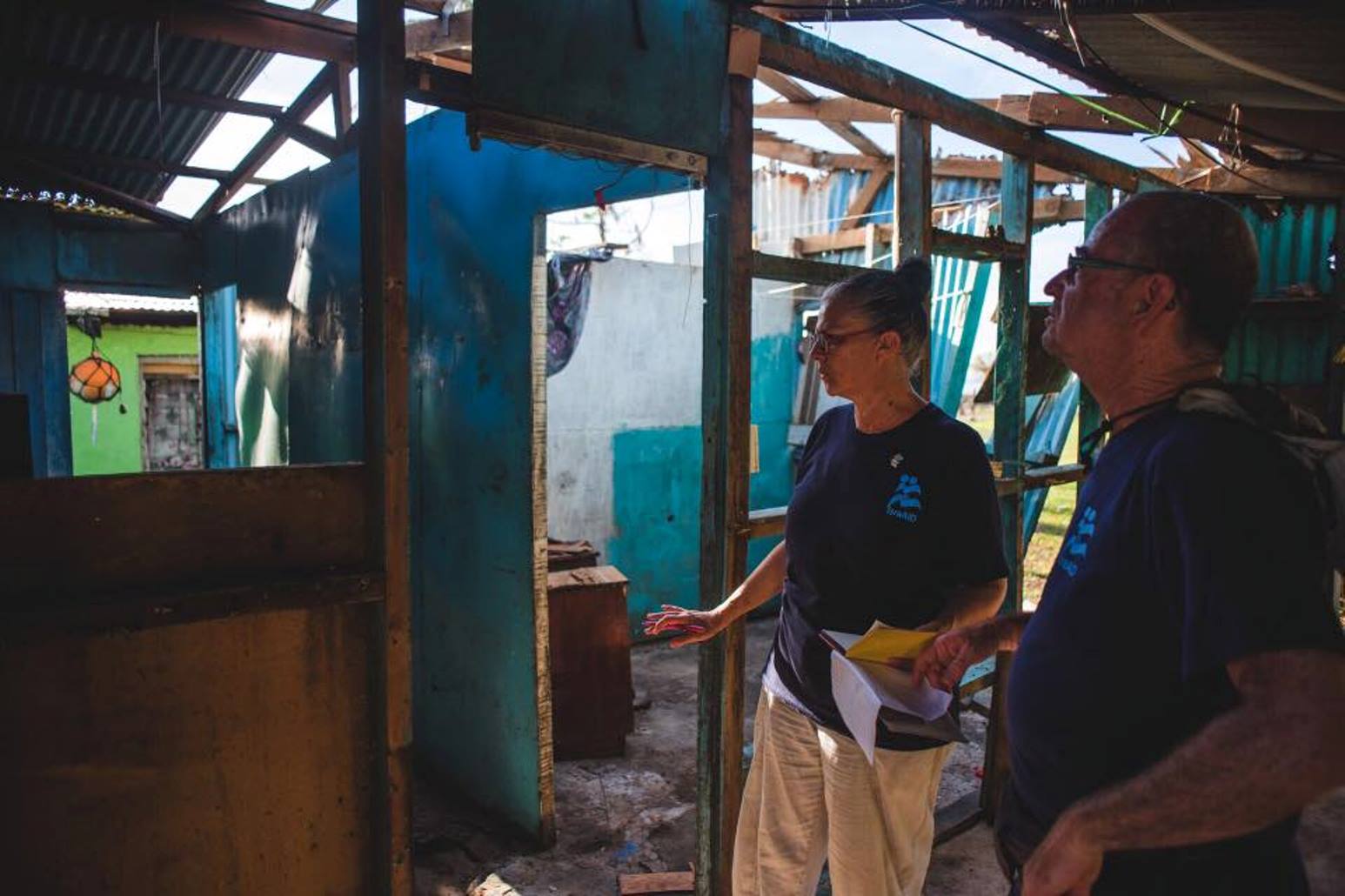 IsraAID volunteers assessing damage to a structure in Fiji. Photo via Facebook

These Israeli engineers, water specialists and trauma experts are building shelters, distributing supplies including water and construction material; and offering guidance in sanitation and psychosocial support to residents of Vuma, one of the worst-affected villages. 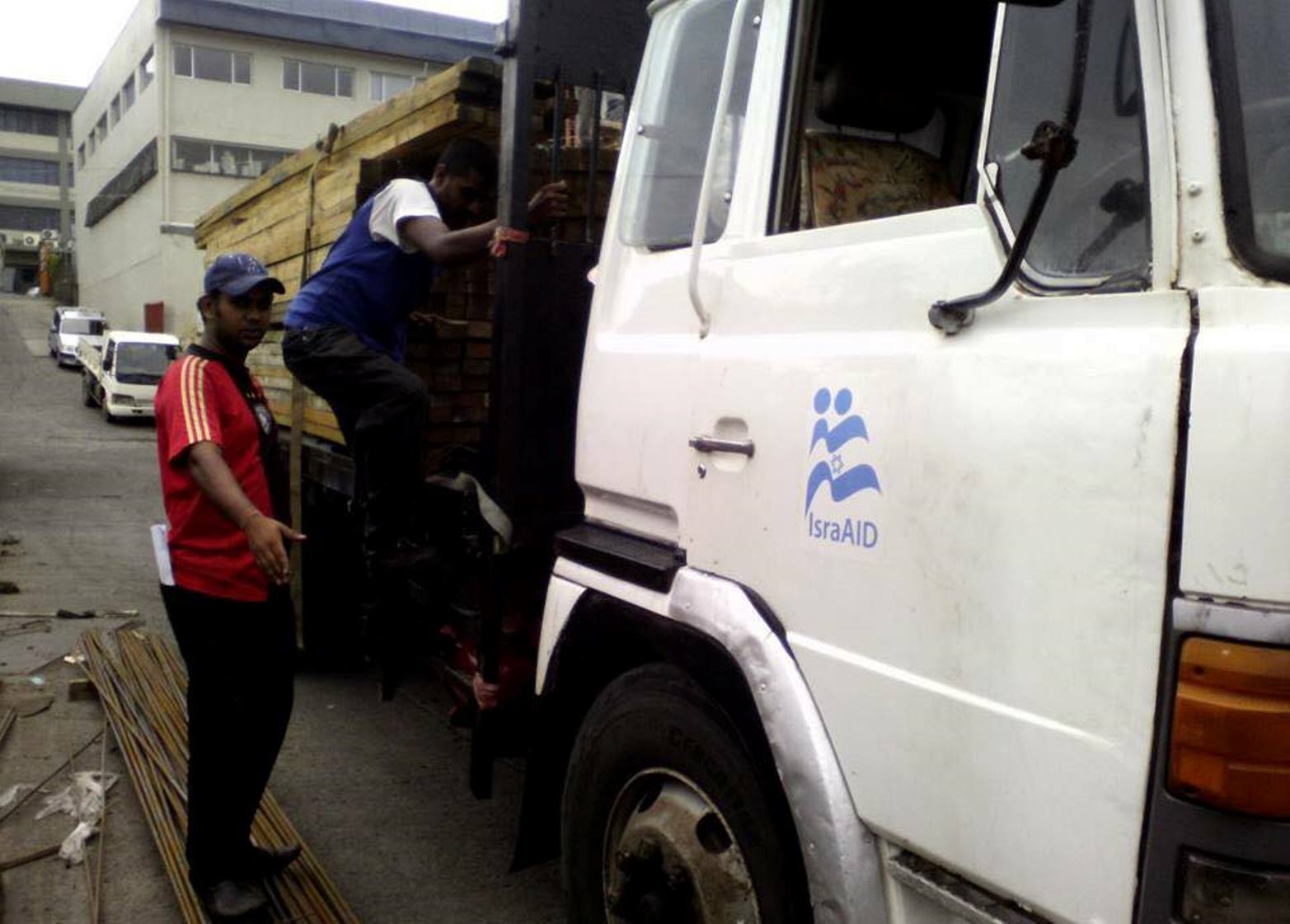 IsraAID is distributing building supplies in Fiji. Photo via Facebook

In addition, the Israelis organized an educational program for the children in Vuma. 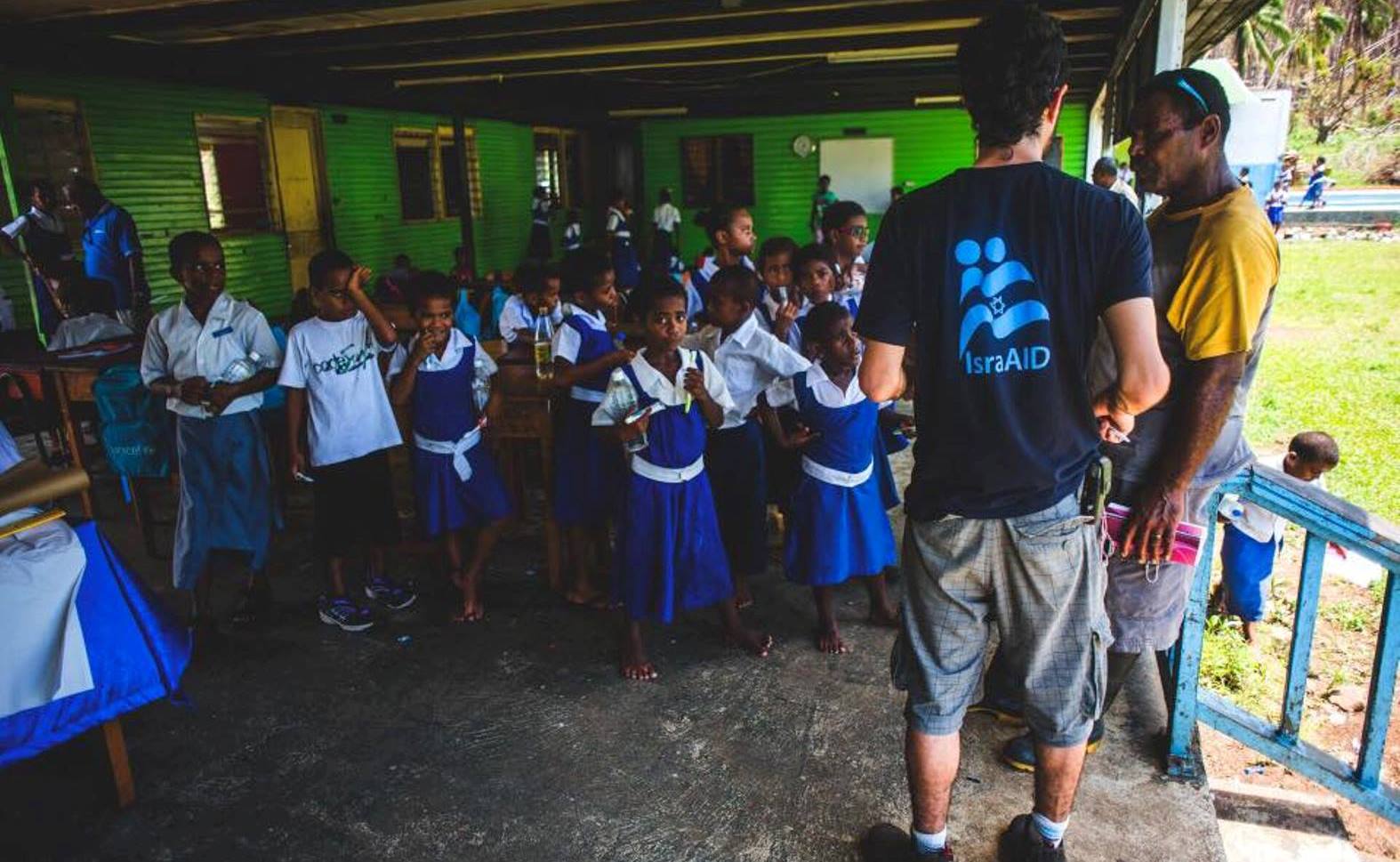 An IsraAID volunteer working with schoolchildren in Fiji. Photo via Facebook

The island nation remains in a state of emergency as affected communities to continue receiving relief supplies and other forms of much-needed aid.

IsraAID Founding Director Shachar Zahavi tells ISRAEL21c that the relief team will stay in Fiji for a few months and will rebuild a model village with the Israeli Embassy. 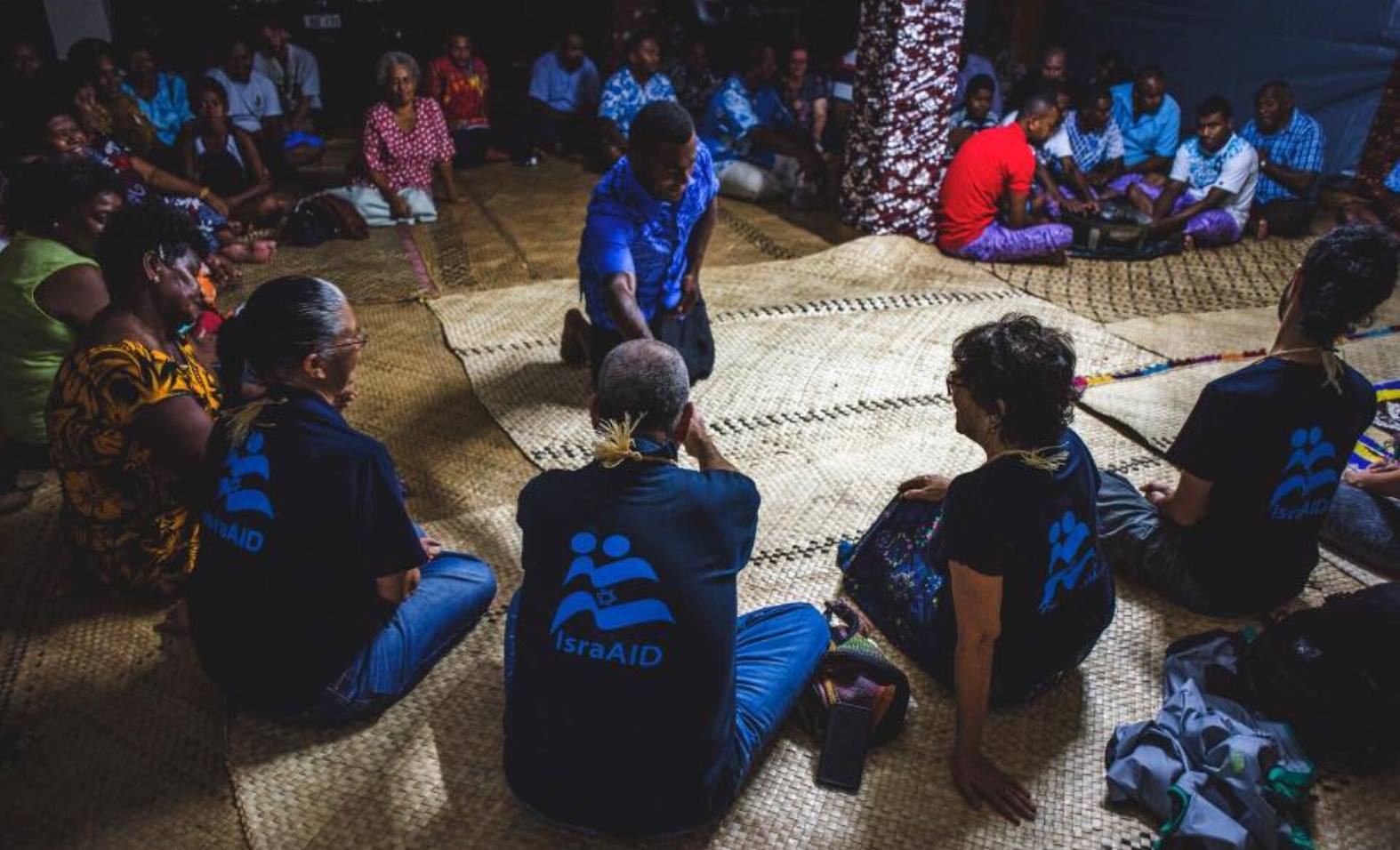 IsraAID is providing psychosocial support to the people of Fiji. Photo via Facebook
UNCOVER ISRAEL - Get the ISRAEL21c
Weekly Edition free by email
Sign Up Now!
Give
Every
Month
Help ISRAEL21c uncover
the Israel we love