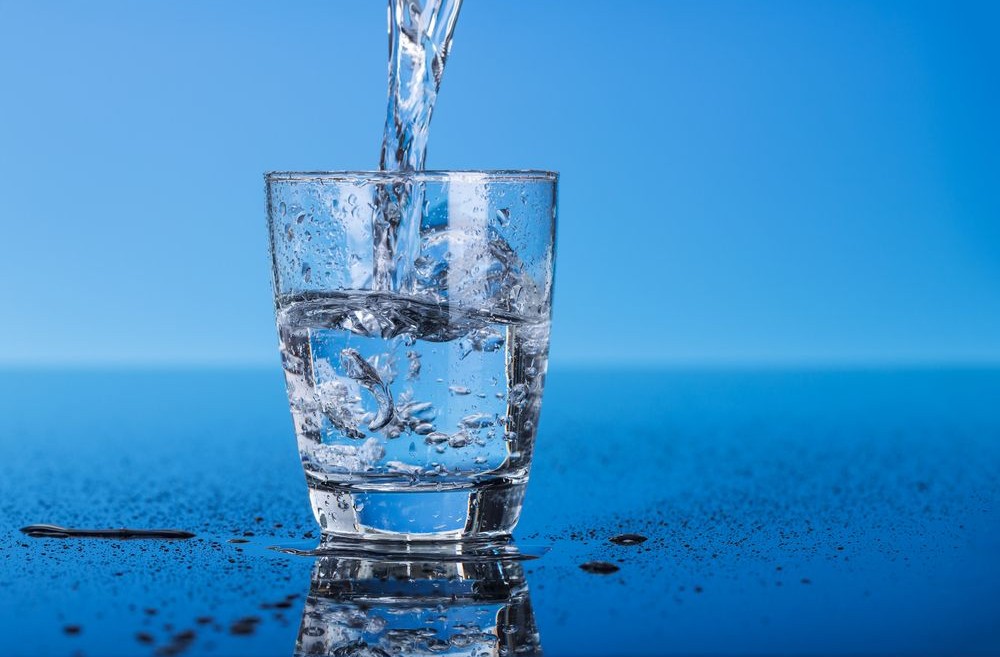 How safe is the water you drink? Photo via www.shutterstock.com

How can you know if your water is really safe to drink?

For the millions of people with dubious quality drinking water, or for anyone concerned about “boil-water advisories,” the Israeli startup Lishtot has a quick-test solution: an inexpensive, reusable green light/red light device that takes about two seconds to tell you if the water is pure or contaminated.

The technology can detect bacteria, heavy metals and organic pesticides based on changes in the water’s electronic properties. Lishtot (Hebrew for “to drink”) plans to introduce the first of its three products – a straw-scale pocket device retailing for less than $50 — by mid-2016.

The Jerusalem-based company recently won the Global Entrepreneurship Network’s StartUp Open 2015 competition for Israel and will go on to the global contest in November. (Last year’s Israeli winner, the BreezoMeter app for monitoring air pollution, has gone on to great success.)

“In the US and Canada, there are about 20 boiled-water notices every day.”

Easy as it is to use, the Lishtot technology has 15 years of research behind it. The company’s chief technology officer, biochemist and serial inventor Alan Bauer, finally made a breakthrough discovery about three years ago that pushed forward his quest to make a simple water tester.

He turned to his friend Netanel Raisch, who has experience in R&D and marketing, to help develop the biochemistry into a workable product. Raisch is chief executive officer of the company launched in March this year. The startup has raised about $400,000 from private investors and the Office of the Chief Scientist of the Israeli Ministry of Economy.

Raisch says there is keen interest in the product from companies and non-governmental organizations in several countries in the West and East, including China and India. Water quality is a universal concern.

“In the developing world, about a million people die each year for lack of safe water and they have no ability to test water on the spot, in real time,” Raisch tells ISRAEL21c. “And in developed countries, people have no idea about water quality and often there’s a need to boil water because of contaminants, such as happened recently in Lancashire [in the UK]. In the US and Canada, there are about 20 boiled-water notices every day.”

Normally those boil-water alerts are in effect for 36 hours because it takes 24 hours to detect E. coli – the main cause for alerts. “We bridge that 36-hour gap in two seconds,” says Raisch. Winning the national round of the Global Entrepreneurship Network’s startup competition has put Lishtot in the spotlight. Photo: courtesy

“We’ve worked hard on the technology and we’ve proven it with a beta device and hundreds of tests, and we have strong confidence in the technology,” he adds. “Now we want to raise money to get to mass production. There is no regulation on individual water testing devices, so we can be quicker to market.”

Later on, the company plans to introduce a box-like device that will monitor water on a continuous basis and alert to any possible contaminants. This product is also envisioned as a filtration quality assurance module for utilities and households. Raisch points out that manufacturers’ recommendations for changing water filters are based on average usage and there is currently no way to know exactly when an individual filter should be changed. Lishtot could be the first to address this need.

Lishtot’s broader mission is to use a dedicated smartphone app to connect many water testing devices in order to build worldwide and local water-quality maps.