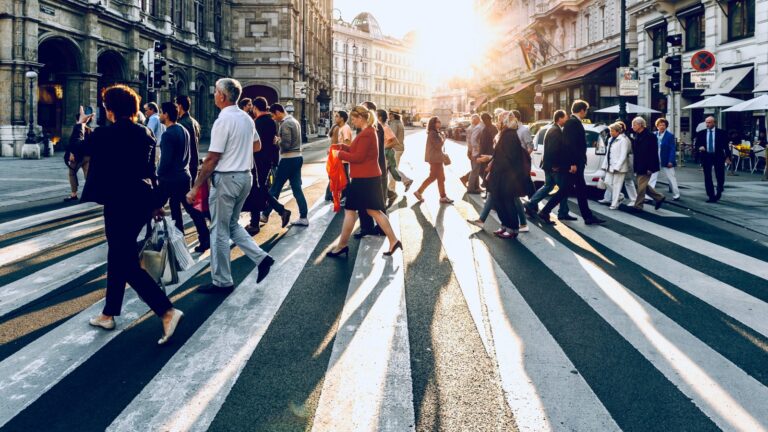 Photo by Jacek Dylag on Unsplash

Why have some countries been hit harder than others during the Covid-19 pandemic?

Researchers from IDC Herzliya and Yale University say that the usual answers, such as demographics (population, age) or health policy (quarantines and lockdowns), don’t show the whole story and that cultural variance across countries cannot be ignored.

Yossi Maaravi, vice dean at the Adelson School of Entrepreneurship at IDC Herzliya, and Aharon Levy, researcher in the department of psychology in the Graduate School of Arts and Sciences at Yale, analyzed data from 69 countries representing about 75 percent of the world’s population. 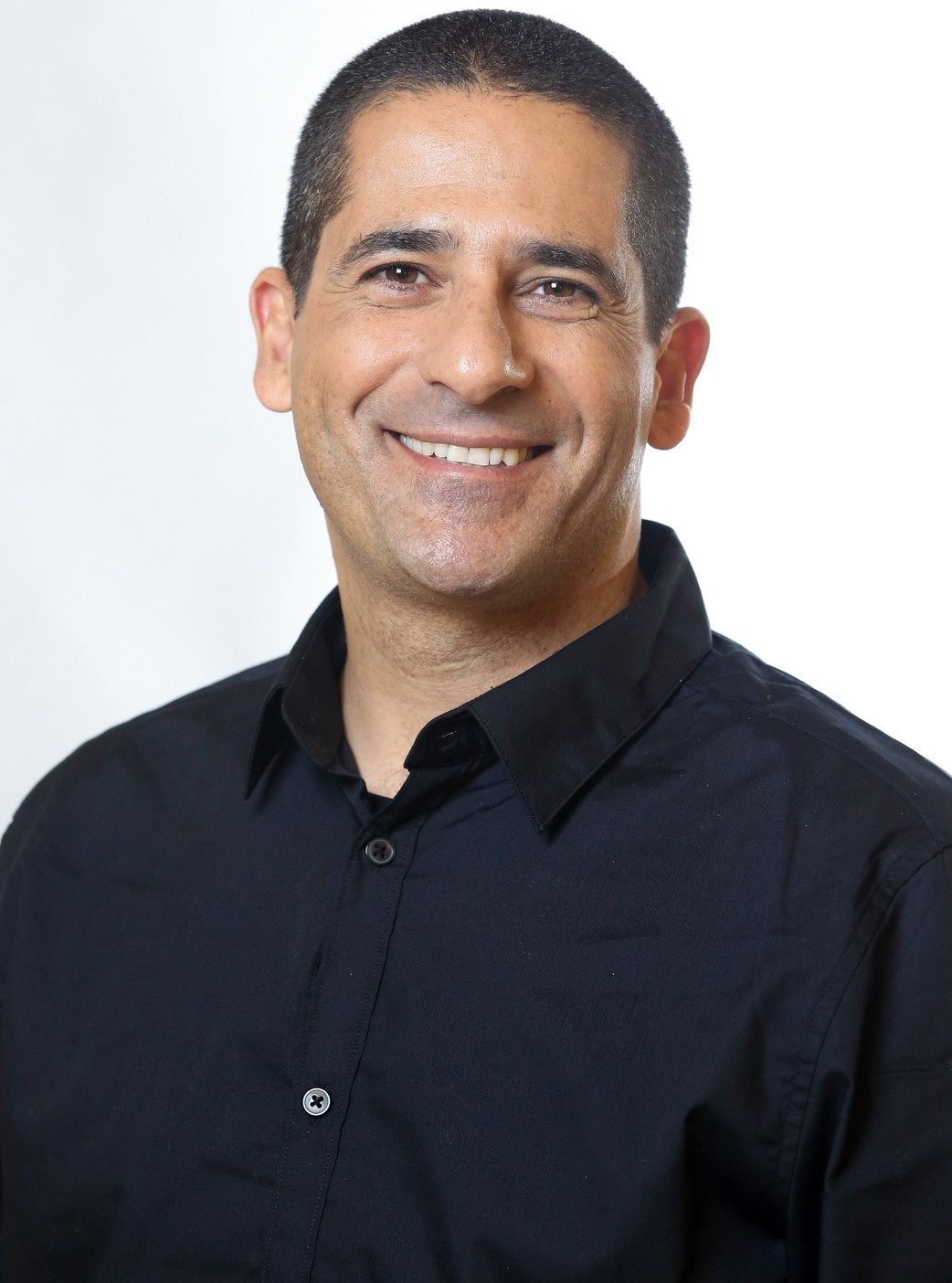 By contrast, more collectivistic countries had fewer cases and a lower death toll.

The study, published in the February 2021 issue of Frontiers in Public Health, was based on data collected during the first phase of the Covid-19 crisis in April 2020. The researchers have since done a second analysis and found similar correlations. 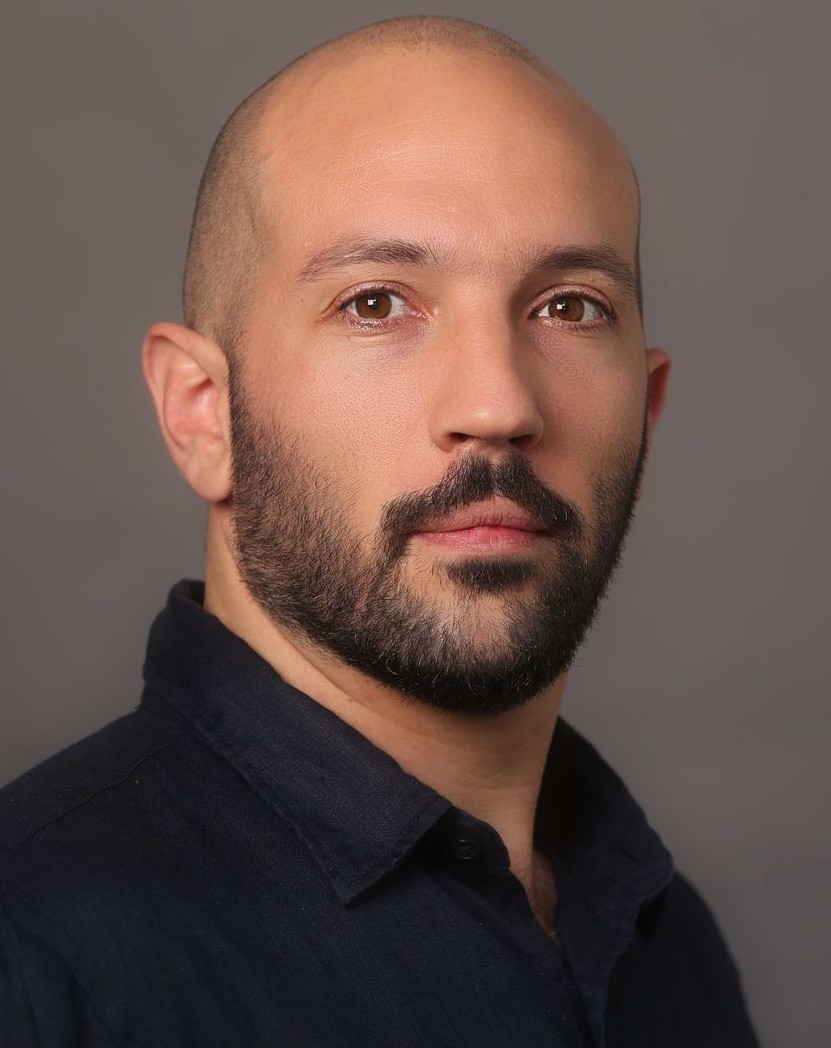 The results surprised Maaravi and Levy to a certain extent.

“Common sense suggests that the spread of the virus will be more intensive in collectivistic societies due to their closer and more frequent social interactions,” they write. However, they found that the pandemic’s impact has been greater “in individualistic societies where people care less for the greater good.”

“Leaders should consider the unique culture of each country and its residents in formulating policies,” Maaravi and Levy emphasize. “Thus, leaders in collectivist countries should emphasize these perceptions, while in countries where individualism is deeply rooted in the local culture, it may be better to highlight the individual’s value resulting from compliance with health guidelines rather than their contribution to the whole.”

For example, when it comes to people opposed or reluctant to taking the Covid-19 vaccine, “messages that speak to one’s responsibility toward the community might be more effective within collectivistic communities. Within individualistic societies, on the other hand, self-protection messages should be considered.”