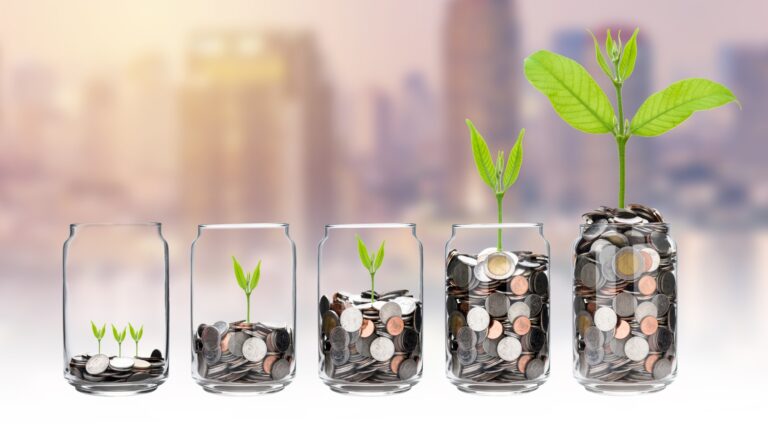 Over the course of the first quarter of 2020, Israeli high-tech companies raised $2.74 billion in 139 deals.

The figures registered this quarter peaked in comparison to previous quarters: 76% up in capital volume from Q1/2019.

This number, a new quarterly record, includes a $400 million raise announced by Via Transportation on March 29. Without that deal, Q1/2020 capital raising was almost identical to Q4/2019, totaling $2.34 billion in 138 deals compared with $2.36 billion in 138 deals in the previous quarter.

Eleven of the Q1 rounds closed at more than $50 million. Six were mega-deals that raised more than $100 million each.

Now for the not-so-good news: Israel’s high-tech sector is showing the first signs of a downturn caused by the coronavirus crisis. Only four seed rounds have been made since February.

IVC Research Center CEO Guy Holtzman notes: “The figures presented in Q1/2020 continue the trends from 2019, and do not point on a similar trend in 2020. The strength of Israeli high-tech will be tested in 2020. This time around, it is a completely different industry from the previous crisis, and even though many companies will suffer, IVC believes that overall, the Israeli tech industry will emerge strengthened from this challenge.”

Israeli VC funds’ share continued to decline, reaching all-time low of a mere 7% of total capital raised in Q1/2020, with $201 million. This was a decrease of 28% from the previous quarter ($279 million) and the corresponding quarter from last year ($278 million).

“It is already clear that the aggregate amount of transactions in the second quarter of 2020 will be significantly lower than what we have become accustomed to in the past few years,” the report states.

“Nevertheless, we are confident that the Israeli high-tech industry will return to its glory; the only question is how fast.”