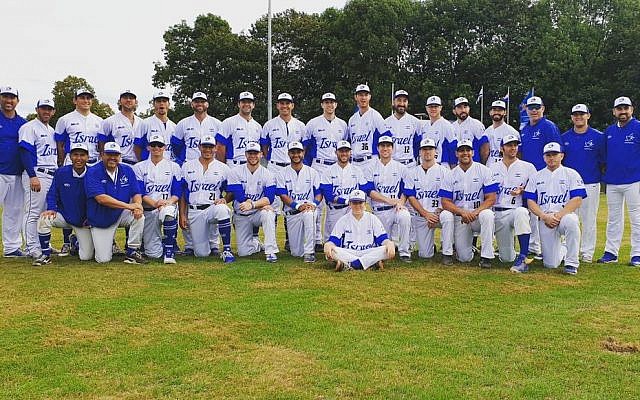 Israel has qualified for next summer’s Olympic baseball tournament in Tokyo, after routing South Africa in an 11-1 win in Italy yesterday.

The Israeli baseball team will be one of six teams to take part in next year’s Olympic baseball tournament. It went through to the tournament after beating the Netherlands on Thursday, Italy on Friday, and South Africa on Sunday in the six-team Europe/Africa Olympic qualifying tournament.

The Israeli team is a mix of homegrown talent from Israel with Jewish-American college players and some pros, who have taken on Israeli citizenship. Pros include Jeremy Wolf, 25 and Danny Valencia, 34.

Other Israeli athletes have also secured places at the Tokyo games in the fields of showjumping and rhythmic gymnastics. Top hope for a medal in next year’s games is gymnast Linoy Ashram, who took home a bronze medal in the world championships in Baku, Azerbaijan last Friday.