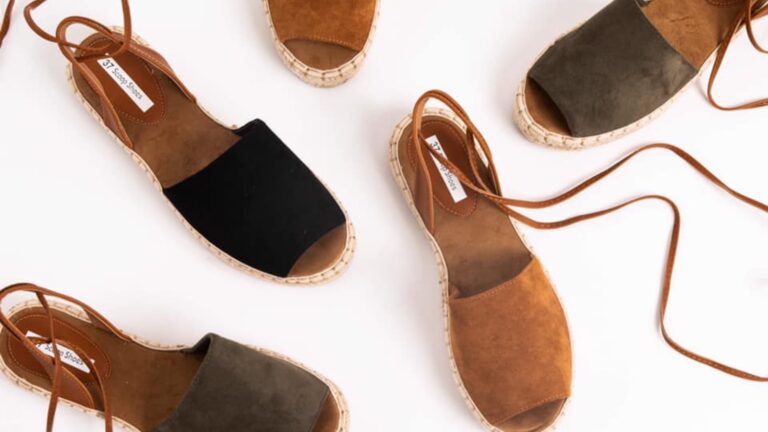 Budget footwear chain Scoop Shoes has announced that it will be opening five stores in Dubai and Abu Dhabi, the first such endeavor for an Israeli retailer.

The plan to open the stores in the United Arab Emirates follows on the footsteps of the recent establishment of full diplomatic relations between Israel and the UAE.

Scoop’s owners, brothers Ronnie and Freddie Insaz, have teamed up with Bethlehem businessman George Bassus, who has offices in Dubai and has employed a local businessman to see the process through, Israeli news site Ynet reported.

According to the report, the company’s first 1,600-square-foot store is set to open by March in Dubai’s Jamal Abdul Nasser Square shopping area and will offer men’s, women’s and children’s shoes retailing at $10-$100 per pair.

The footwear company also plans to do a photo shoot for its Winter 2020 campaign in Abu Dhabi, flying over its Israeli team to the Gulf to do so.

Scoop’s new Emirati business won’t be the first of its kind for Ronnie Insaz, who traded with Dubai as a young businessman in his native Iran, from which he arrived in Israel at the age of 24.

“In Iran I was a businessman, an importer and marketer of musical instruments,” he told Ynet. “I imported electric organs and other instruments from Dubai, from the free-trade area, and I visited there as part of work. Already back then I saw the great potential. I had people there who collected for me the goods that I ordered and sent them to me to Iran. I’m in touch with them to this day.”