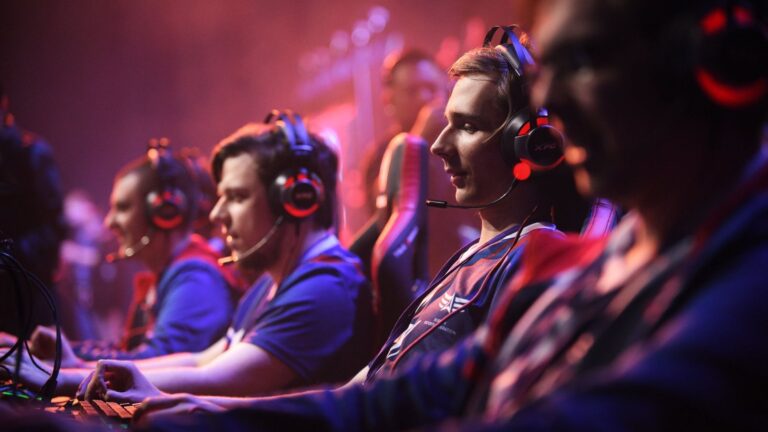 The southern city of Eilat is set to host the world’s very best gamers this fall when it becomes the playing ground of the Esports World Championship.

Slated for November 14-20, the international video games contest will see 500 gamers from 85 countries vie for the top spots. The gamers beat some 10,000 hopefuls who spent recent months competing in playoffs around the world that were viewed by millions of people online.

Israel will be represented by the Overwolf Israel team, which in turn represents the Israeli Esports Association.

“It’s a great honor to host in Israel the Esports World Championship, which garners great global exposure. I thank the Prime Minister’s Office, the Tourism Ministry, Eilat Municipality and Maccabi World Union for their contribution to the organization of the competition in Israel,” said Ido Brosh, head of the Israeli Esports Association.

UNCOVER ISRAEL - Get the ISRAEL21c
Weekly Edition free by email
Sign Up Now!
Bring Israel's story to life.
Millions of people around the world rely on us to gain a deeper understanding of Israel. We are the trusted source for original content you won't find anywhere else.
You can make a difference. Donate today to support journalism that brings Israel’s story alive.
SUPPORT ISRAEL21c
Read more on:   News, Culture, Gaming, Esports, Eilat