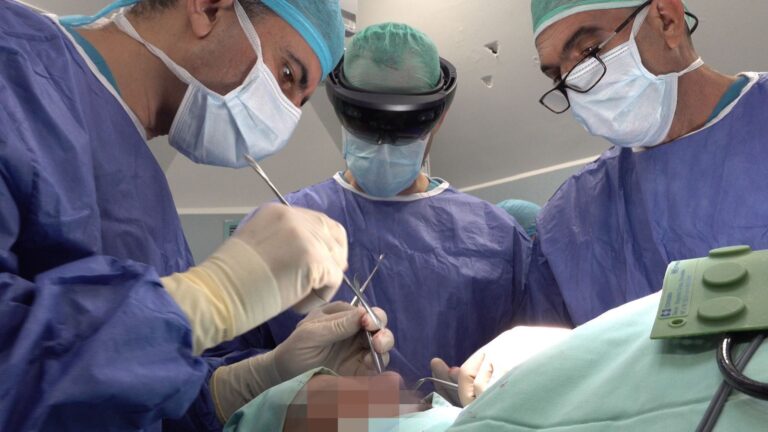 In a first-of-its-kind surgery, doctors in northern Israel recently used augmented reality and 3D technology to repair a fracture in the floor of the eye socket of a young patient with optimal clinical results.

The 31-year-old patient’s severe injury was causing double vision and impaired the symmetry and aesthetics of his eyes.

Prior to the surgery at the Galilee Medical Center, doctors created a 3D model of the patient’s skull and designed and printed out a titanium plate made according to his CT imaging.

During the surgery, one of the surgeons wore Microsoft HoloLens augmented reality glasses that projected the software model of the skull and plate onto the patient’s head. This enabled him to place the real-life plate in perfect overlap with the model. 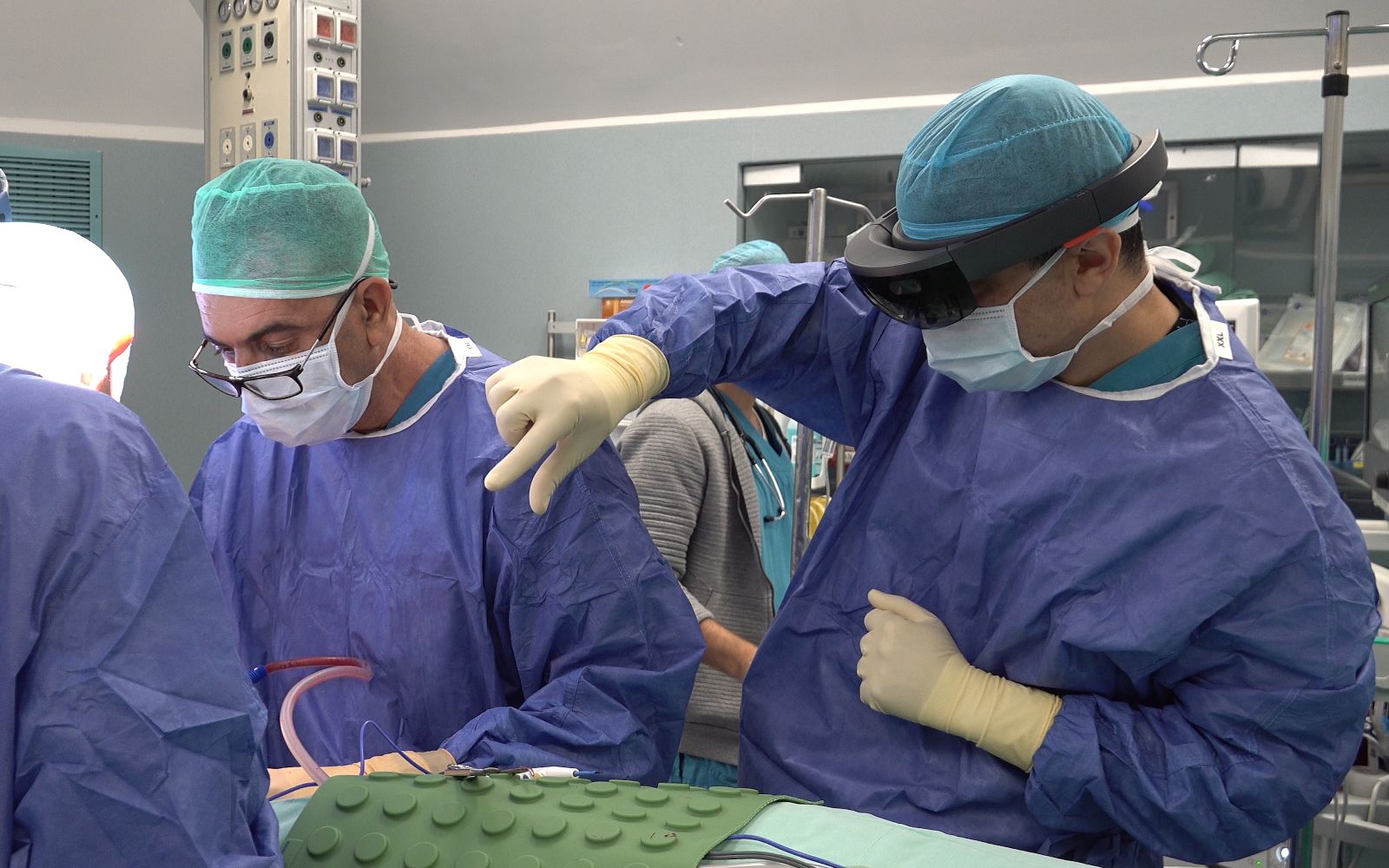 The first-of-its-kind AR-aided eye surgery was quickly and successfully completed at the Galilee Medical Center.Photo by Roee Belchens/Dental Pro Video

The operation lasted 1.5 hours and the patient went home within a few days.

“The innovative technology utilizing a 3D printer and augmented reality resulted in both a particularly accurate execution of the operation and a significant reduction in time,” says the Galilee Medical Center’s Dr. Samer Srouji, who led the surgery.

“This technology will contribute to improved clinical outcomes and reduce repeated imaging and surgeries. We feel great pride to be at the forefront of and lead in this global technology,” he added.