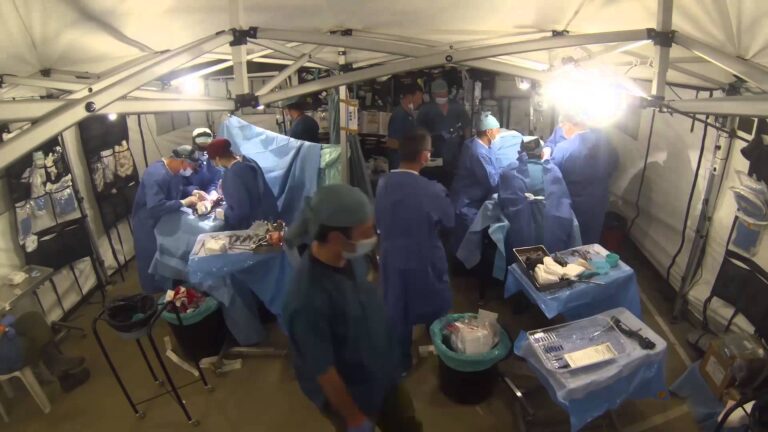 As the Israel Defense Forces’ medical team in Nepal packs up to go home today, dismantling its multi-tent field hospital in Kathmandu, here are some figures to ponder:

The IDF brought 260 people and 95 tons of equipment and humanitarian aid to Nepal following the deadly earthquake on April 25.

In addition, the IDF delegation and other Israeli rescue-and-relief volunteers located and arranged to send home more than 600 Israelis in Nepal at the time of the quake, including the body of 22-year-old Or Asraf, the only Israeli killed in the disaster.

Various Israeli search-and-rescue squads helped in some dramatic rescues. IsraAID led a 10-hour effort by teams from France, Norway and Nepal to reach Krishna Devi Khadka, a 24-year-old maid trapped in a hotel for five days. She was admitted to the IDF field hospital on April 30, and received a visit from her saviors on May 8.

“Krishna told me she remembered everything and was so grateful to our rescue team led by Eran Magen as well as the Israeli hospital staff,” said Yotam Polizer, IsraAID’s head of mission in Nepal. 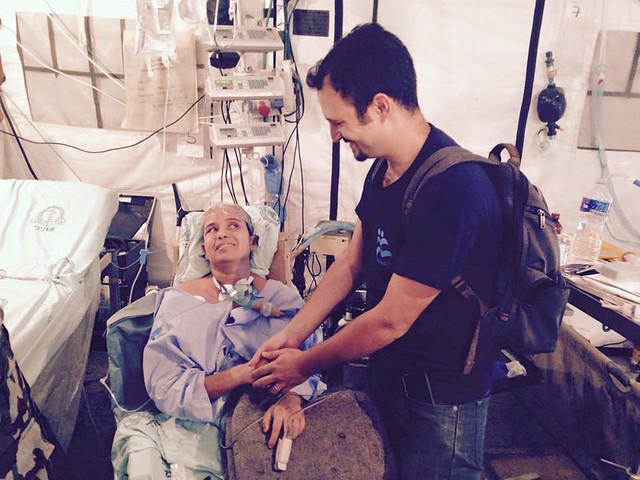 IsraAID is among several Israeli organizations committed to remaining on the ground to help in rehabilitation efforts over the next few months to offer both physical and psychological rehab.

Community development nonprofit Tevel B’Tzedek, the only Israeli NGO with a permanent presence in Nepal, has been organizing training sessions for local youth and women to help in the relief work, and will aid in the rebuilding of farms and houses.

UNCOVER ISRAEL - Get the ISRAEL21c
Weekly Edition free by email
Sign Up Now!
Bring Israel's story to life.
Millions of people around the world rely on us to gain a deeper understanding of Israel. We are the trusted source for original content you won't find anywhere else.
You can make a difference. Donate today to support journalism that brings Israel’s story alive.
SUPPORT ISRAEL21c
Read more on:   News, Humanitarian Aid, IDF field hospital, Social Action, Nepal, Israel aid in Nepal