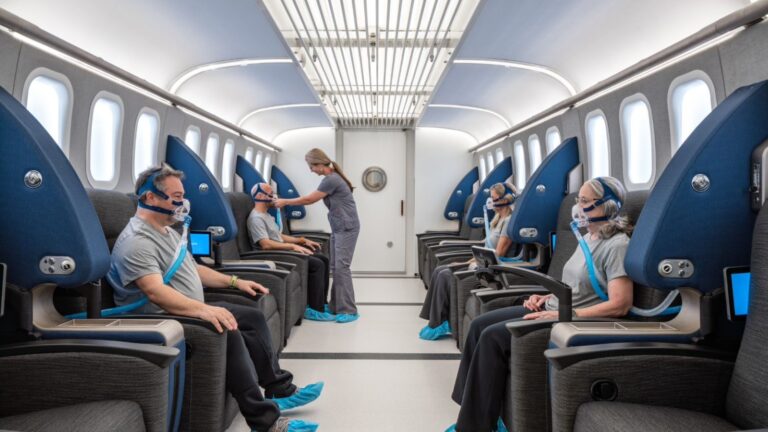 For the first time in the world, treatment-resistant post-traumatic stress disorder symptoms of military veterans have been relieved using new protocols of hyperbaric oxygen therapy (HBOT).

The study included 35 Israeli combat veterans who suffered from PTSD that was resistant to both psychiatric medications and psychotherapy.

“The veterans were divided into two groups: one group received HBOT while the other served as a control group. Following a protocol of 60 treatments, improvement was demonstrated in all PTSD symptoms, including hyper-arousal, avoidance, and depression,” said Dr. Keren Doenyas-Barak from the Sagol School of Neuroscience at Tel Aviv University and the Shamir Medical Center.

“Moreover, both functional and structural improvement was observed in the non-healing brain wounds that characterize PTSD,” she said.

Clinical example of functional brain imaging by fMRI. The reduced brain activity in the frontal lobes (responsible for emotional regulation and executive functions) and in hippocampus (responsible for memory functions) is improved after hyperbaric oxygen therapy. Image courtesy of Tel Aviv University

Hyperbaric medicine involves treatments in a chamber where atmospheric pressure is higher than sea-level pressure and the air is rich with oxygen. HBOT is used for a range of medical conditions including aging, as evidence gathered in recent years indicates that these treatments can enhance the generation of new blood vessels and neurons. 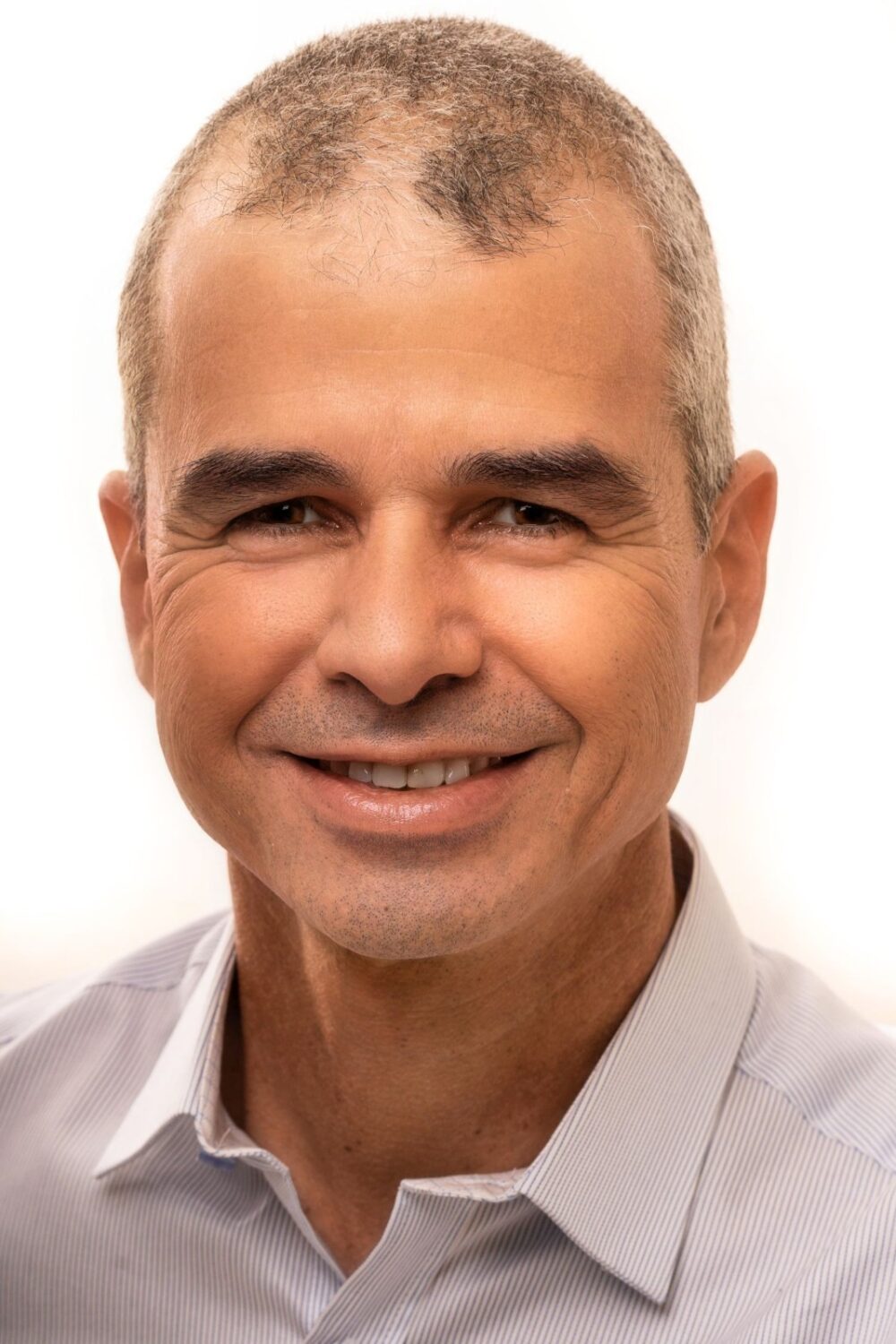 “Today we understand that treatment-resistant PTSD is caused by a biological wound in brain tissues, which obstructs attempts at psychological and psychiatric treatments,” explained Prof. Shai Efrati, one of the lead authors of the study published in PlosOne.

“With the new HBOT protocols, we can activate mechanisms that repair the wounded brain tissue. The treatment induces reactivation and proliferation of stem cells, as well as generation of new blood vessels and increased brain activity, ultimately restoring the functionality of the wounded tissues,” said Efrati.

According to the World Health Organization (WHO), almost 4% of the global population, and 30% of all combat soldiers, develop PTSD.

Doenyas-Barak said the team believes that in most HBOT patients, “improvements will be preserved for years after the completion of the treatment. This study gives real hope to PTSD sufferers. For the first time in years the study’s participants, most of whom had suffered from severe PTSD, were able to leave the horrors behind and look forward to a better future.”

UNCOVER ISRAEL - Get the ISRAEL21c
Weekly Edition free by email
Sign Up Now!
Bring Israel's story to life.
Millions of people around the world rely on us to gain a deeper understanding of Israel. We are the trusted source for original content you won't find anywhere else.
You can make a difference. Donate today to support journalism that brings Israel’s story alive.
SUPPORT ISRAEL21c
Read more on:   News, Health, hyperbaric oxygen therapy, PTSD