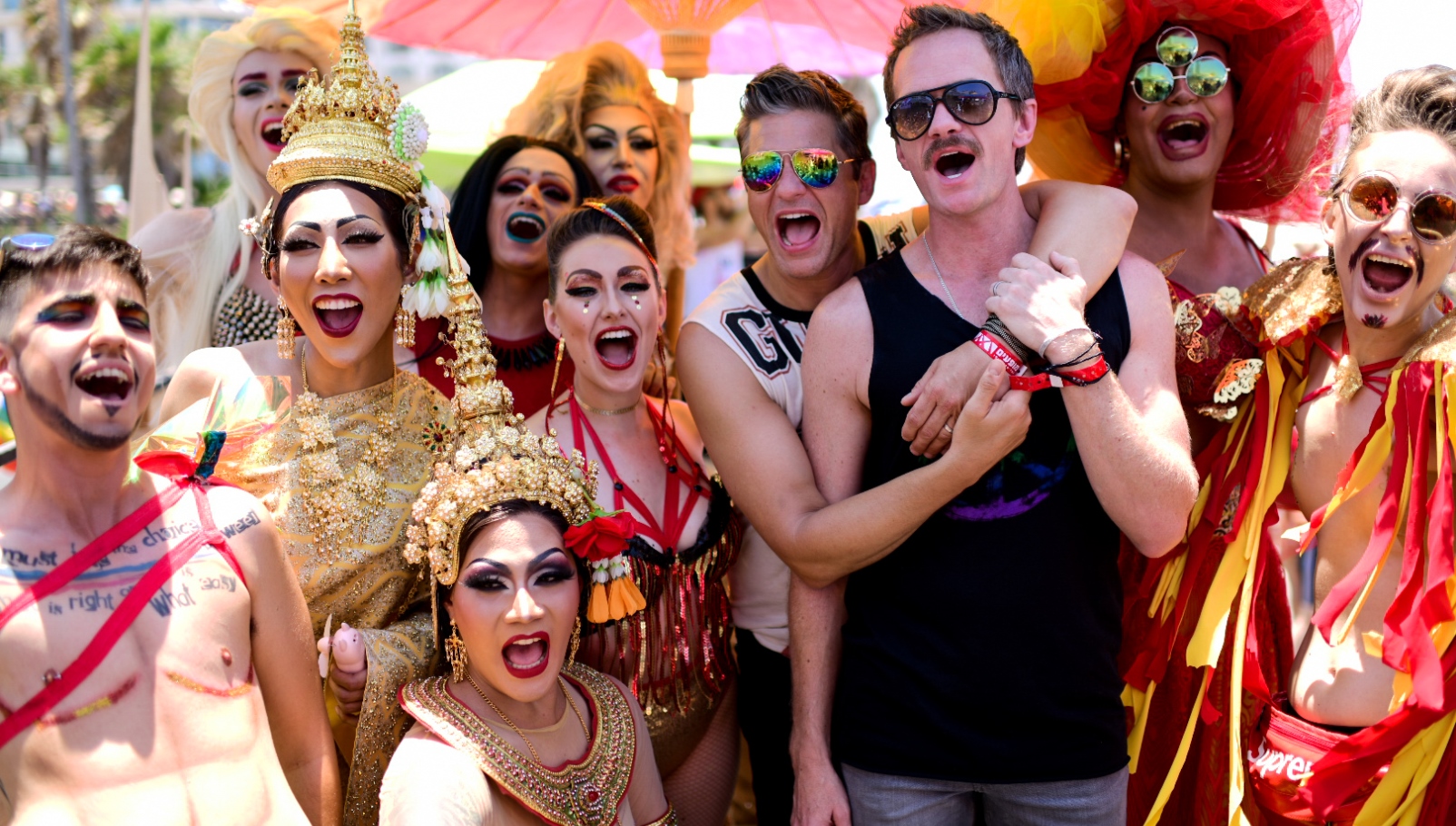 The city's 21st annual Pride Parade draws 250,000 people, making it the largest such event in the Middle East.

Tel Aviv donned its festive clothes last Friday, celebrating the city’s 21st annual Pride Parade. Some 250,000 people from Israel and abroad gathered together for the parade, making it the largest such event in the Middle East and cementing the city’s status as one of the world’s best-loved LGBTQ destinations. 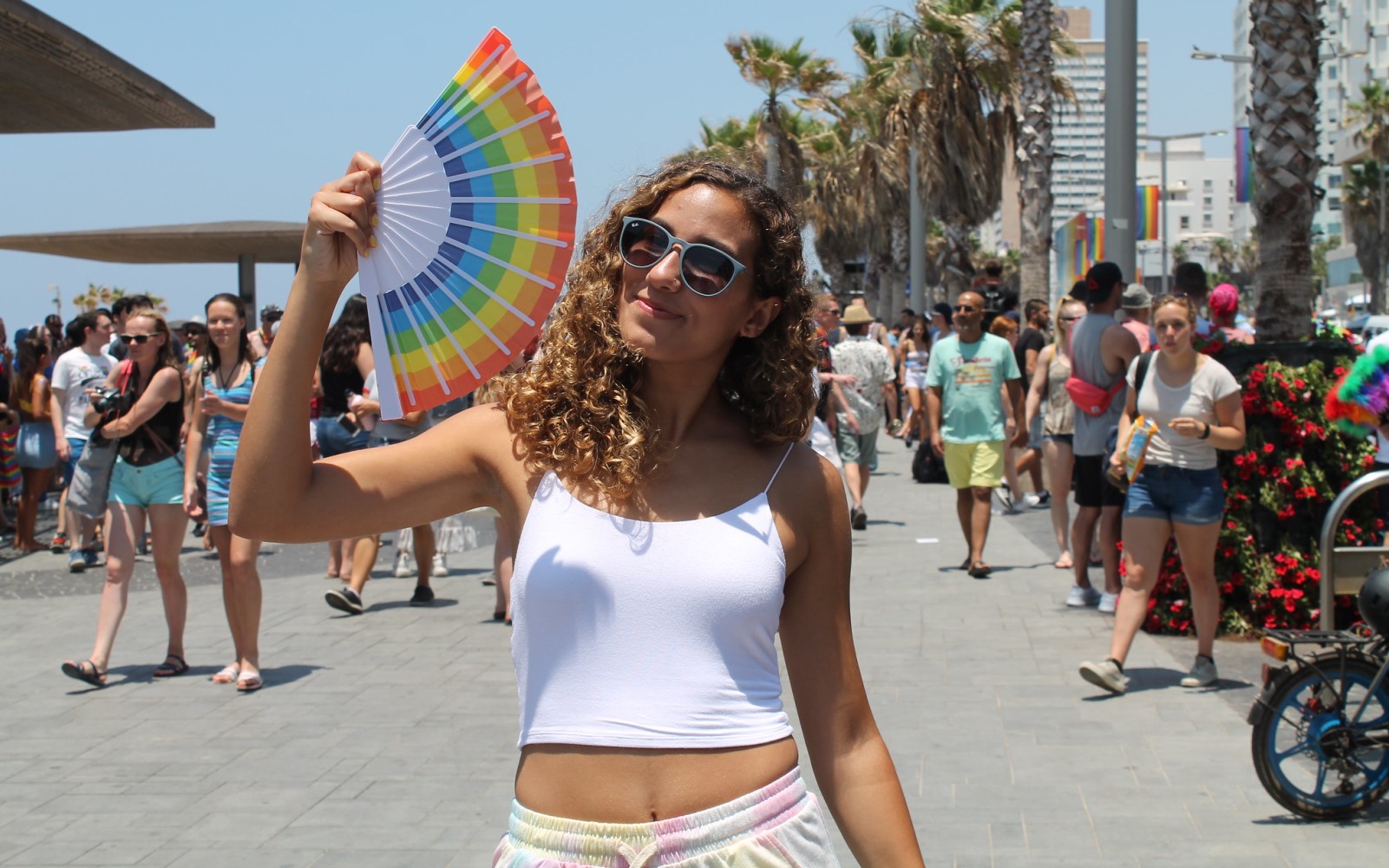 The parade made its way in the sweltering heat from the city center to the seaside promenade, culminating in a big party at the beachside Charles Clore Park. The event marked the end of a month-long festival that included an international LGBTQ film festival, a drag festival, a family picnic, the Israeli Opera’s performance of all greatest Eurovision hits and a slew of parties across the city. 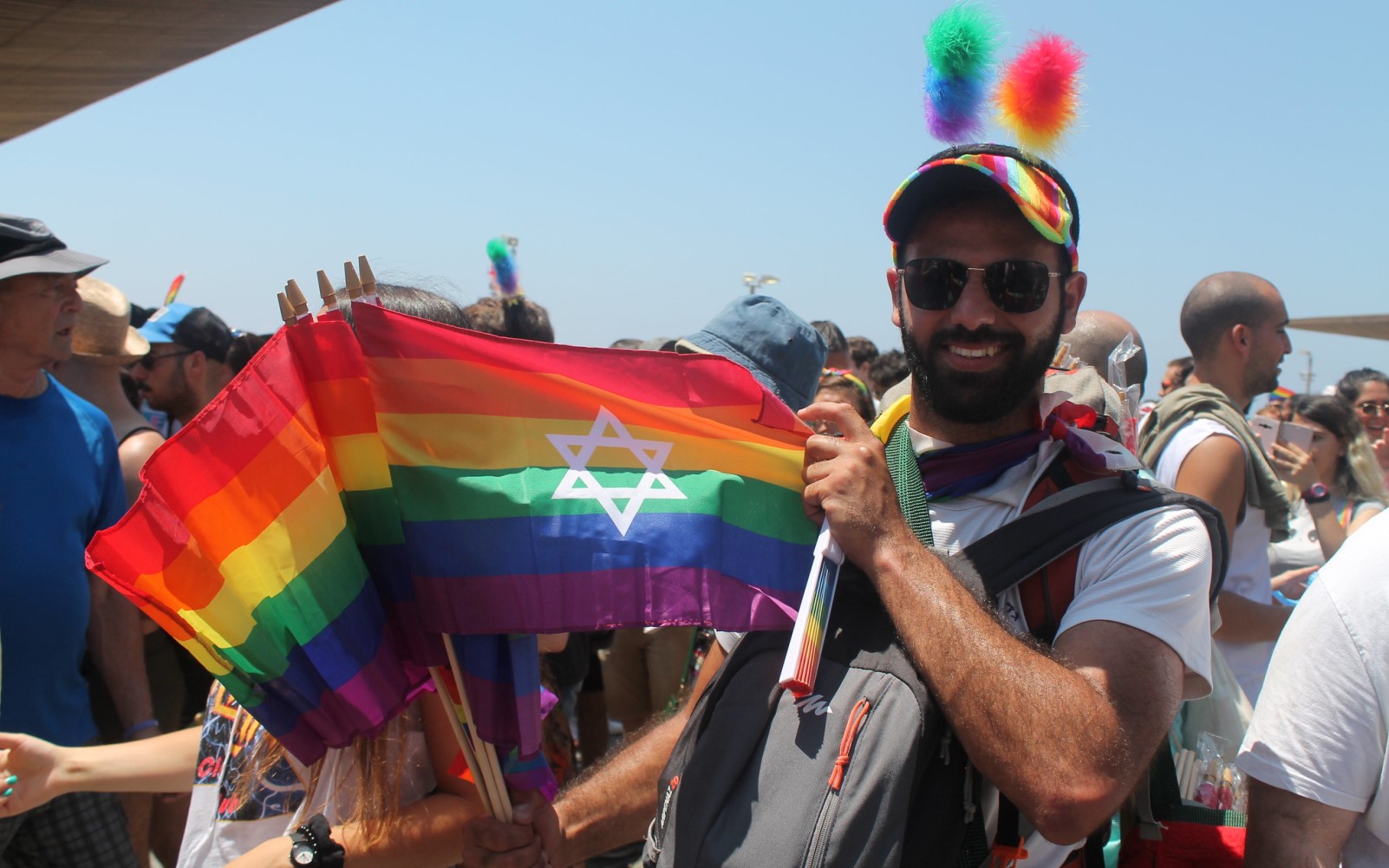 This year’s International Ambassador of Tel Aviv Pride was American actor Neil Patrick Harris, who participated in the celebrations alongside his husband, David Burtka. 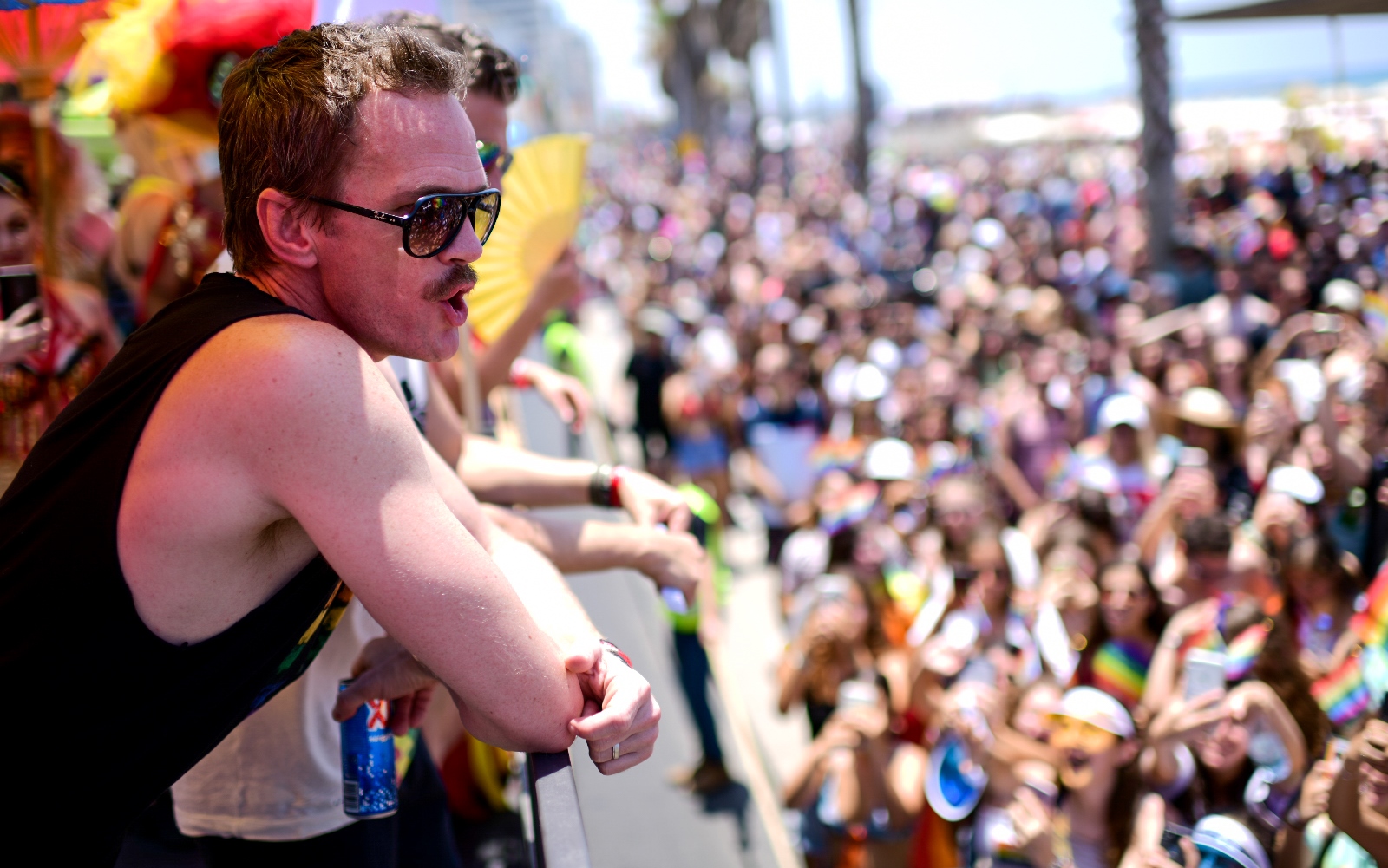 “Tel Aviv Pride has become an important symbol of LGBTQ visibility and acceptance on the world stage,” he said. “We are excited to visit Israel for the first time and honored to be a part of this beautiful celebration to stand with the LGBTQ community both in Israel and across the globe.” 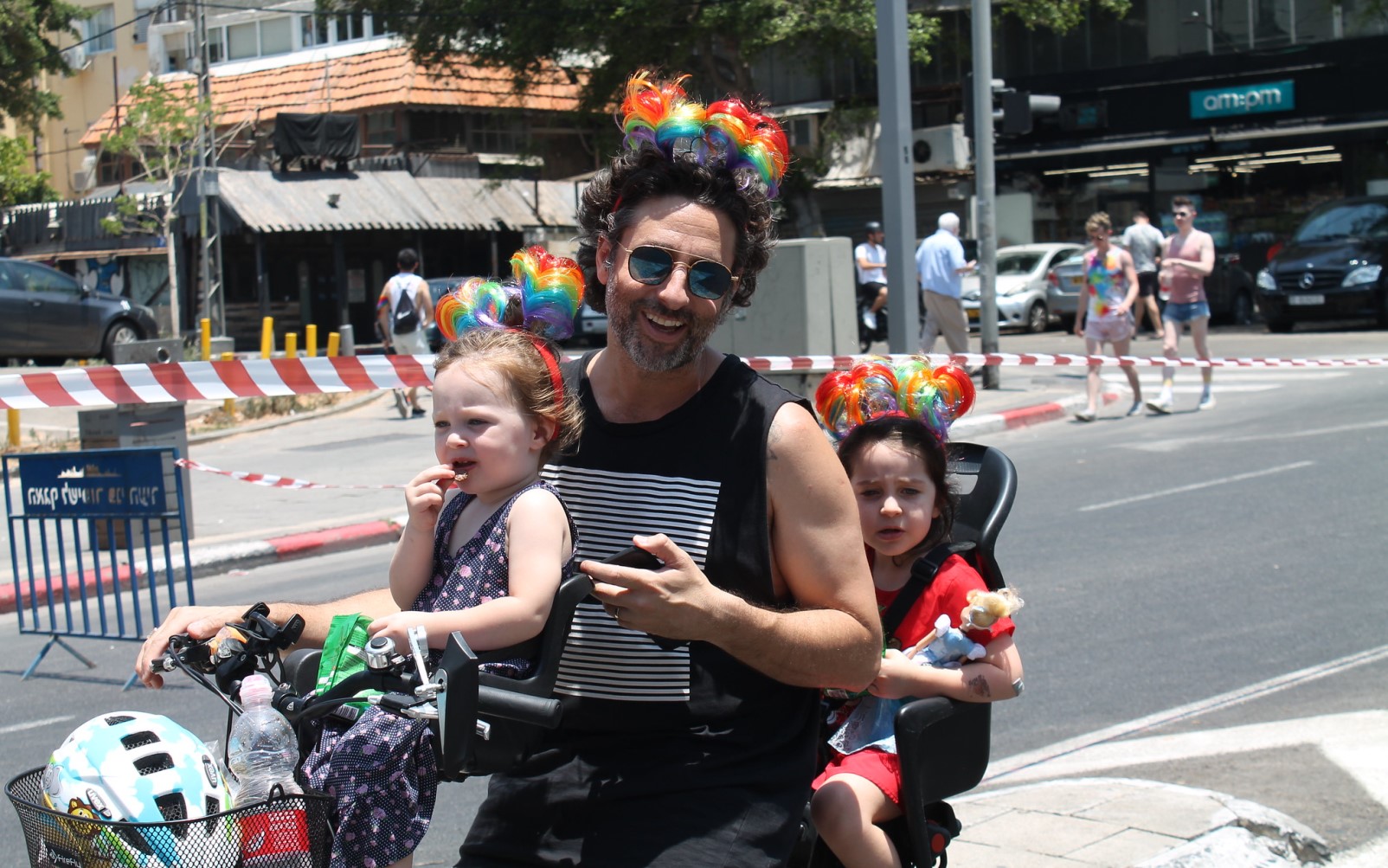 A dad and his girls at the Tel Aviv Pride Parade, June 14, 2019. Photo by Anna Wachspress

“Tel Aviv, which has already been acknowledged as the world’s ‘most gay-friendly city’ and as a beacon for liberty, pluralism and tolerance, is proud to be home to a large and diverse LGBTQ population,” he said. “The Tel Aviv Pride Parade is not just a celebration, but an important declaration of support and an opportunity to promote equal rights for all. We will continue to support and celebrate our local LGBTQ culture and act as a welcoming destination for the international gay community.” 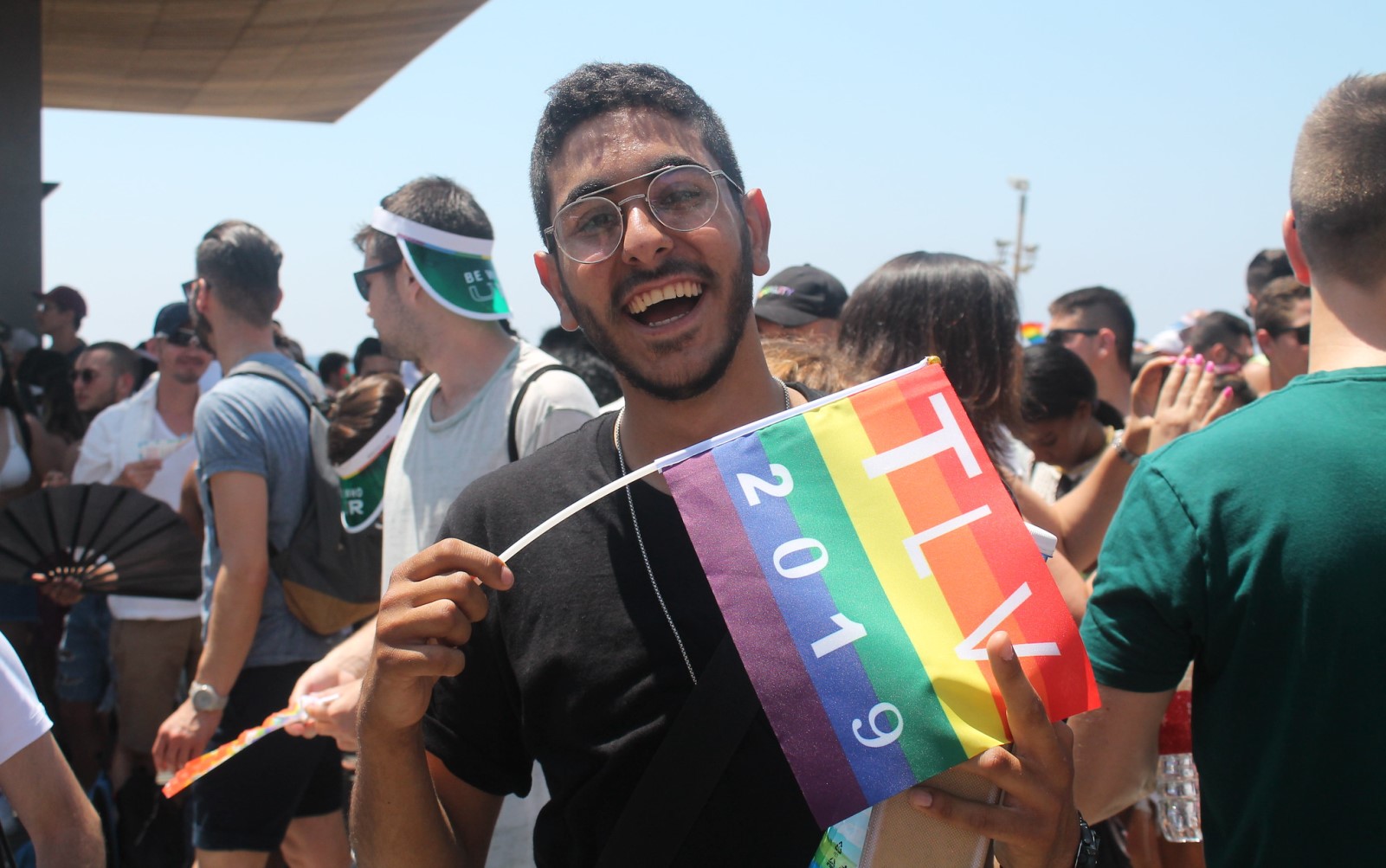