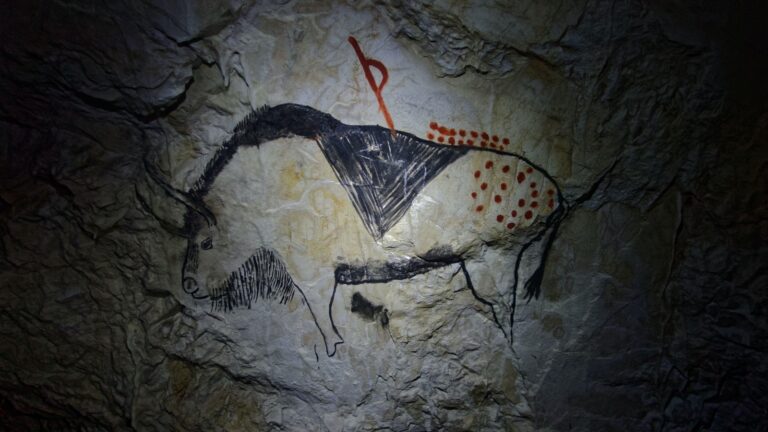 Photo by Tim Oun on Unsplash

And that may explain the evolution of brain volume from 650cc about two million years ago to 1,500cc by the dawn of the agricultural revolution around 10,000 BCE.

This revolutionary theory is proposed in a paper in Quaternary Journal by Tel Aviv University archeological researchers Miki Ben-Dor and Prof. Ran Barkai.

Until now, there’s been no unifying explanation for the physiological, behavioral and cultural evolution of the human species during that time span.

They point out that in Africa 2.6 million years ago, when humans first emerged, the average size of land mammals was close to 500kg (1,102 pounds). Just before the advent of agriculture, this figure had decreased by more than 90 percent.

According to the Israeli researchers, the decrease in the size of game and the need to hunt small, swift animals forced humans to display cunning and boldness — an evolutionary process that demanded increased volume of the human brain and later led to the development of language enabling the exchange of information about where prey could be found.

The theory claims that all means served one end: body energy conservation. 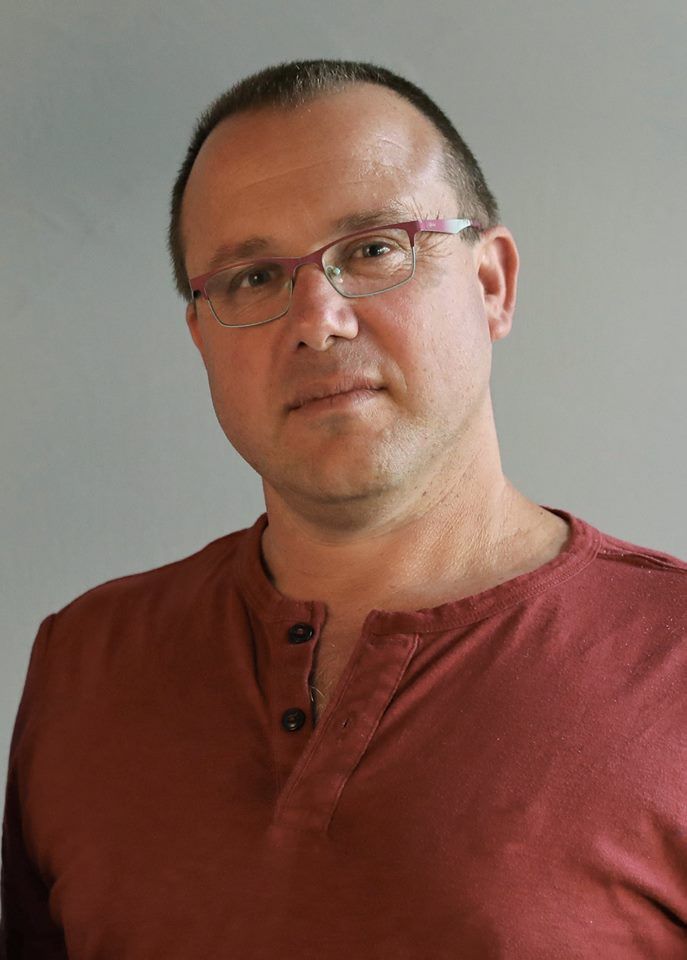 “We correlate the increase in human brain volume with the need to become smarter hunters,” explained Ben-Dor.

For example, the need to hunt dozens of gazelles instead of one elephant requires a physiology adapted to the chase as well as more sophisticated hunting tools.

“Cognitive activity also rises as fast tracking requires fast decision-making, based on phenomenal acquaintance with the animals’ behavior – information that needs to be stored in a larger memory,” said Ben-Dor.

Wherever humans appeared, added Barkai, we see the eventual mass extinction of large animals. But while other species, like the Neanderthals, became extinct when their large prey disappeared, homo sapiens decided to start over again, this time relying on agriculture.”

And at that point the human brain began decreasing to its current volume of 1300-1400cc, says Ben-Dor, “because with domesticated plants and animals that don’t take flight, there was no more need for the allocation of outstanding cognitive abilities to the task of hunting.”